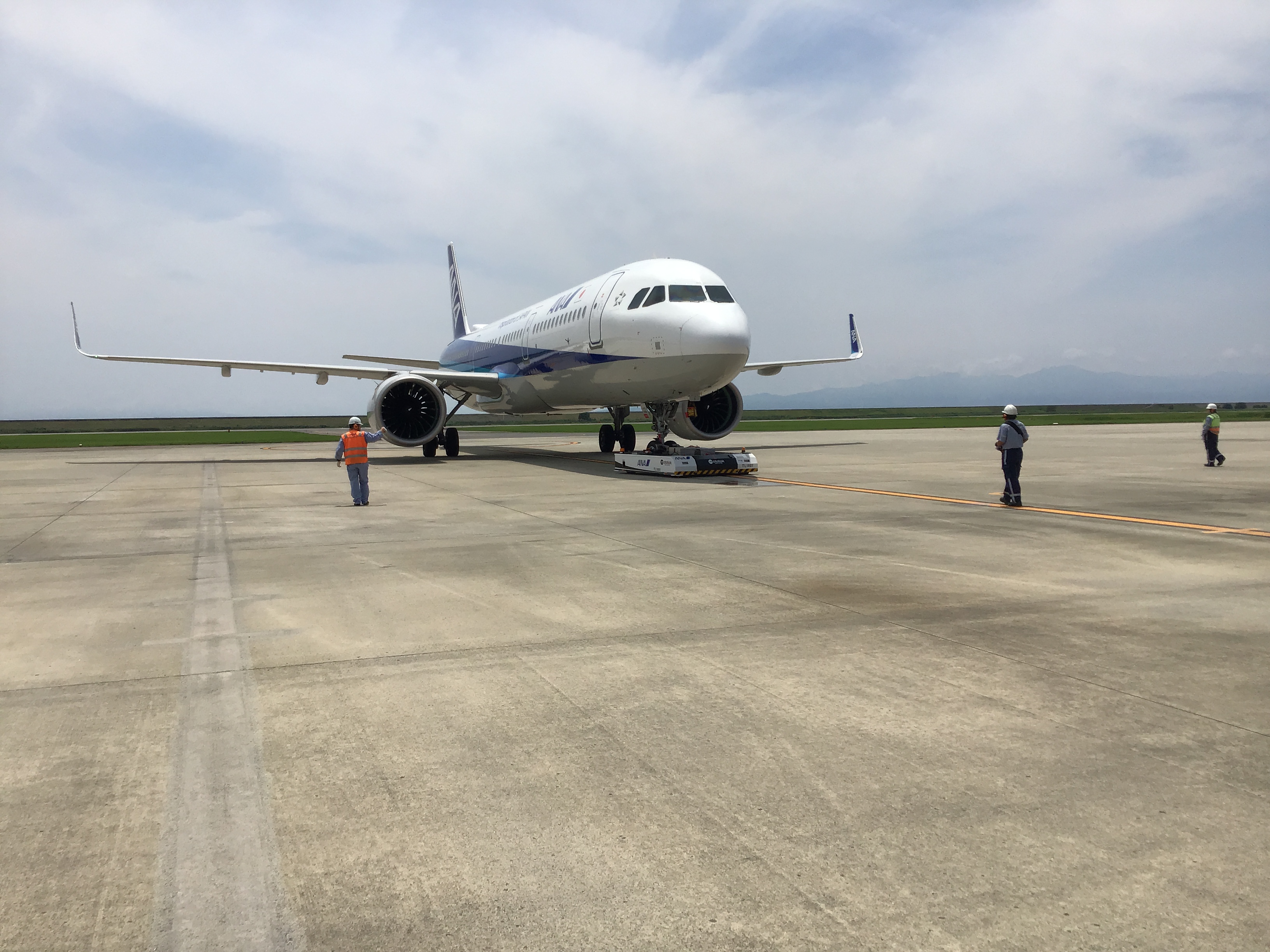 The Mototok Spacer 8600 is a remote-control operated airplane pushback tug that will reduce workload at airports and increase pushback precision by providing the controller with access to important location data in real time. In addition to logistic benefits, Mototok’s tug type also reduces CO2 production, maintenance costs and fuel costs. 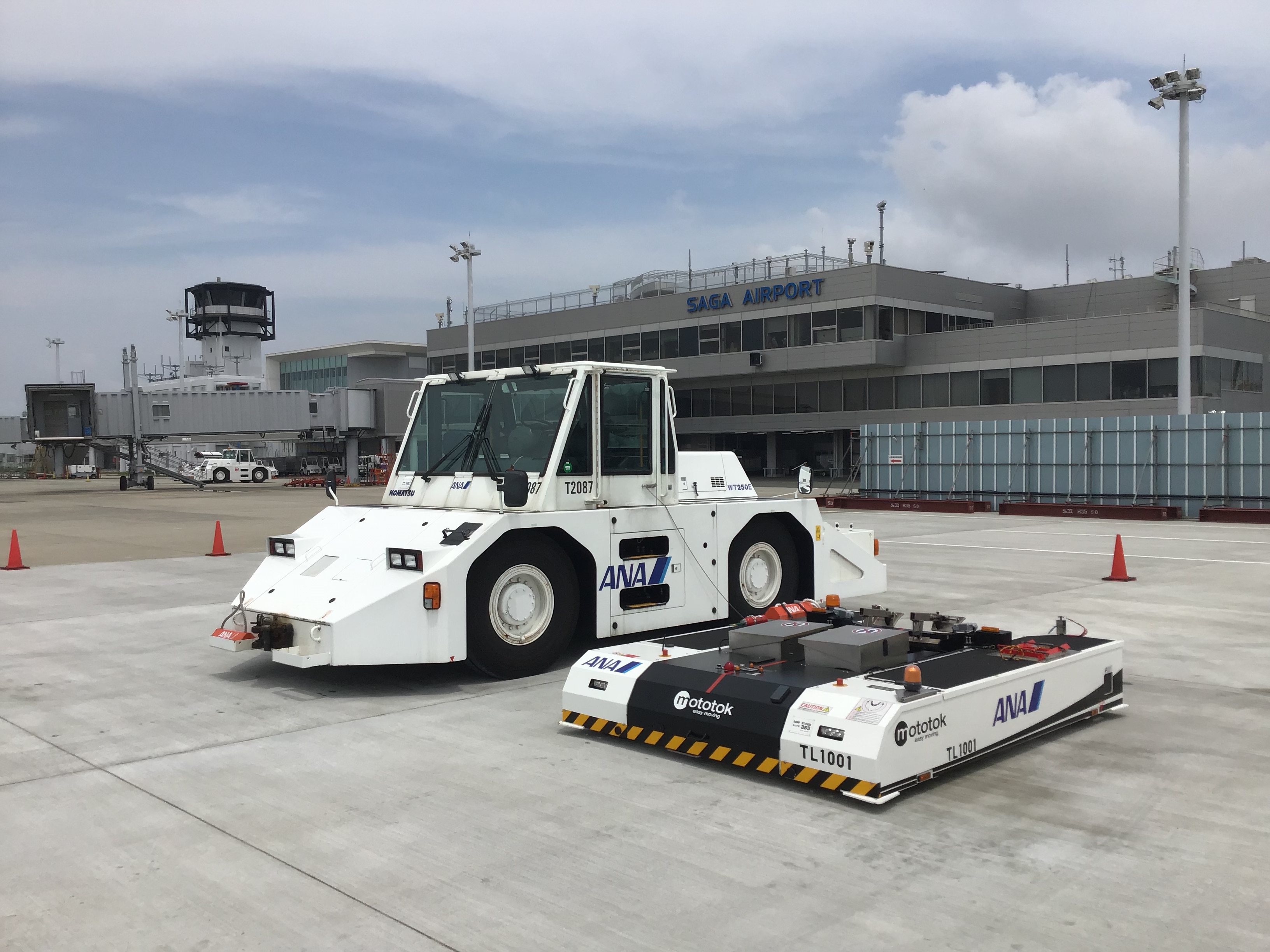 “ANA has earned its reputation for innovation by actively embracing the latest technological advancements, and the use of this tug is emblematic of our efforts to set the pace for integrating new technology into the airline industry,” Shinichi Abe, executive vice president of ANA said. The Mototok Spacer 8600 will help ANA become more eco-friendly while also boosting safety and cutting costs. By enhancing the current technological portfolio, ANA’s team will continue to improve every aspect of the air travel experience and challenge the status quo, he added.

In addition to its advanced remote-control features, the Mototok Spacer 8600 is a powerful tug capable of handling almost any task. With a maximum towing capacity of 95 tons, the Mototok Spacer 8600 can reach speeds of up to six kilometres per hour while towing aircraft. Furthermore, its 80-volt battery allows it to be used to position up to 30 different aircraft without recharging.

All for the game: ANA becomes supporting partner for Tokyo 2020 Olympic Torch Relay