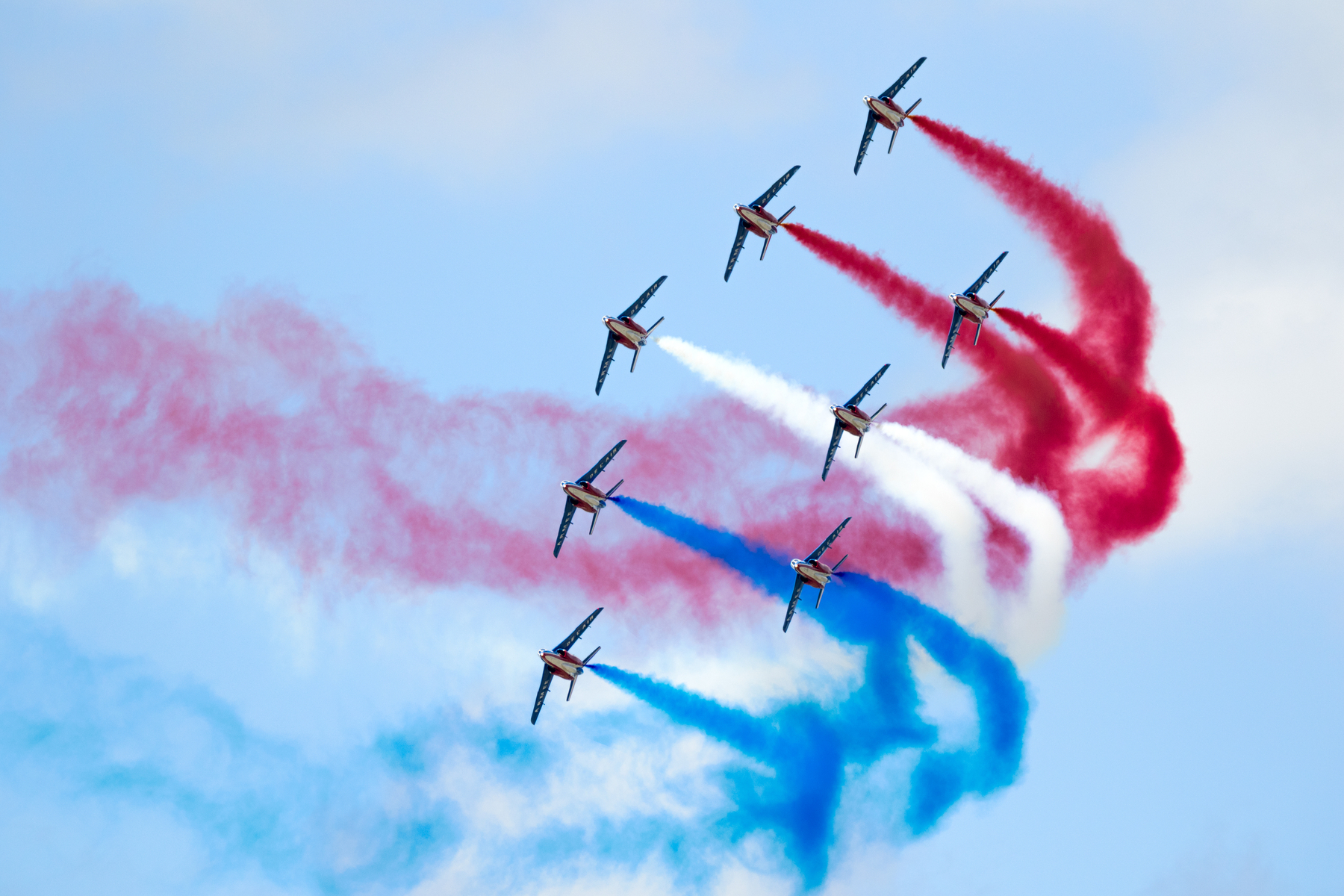 The Paris Airshow has been cancelled for the first time since Second World War, raising questions about the speed of the aerospace industry’s recovery from the COVID-19 crisis. Organisers said Europe’s largest industrial showcase, which attracts over 300,000 people every other June in alternation with Britain’s Farnborough Airshow, would not go ahead next year because of the pandemic’s ‘unprecedented impact’ on aerospace.

Aviation experts said the early cancellation reflected the high advance costs of the event, estimated to generate total spending by exhibitors and attendees of USD 1 billion, including USD 400 million on building, temporary hires and security alone.

Scrapping the 2021 show also deprives the industry of a deadline to stimulate deals and focus attention on new products.

“The Paris Airshow could and should have been a catalyst for recovery. The organisers have clearly listened to the big exhibitors and decided it was not worth the risk,” said veteran analyst Howard Wheeldon, who has attended dozens of air shows.

The biennial jamboree traces its roots back to 1908 and had previously only been cancelled during the twentieth century’s two world wars. The last edition at Le Bourget outside Paris generated contract announcements worth USD 140 billion.

Dominated by the duel for jetliner orders between Airbus and Boeing, the seven-day extravaganza had already become a tamer affair as demand peaked and a breed of cost-conscious executives less interested in the PR drumbeat entered industry boardrooms.

But the 2021 show was emerging as a barometer for fragile demand, especially as Boeing seeks to relaunch its 737 MAX after it was approved last month following a 20-month safety ban.