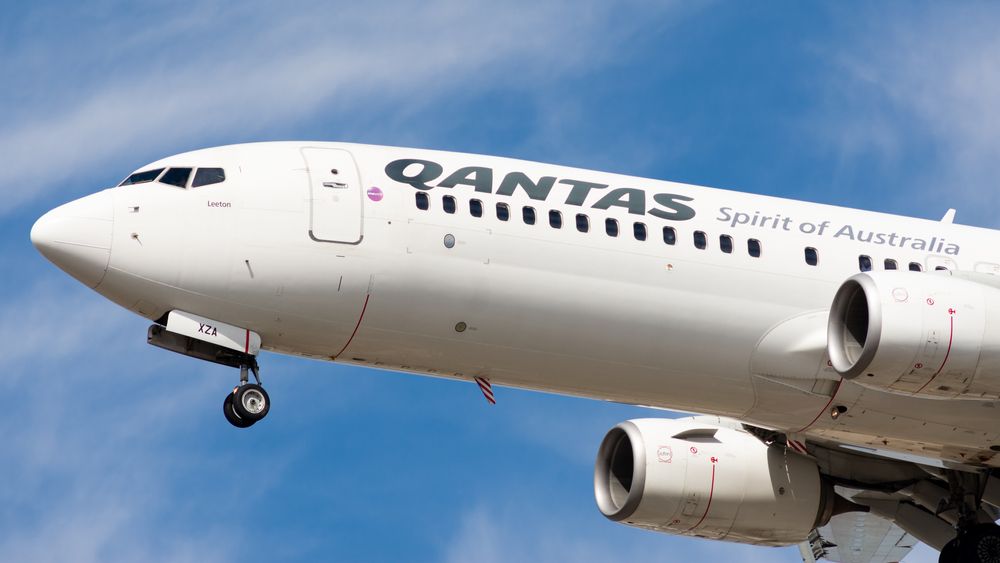 If all goes according to plan, Qantas will fly non-stop from Sydney to London, Paris, and New York City in just over 18 hours as early as 2024 as reported by Executive Traveller.

Two years after the ambitious ‘Project Sunrise’ initiative was shelved due to the coronavirus pandemic; the airline is ready to finalise its purchase for an initial fleet of up to 12 ultra-long-range Airbus A350-1000 aircraft in early 2022.

The inaugural flights of Project Sunrise – named the double sunrises which passengers and crew would experience on these epic journeys – were initially slated for 2023.

“We’ll be picking up where we left off with our direct flights to London and New York as part of Project Sunrise, which we hope will start operating in 2024/25,” Qantas Group CEO Alan Joyce confirmed this week.

“We were very close to ordering the aircraft just before Covid, so it’s great the company is now looking to its future in the decades ahead.”

However, Joyce isn’t ready to push the big green ‘Go’ button on Project Sunrise or that jet order with Airbus.

First up, there’s the little matter of choosing a new domestic fleet of over 100 jets to replace its workhorse Boeing 737s and regional Boeing 717s.

Final bids from Airbus, Boeing and Embraer, will soon lob onto Joyce’s desk as the three manufacturers vie for their slice of an order worth around A$14 billion at average list prices.

Qantas expects to make its decision by the end of 2021 – cue some serious popping of Champagne corks in either Seattle, Toulouse or maybe both – and place firm orders by the middle of 2022, with the first jets to be delivered by the end of 2023.

The same team which squares away the domestic fleet replacement will then turn its attention to revisiting the post-Covid business case for Project Sunrise.

While the numbers made sense before Covid hit, Joyce believes there’ll be an increased post-pandemic desire to skip stopovers and fly straight through.

“People in the post-Covid world will want to fly direct” rather than make stopovers, Joyce has previously remarked, “which I think makes the Project Sunrise business case even better than it was pre-Covid.”

“This is one of the big things that will change in the next decade and allow us to have a suitable competitive advantage that nobody else is probably going to introduce.”

“Our decision on the preferred supplier of jets for the domestic fleet replacement will happen in December, and that frees up the team that has been evaluating the fleet to restart and complete what’s needed on Sunrise,” Joyce told reporters during a virtual press briefing on the sidelines of the International Air Transport Association (IATA) annual meeting in Boston.

“We’re hoping in early 2022 that we can revisit and make a call on it, and so it could happen at the same time or slightly ahead of the (domestic jet) order.”

This means that the first half of 2022 will see Qantas place its most significant ever aircraft orders, ranging from either Airbus A220 or Embraer E2 jets that’ll make the half-hour sprint between Sydney and Canberra to the globe-striding Airbus A350-1000s that will first connect Sydney, then Melbourne and Brisbane, with destinations on the other side of the world.

As part of a deal struck with the NSW Government in June 2021 to remain headquartered in Sydney, Qantas confirmed that “Sydney will be the launch city for the first Project Sunrise flights (non-stop to cities including New York and London) once international travel recovers and this investment goes ahead.”

Seychelles to allow entry only to vaccinated visitors from…