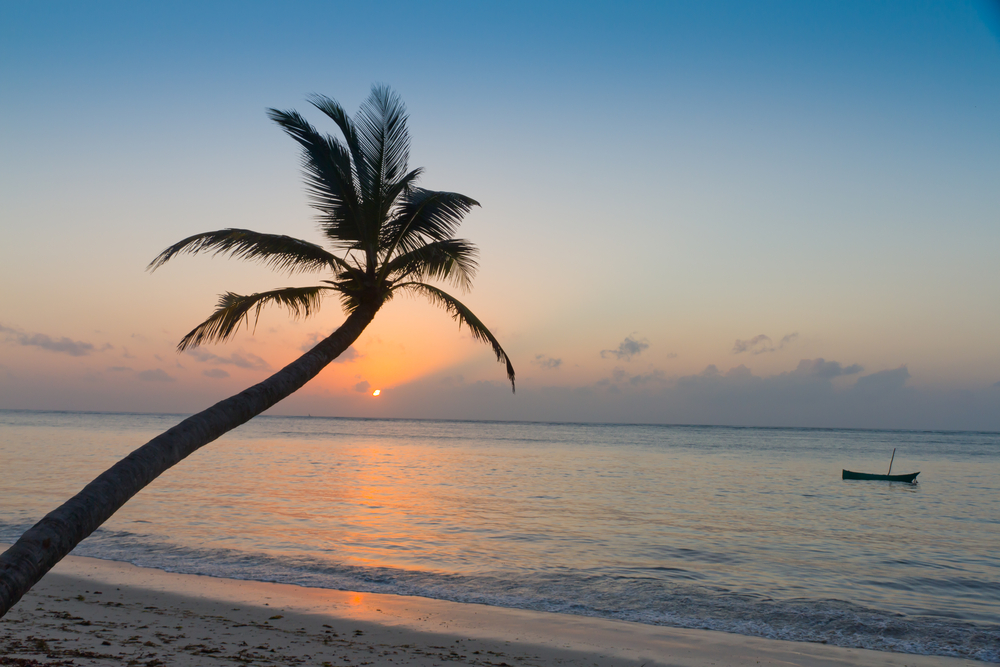 Qatar Airways has announced that it will begin operating to Mombasa, with a new service operating four times a week, as of 11 December this year.

The new service, between Doha and Mombasa (MBA), is the airline’s second to Kenya and will be serviced by carrier’s Airbus A320s — made up of 12 business class seats and 120 economy class seats — with a flight time of just over six hours.  The additional route takes Qatar Airlines coverage of the country’s second city to seven daily flights.

His Excellency Akbar Al Baker, Qatar Airways chief executive, said: “Qatar Airways sees Kenya as an important market for our passengers, so we are delighted to offer this new service to a second Kenyan destination. We are sure our new direct daily service to Mombasa will prove very popular with tourists interested in exploring Kenya’s beautiful tropical beaches and coastline, as well as immersing themselves in the city’s fascinating diverse cultural mix.

“Ongoing commitment to expand our reach with ambitious new routes”

“This second new route to Kenya, in addition to our existing three daily services to the capital Nairobi, will help make Qatar Airways the first choice for travellers wishing to explore this beautiful country.

It also demonstrates our ongoing commitment to expand our reach with ambitious new routes around the globe to offer our unrivalled five-star customer service wherever our customers want to fly.” 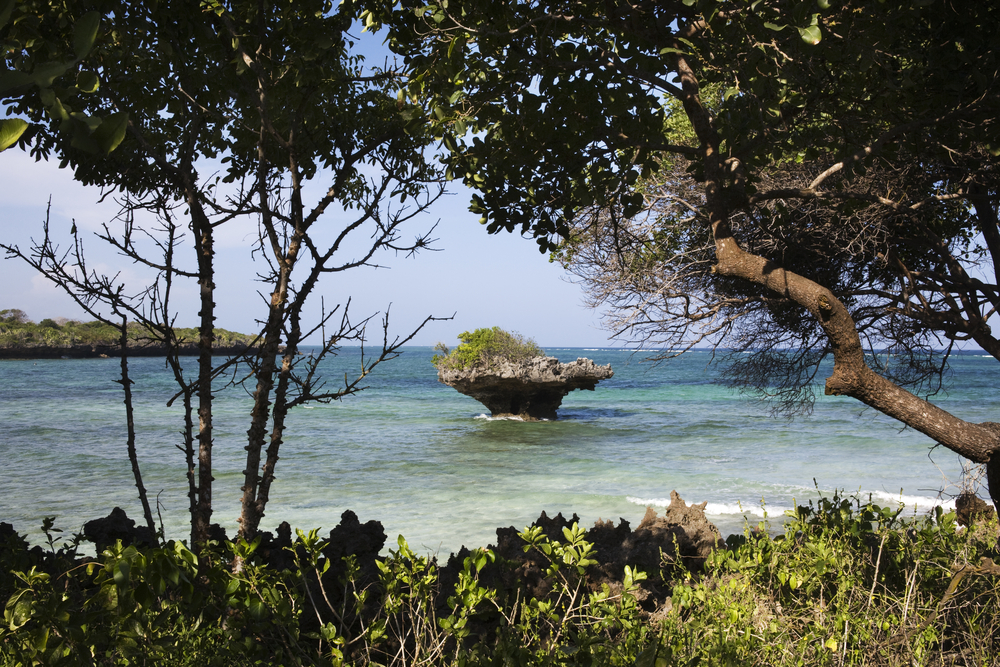 As a destination, Mombasa is well known for its tropical beaches with a particular appeal to dive fans who have come to value its coastal region and coral reefs, not to mention the city itself which is has become recognised for its rich heritage and multicultural influences.