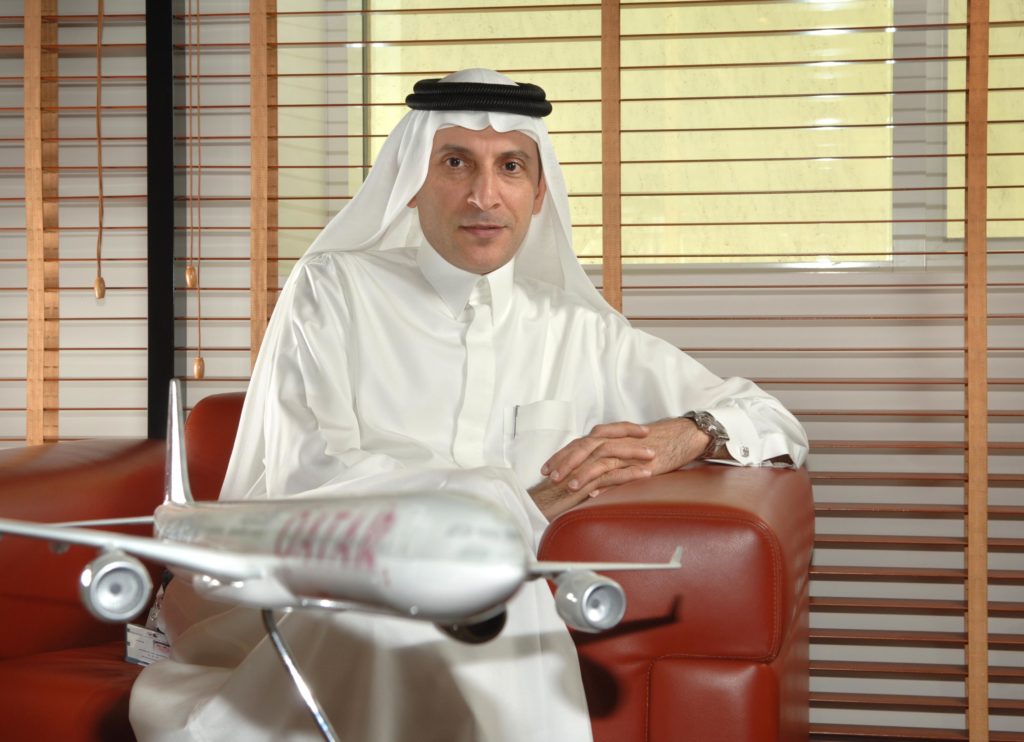 Qatar Airways chief executive officer Akbar Al Baker has emphasised the need for a fair and transparent regulation in the aviation industry.

Al Baker delivered a keynote in front of leading aviation experts and executives from around the world, gathered at the Centre for Aviation conference in Sydney. He opened his speech addressing the crowd on Qatar Airways’ resilience on the anniversary of the illegal blockade against the State of Qatar. He then shifted on the importance of fairness and regulation in the aviation sector.

CEO Akbar Al Baker said: “This week has brought airline CEO and aviation leaders from around the world together in Sydney for the IATA Annual General Meeting, providing the perfect platform for this Centre for Aviation event, of which I am delighted to have taken part.”

“The aviation industry continues to grow, and events such as the IATA AGM and these Centre for Aviation events, are crucial to bring together leaders from all over the world and enable face-to-face discussion and debate. In my capacity this year as Chairman of the IATA Board of Governors, I will continue to champion such open debate in the name of fairness and regulation in the aviation sector,” he said.

Al Baker did not specify on what he meant of “fairness and regulation in the aviation industry”. However, a quick search on Google, the general idea is to ensure a fair and transparent market. This is quite ironic coming from one of the state-owned, heavily subsidized Gulf carriers accused of unfair market practices.

Moreover, this is the same chief executive that claimed in his keynote that the airline must be led by a man “because it is a very challenging position”. Al Baker immediately apologised for this sexist remark. While women accounted for 5% of all airline CEOs; as of 2014, 12 out of the 248 airlines operating worldwide were led by women.