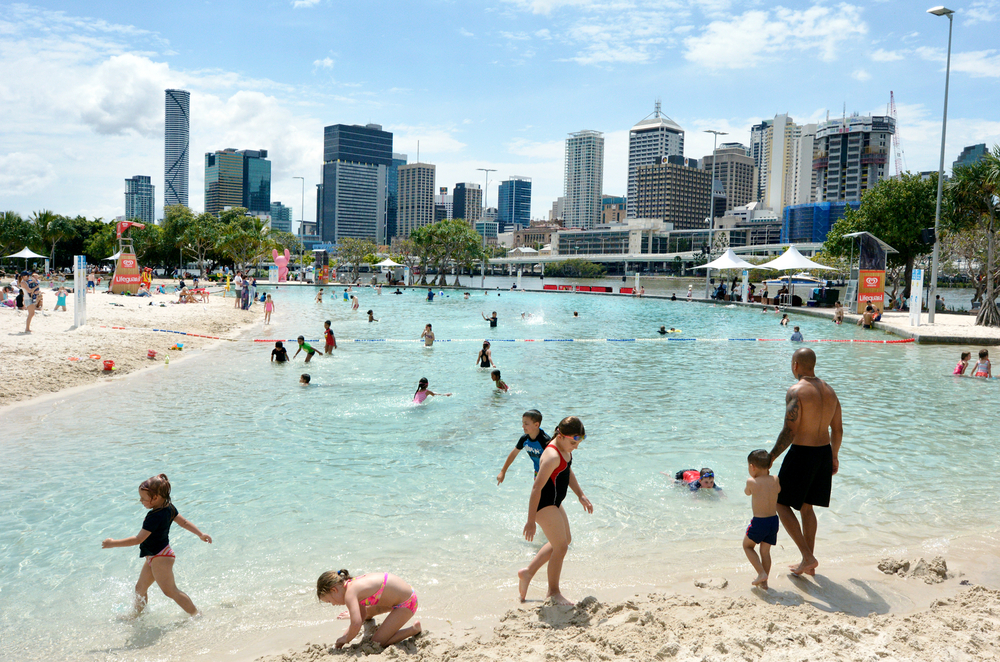 After the snap lockdown was announced yesterday for greater Brisbane, thousands of people started cancelling their Queensland holiday plans. This happened just hours after the federal government’s JobKeeper wage subsidy ended, delivering a two-fold blow to the tourism industry.

A surge of southern visitors spending millions of dollars had been expected to boost Queensland tourism during the Easter long weekend, which coincides with the start of the school holidays.

Queensland Tourism Industry Council chief executive Daniel Gschwind described the lockdown as “the most cruel blow imaginable” that would “put jobs in jeopardy”.

“JobKeeper just ended and Easter was the great big hope we all had would mark the beginning of a prosperous winter season,” he said.

“To have that hoped dashed is a real body blow for the industry which has been under pressure both financially and emotionally for the past 12 months.”

Mr Gschwind said shutdown effects would “reverberate through the state and interstate confidence will be shattered again”.

“People will be reluctant to travel across borders for fear of further or extended lockdowns and it is just devastating,” he said.

Queensland’s tourism industry has been haemorrhaging tens of millions of dollars every day, with state and international borders locked down for most of 2020.

There were eight people on JobSeeker payments for each job available across Australia, with that number set to rise after the program ended on Sunday.

Queensland Treasury expected 50,000 JobKeeper recipients to lose their job when the scheme ended, with most losses to be concentrated in hospitality, tourism and arts sectors.

Operators were also hit hard in the lead up to Christmas when borders were closed to Greater Sydney.

“We know that Easter is a busy time for our operators, but we’re working hard to understand and to deal with what this lockdown will mean for them,” he said.

“We know there’ll be a bit of an impact because of JobKeeper ending, but we’re optimistic we can minimise those cancellations and have a normal business for the long weekend.

“Over 80 per cent of bookings are intrastate, but we know lockdowns can reduce the confidence in the market and we know we’ve got to work hard to bring that confidence back quickly to move forward.” 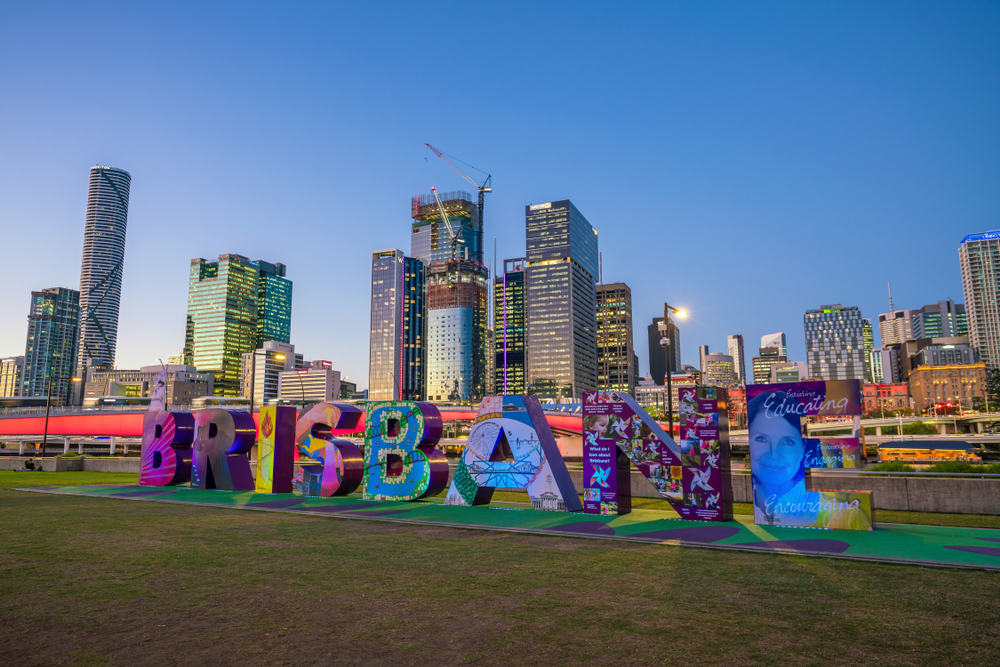 I wrote a story when Melbourne was put on a snap lockdown last time and one of the arguments I put down was “does it cost more to put in place a proper quarantine system in hotels outside capital cities and with hotel workers fully protected and monitored, or does it cost more placing an entire capital city, area or even the whole state on lockdown?”

All of these community transmissions of Covid-19 happen with the virus imported from overseas by returning Australian’s that arrived and were placed in quarantine. It’s ludicrous that state authorities have not learned the lesson and put in place the necessary procedure to provide a safer quarantine program that does not put the community at risk leading to lockdowns which also cripples the economic recovery.

I really hope that state authorities find a better solution for quarantining of returning residents as the current one is clearly not working.