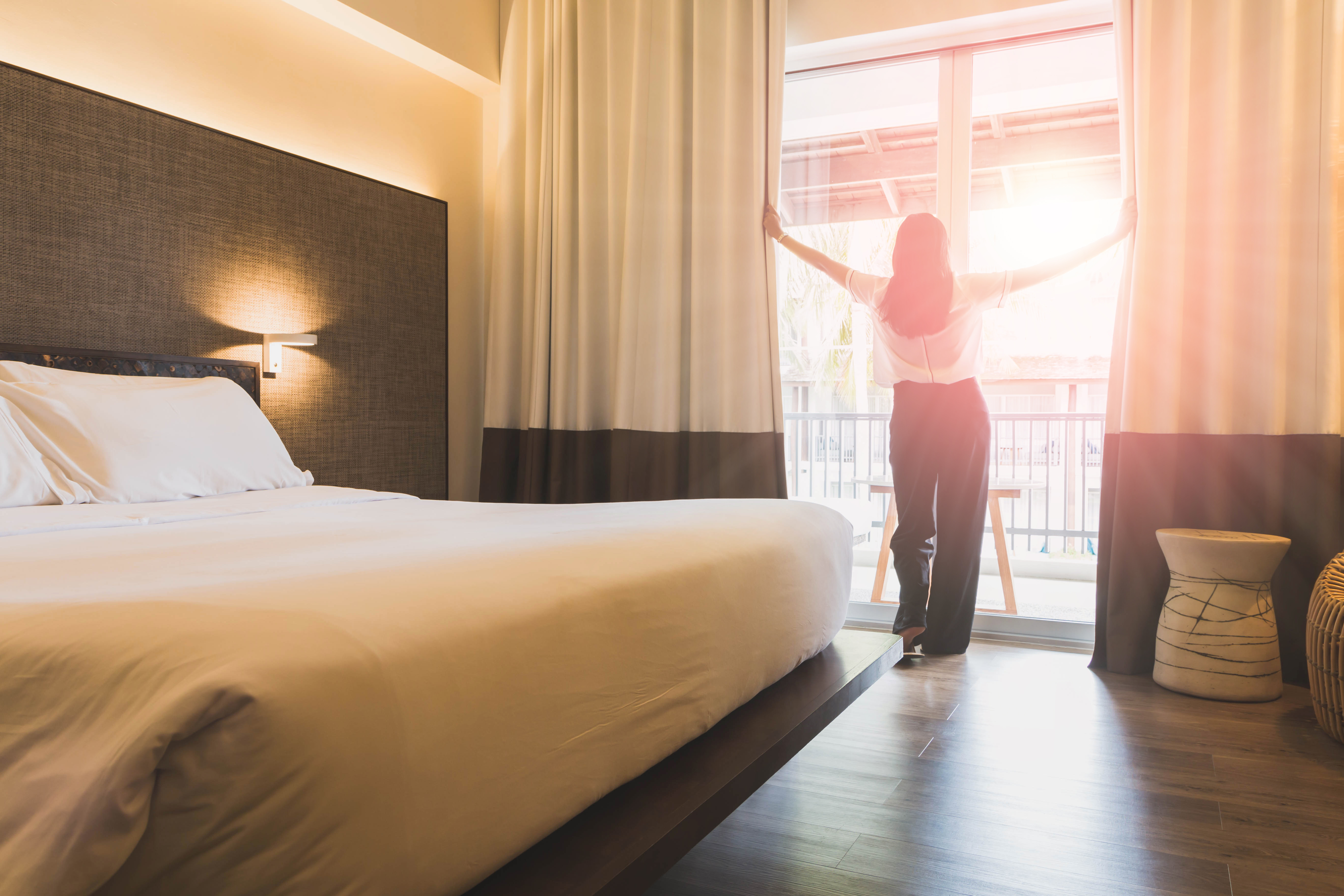 Effective on 30 June 2019, 53 Radisson Hotel Group properties will become bookable on the WeHotel platform, with the remaining 1,100+ participating hotels becoming available by the end of the year. As part of this collaboration, Radisson Rewards and WeHotel Prime, the loyalty programme for Jin Jiang’s high-end hotels, are working together to provide localised, in-hotel benefits to members of both programmes.

“This global loyalty collaboration marks an exciting and important step forward in the relationship between Jin Jiang International and Radisson Hotel Group. Our companies have a combined loyalty base of nearly 170 million members, so it’s vital that we create consistent benefits for all our members, wherever in the world they travel. Through this integration we are paving the way for a bright future,” Eric De Neef, executive vice president and global chief commercial officer, Radisson Hotel Group said.

Of the 53 Radisson Hotel Group properties that will go live on WeHotel by the end of June 2019, 18 are in China, with others located in Australia, Belgium, Canada, Denmark, Fiji, France, Germany, Indonesia, Italy, Kenya, Netherlands, Norway, Russia, South Africa, Sweden, Switzerland, Thailand, UAE, UK, US and Vietnam.

On the green track: Radisson’s slew of environment and CSR initiatives