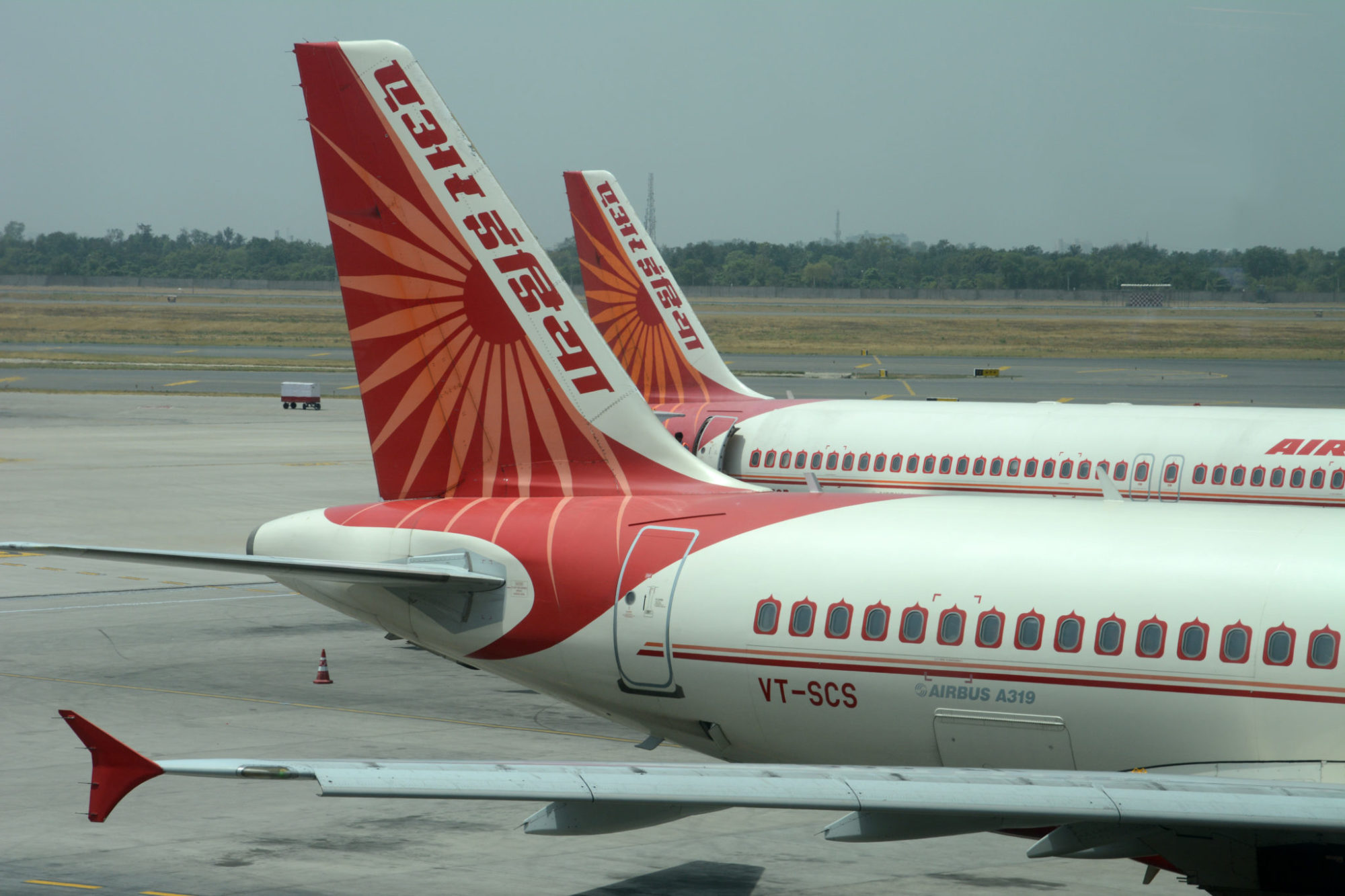 The government has appointed senior IAS officer Rajiv Bansal as the chairman and managing director (CMD) of Air India (AI). Bansal takes charge as AI chairman from Ashwani Lohani, who was appointed to the post after retiring from Railways on 14 February last year for a period of one year, at a time when the divestment process of the airline is on and bids have been invited.

Bansal had earlier, in August 2017, been named as the interim CMD for three months. During his three-month tenure then, the airline had launched services to Copenhagen among other initiatives. He had also taken various steps to reduce costs and improve on-time performance of flights during his short tenure.

As part of the ambitious strategic disinvestment, the government had on 27 January issued the preliminary bid document for 100 per cent stake in Air India.