Ready to take off: SpiceJet first Indian low-cost airline to operate flights to UK from 4 December 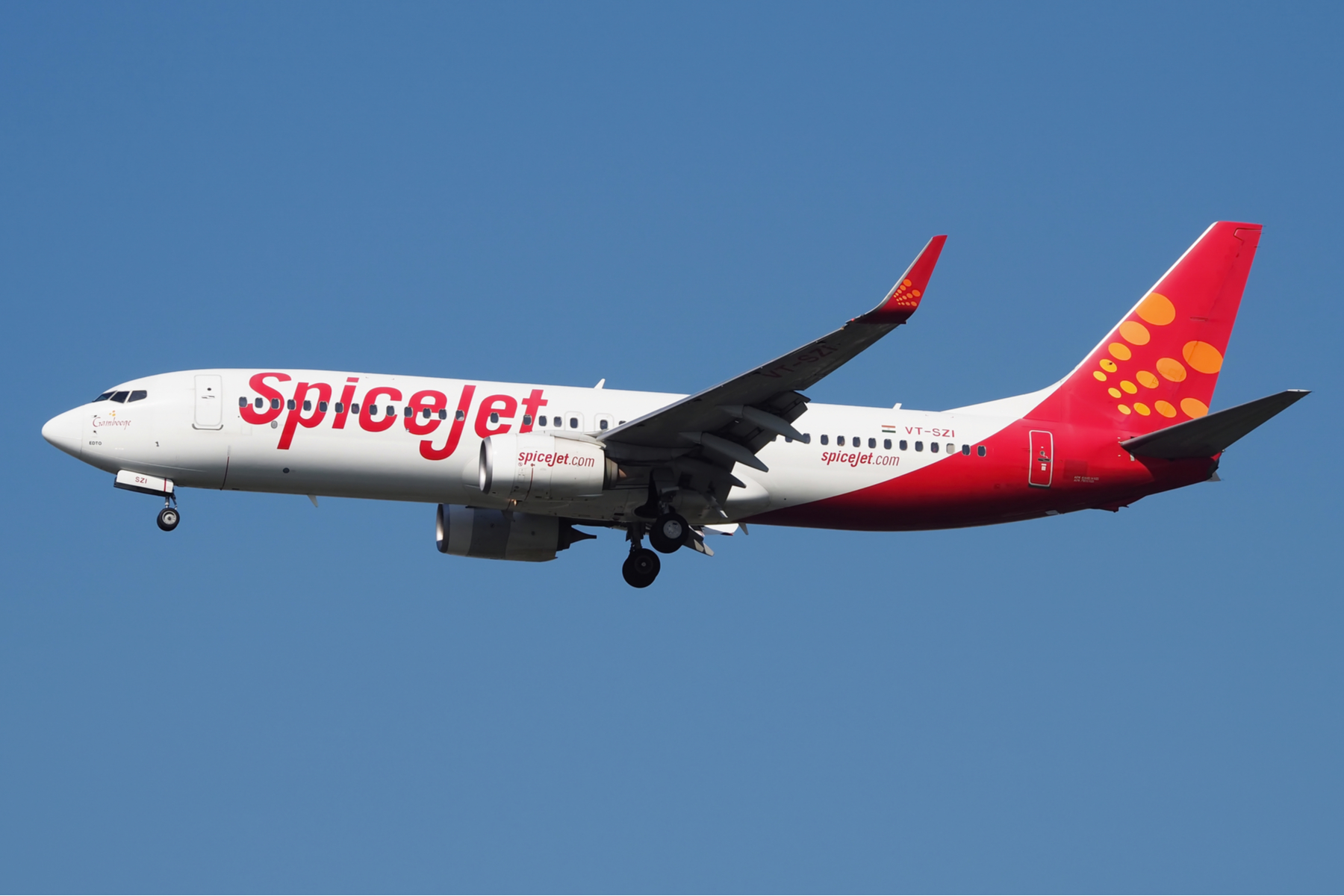 Budget airline SpiceJet will launch non-stop flights connecting the key metros of Delhi and Mumbai with London’s Heathrow airport starting 4 December, thus becoming the first Indian low-cost airline to operate flights to UK. These flights will operate under the air bubble agreement with the UK.

The carrier will operate thrice-a-week to London including twice from Delhi and once-a-week from Mumbai. SpiceJet will use an Airbus A330-900 Neo aircraft for these flights. The 371-seater twin-aisle A330 has a configuration of 353 economy and 18 business class seats.

Designated as an ‘Indian scheduled carrier’ to operate to the UK and the US, SpiceJet had initially secured slots at the London Heathrow Airport from 1 September to 23 October, 2020. Heathrow Airport had later extended the slots allotted to SpiceJet for the entire winter schedule.

Ajay Singh, chairman and managing director of SpiceJet said, “This is a huge milestone for us. London is one of the busiest long-haul destinations from India and our convenient flight timings should suit the convenience of our passengers perfectly.”