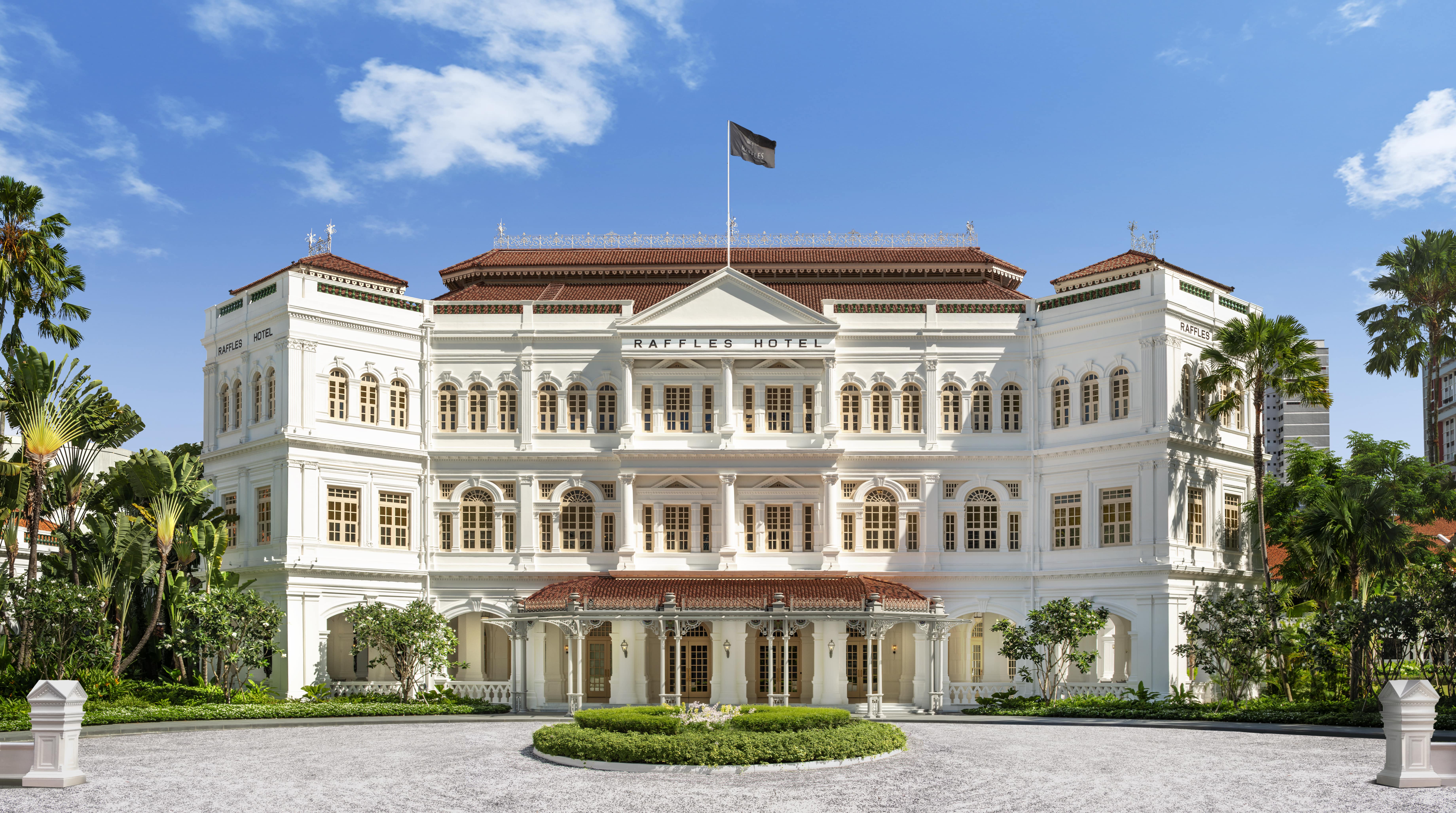 “There are few hotels in the world whose names have become virtually synonymous with the cities in which they are located – and none more so than the Raffles Hotel in Singapore. The newly restored Raffles will provide an experience like no other,” said Christian Westbeld, general manager of Raffles Singapore. 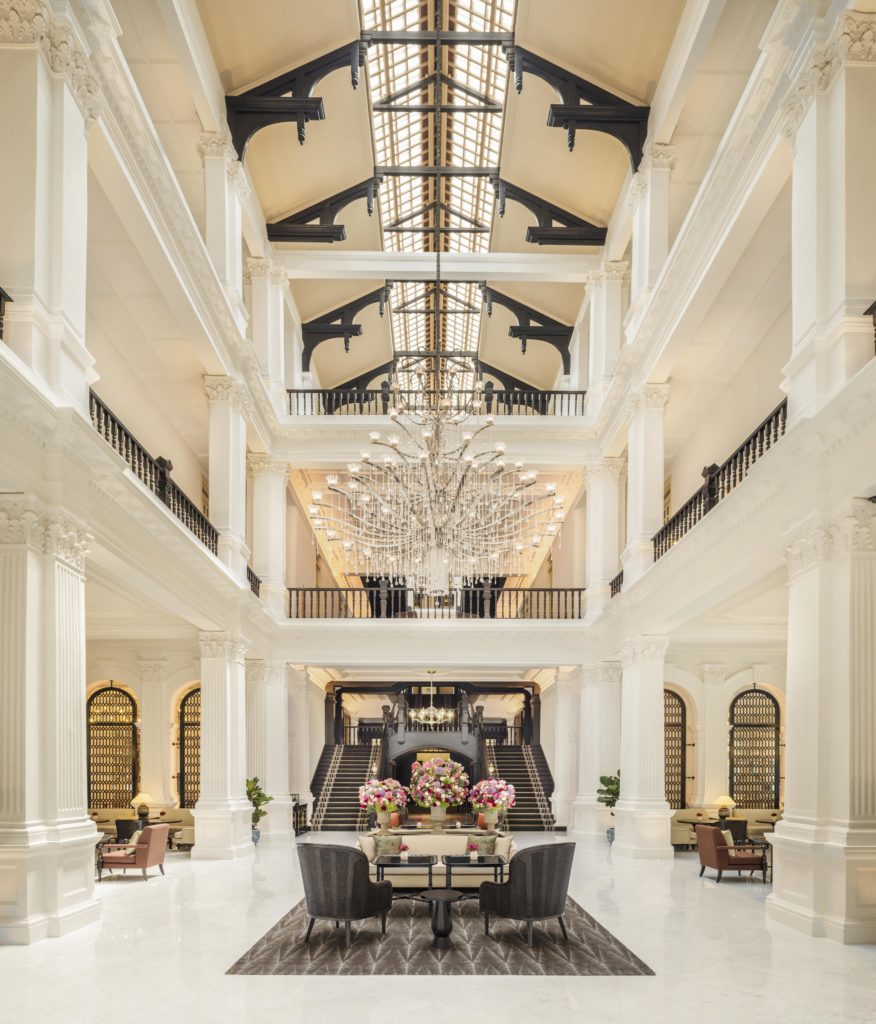 Jeannette Ho, vice president of the Raffles brand and strategic relationships at Raffles Hotels and Resorts commented: “The iconic Raffles Singapore has returned to the city, refreshed, reimagined and revitalised. This is where it all started and faithful to its roots, Raffles Singapore reinvents emotional luxury.” 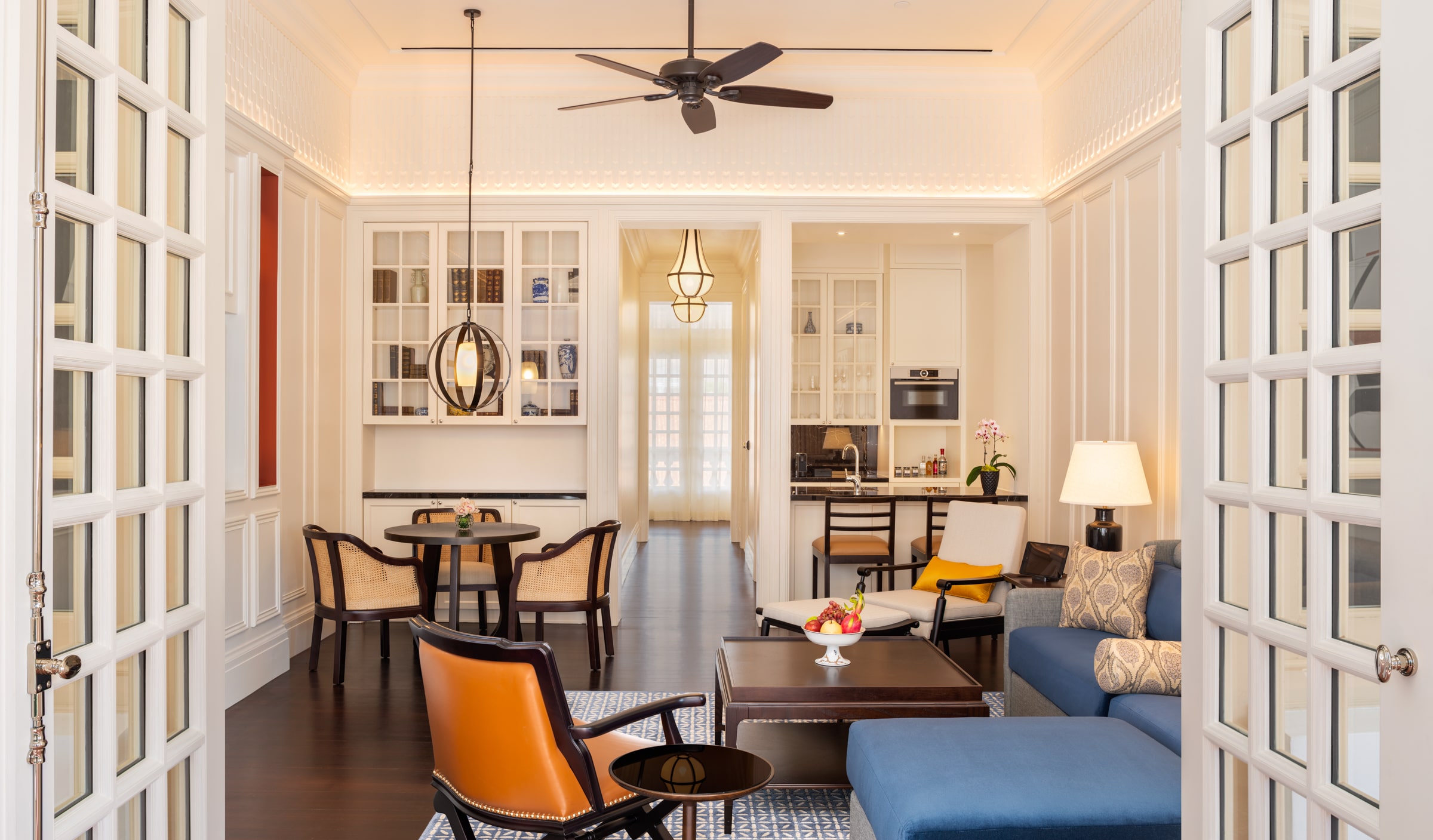 First opened in 1887 and declared a national monument a century later by the Singapore government in 1987, Raffles Singapore has through the years, gained both local and international recognition as an oasis for the well-travelled.

Accor to debut Pullman Living and Novotel Living in the Philippines