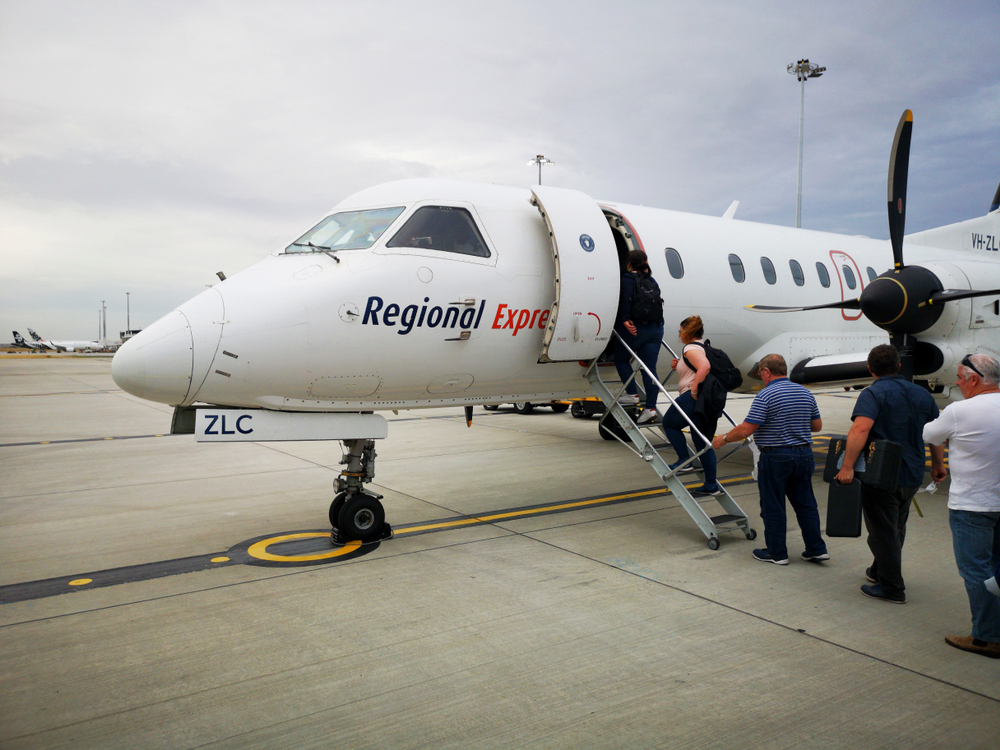 In June of 2021, Rex had acquired its first Boeing 737 complete flight simulator, which had been located at Brisbane, Australia’s Ansett Aviation Training facility.

NSW’s $250 million Jobs Plus programme will also help the airline develop a new aircraft hangar and increase the capacity of its customer service call centre in Orange, according to a statement.

To encourage businesses to establish or expand their operations in New South Wales, the NSW government is providing financial assistance through payroll tax reduction, simplified planning clearances, and refunds on building infrastructure.

Australian businesses with 20 or more employees, as well as international enterprises with at least 80 current employees, are eligible to apply for the Jobs Plus programme if they plan to create at least 30 new jobs in NSW before June 2024.

Rex stated that its participation in the scheme will result in over 1,300 direct new jobs and 1,200 indirect new jobs by June 2024 and that it has secured its Sydney base as the airline’s national hub.

Rex announced in December that it intends to significantly increase its 737 fleet from six to fourteen aircraft to support its increasing domestic operations, which have recently expanded to encompass Brisbane.

The announcement came after Rex stated in May 2020 that it was preparing to compete with Qantas and Virgin on domestic routes between capital cities, with the airline first targeting routes inside the golden triangle.

Rex finally announces the addition of Brisbane to its network