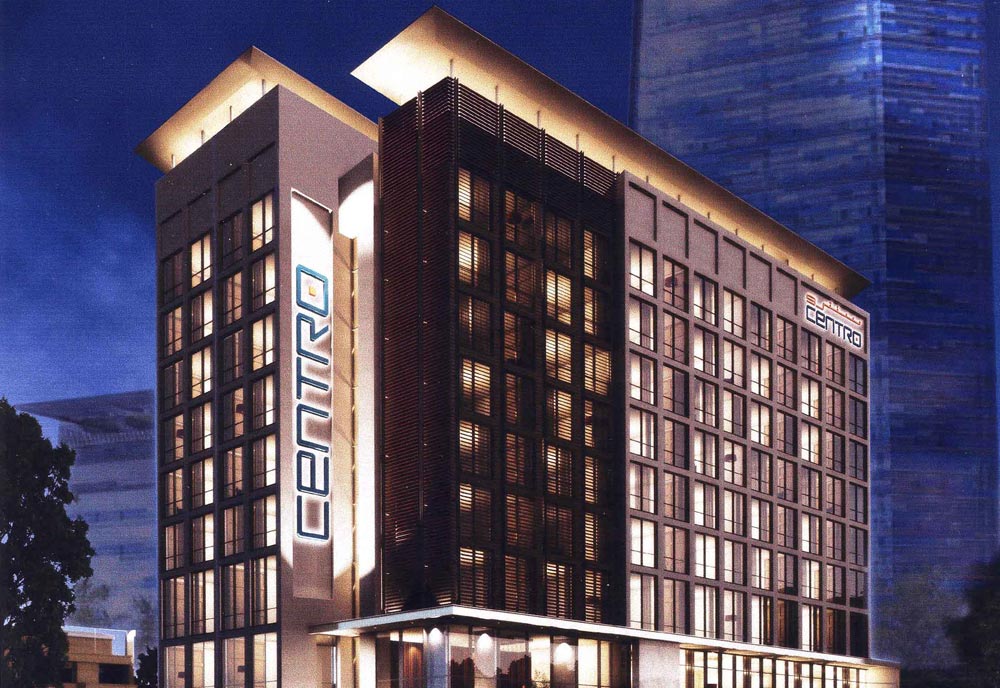 Rotana has announced the launch of Centro Salama Jeddah, the first hotel project to be funded and developed in partnership with Al Diyar United Company.

The new hotel, which is the second under the ‘Centro by Rotana’ brand in Jeddah and the third in the Kingdom, features 189 rooms and suites.

Al Diyar United Company CEO, Muaz Yassine Kadi, said:“We are happy and honoured to showcase our expertise in the local hospitality sector and to bring to life our partnership with Rotana, one of the biggest names in the  hotel industry.

“This project confirms our position as one of the leading real estate developers in the Kingdom, where we have other projects across many sectors. Now, we look forward to continuing our partnership with Rotana by establishing additional developments in the near future.”

During the opening ceremony, Rotana chairman, Nasser Al Nowais, said: “We are proud to play a role in the Kingdom’s growth and contribute to the realisation of the ambitious Vision 2030 by enriching the local hospitality market and further elevating the Kingdom’s position as a promising touristic and investment destination both regionally and globally.

“In addition, Rotana is empowering Saudi nationals by hiring, training and developing national talent within different departments across all our hotels in the Kingdom.”

“World-class properties that will cater to the increasing demand”

Chief operating officer of Rotana, Guy Hutchinson, expressed his thanks and appreciation for all the group’s partners in this important opening and said: “Rotana is pleased to support the Kingdom’s development journey, and continue strengthening its hospitality credentials through the opening of world-class properties that will cater to the increasing demand.

“The opening of Centro Salama will support the hotel rooms offering, and will also support the diversification of hotel products in the Kingdom’s hospitality sector.” 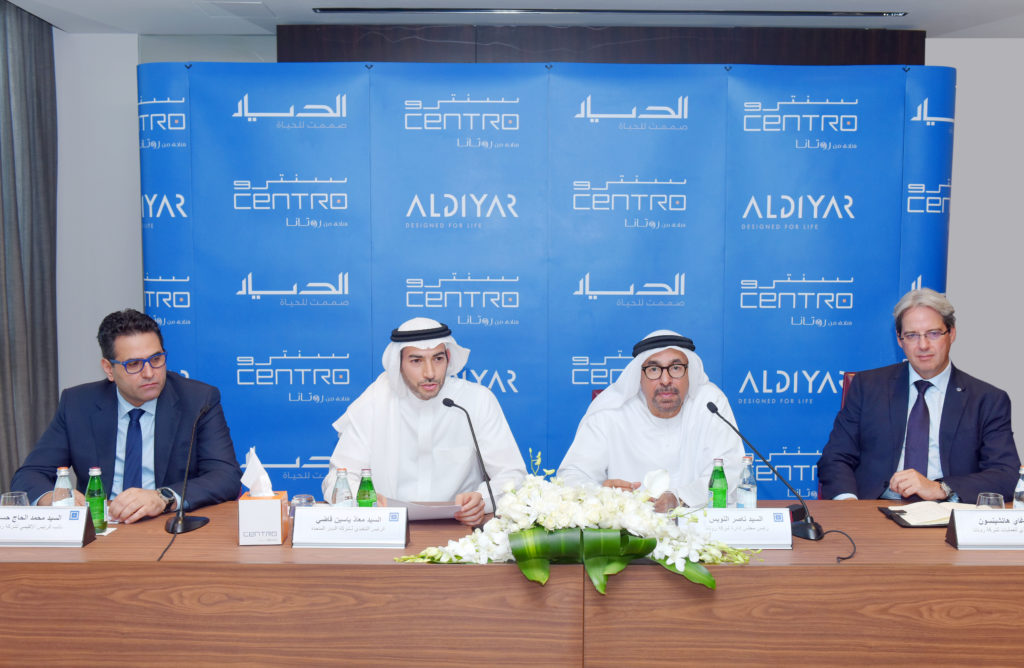 The hotel is located in the heart of Jeddah overlooking Al Madinah Road, which is considered the largest commercial road in the city. The hotel is close to shopping centres and entertainment venues, and is 15 minutes away from King Abdulaziz International Airport.

Rotana returns to Babylon with five-star hotel in Baghdad

“Our hotels are thriving”: Rotana COO on 2019 and beyond

Two new Rotana properties arrive in the European side of Istanbul