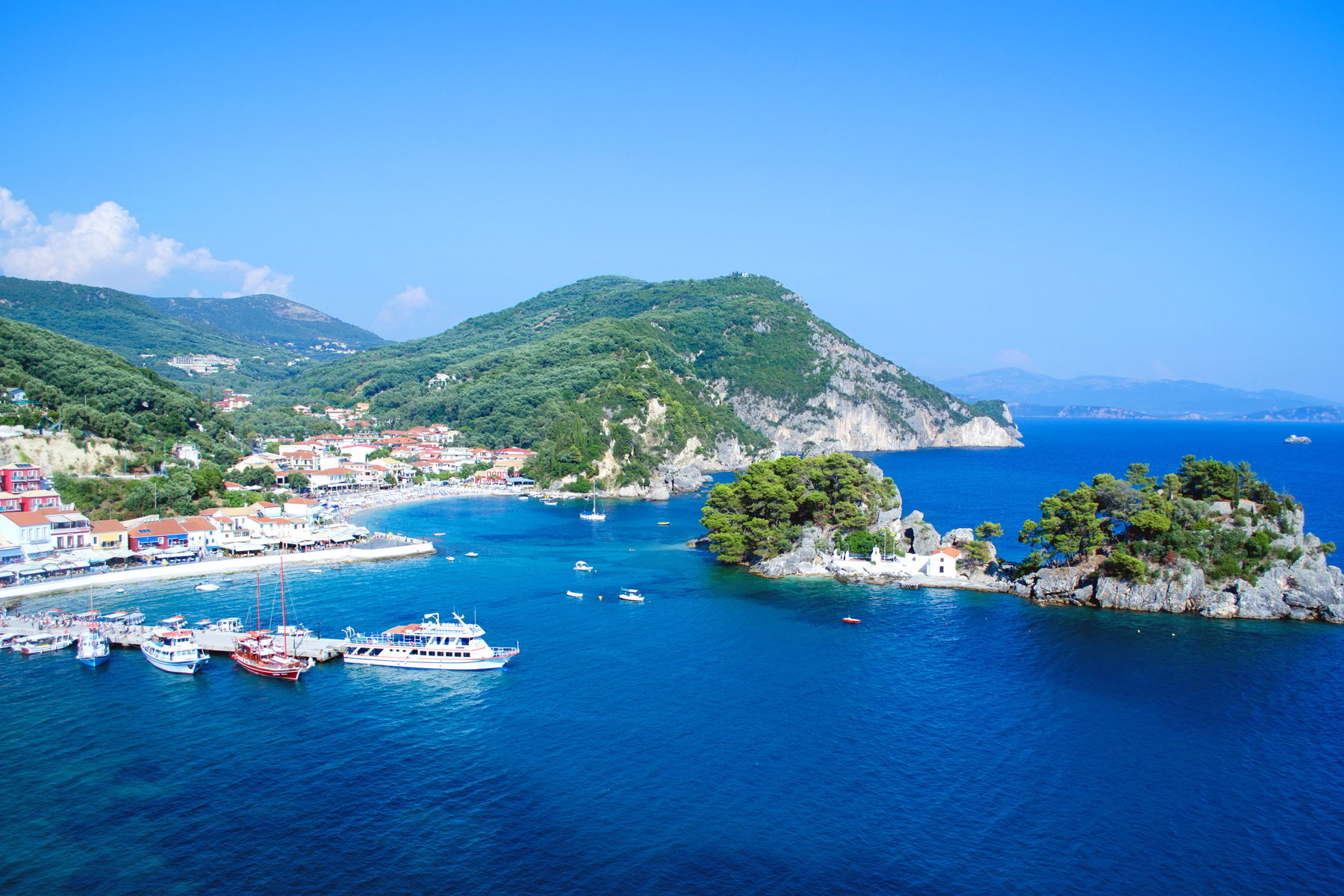 Ryanair celebrated the opening of its two new Greek airports as the first flights on its Preveza-Aktion service to Budapest and Kavala service to Poznan took off. These two new routes will operate weekly, with Preveza-Budapest operating each Monday, and Kavala-Poznan operating each Wednesday.

Ryanair’s extended Greece summer schedule will deliver 5.6 million customers per annum and support over 4,200 jobs at Ryanair’s Greek airports this year, including its newest Preveza and Kavala airports, highlighting Ryanair’s commitment to and investment in Greek tourism. Greek consumers and visitors can now book their holidays on as far out as October 2020, enjoying even lower fares and Ryanair’s 2019 customer care improvements.

Chiara Ravara, head of sales and marketing, Ryanair, said, “We have now begun operations in our newest Greek Airports, Preveza-Aktion and Kavala, and officially started our new routes from Preveza to Budapest and Kavala to Poznan as part of our summer 2019 schedule. These summer routes will further promote regional Greek tourism.”

To celebrate, the airline is releasing seats for sale from just EUR 17.99 (USD 20.32) for travel until the end of October.