Ryanair to hit the tarmac in Odessa 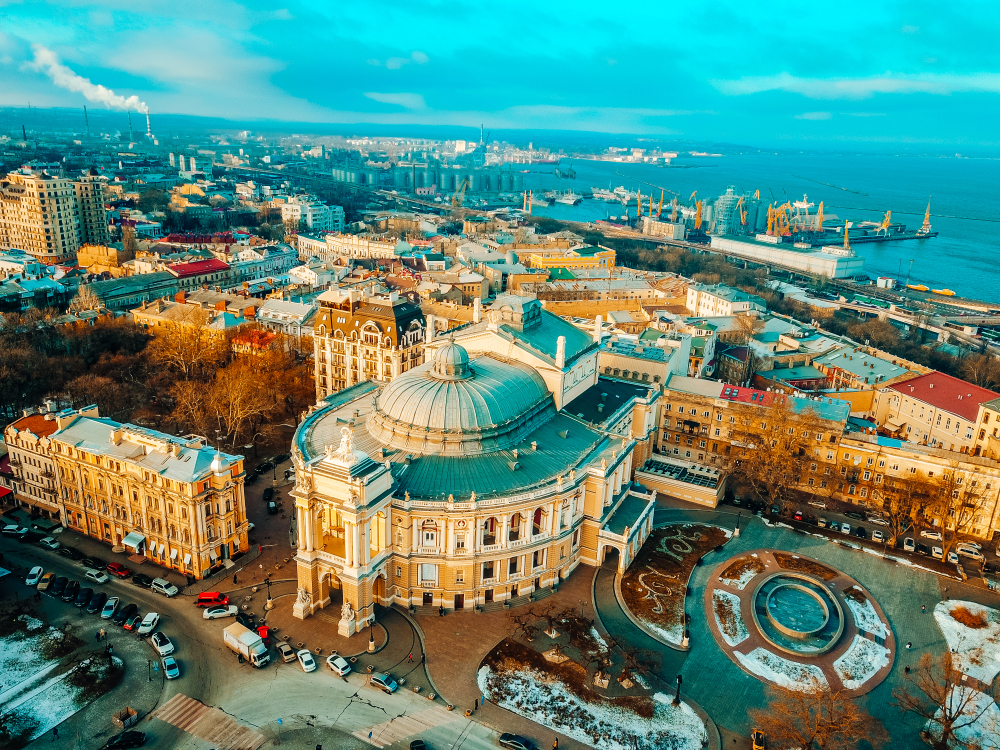 Just a week after the announcement that Odessa had joined Budapest Airport’s destination map, the airport can now confirm a second connection to the Ukrainian city, with Ryanair.

Flights on the twice-weekly service are set to begin in November 2019 as part of the ultra-low-cost carrier’s expanded schedule which will total some 47 destinations from the Hungarian capital city this winter. As the Irish carrier joins the airport’s established links to Kiev Zhulyany and Kiev Boryspil, the confirmation of Budapest’s second service to Odessa – both to launch this November – strengthens Hungarian-Ukrainian relations as the gateway offers further options to travel to ‘the pearl of the Black Sea’.

Commenting on the launch, David O’Brien, CCO Ryanair, says: “Ryanair, Hungary’s fastest growing airline, is pleased to continue its Central and Eastern European expansion with the launch of a new Budapest route to Odessa in Ukraine as part of our extended winter 2019 schedule.”

“As Ryanair builds our bond with Ukraine, it’s also great to note that today’s announcement is our 14th new service already confirmed for this coming winter,” says Kam Jandu, CCO, Budapest Airport. “We continue to focus on being able to offer our customers the ultimate variety of destination, as well as flight options, while focusing on our investment to the airport’s infrastructure to ensure we can accommodate our growth.”