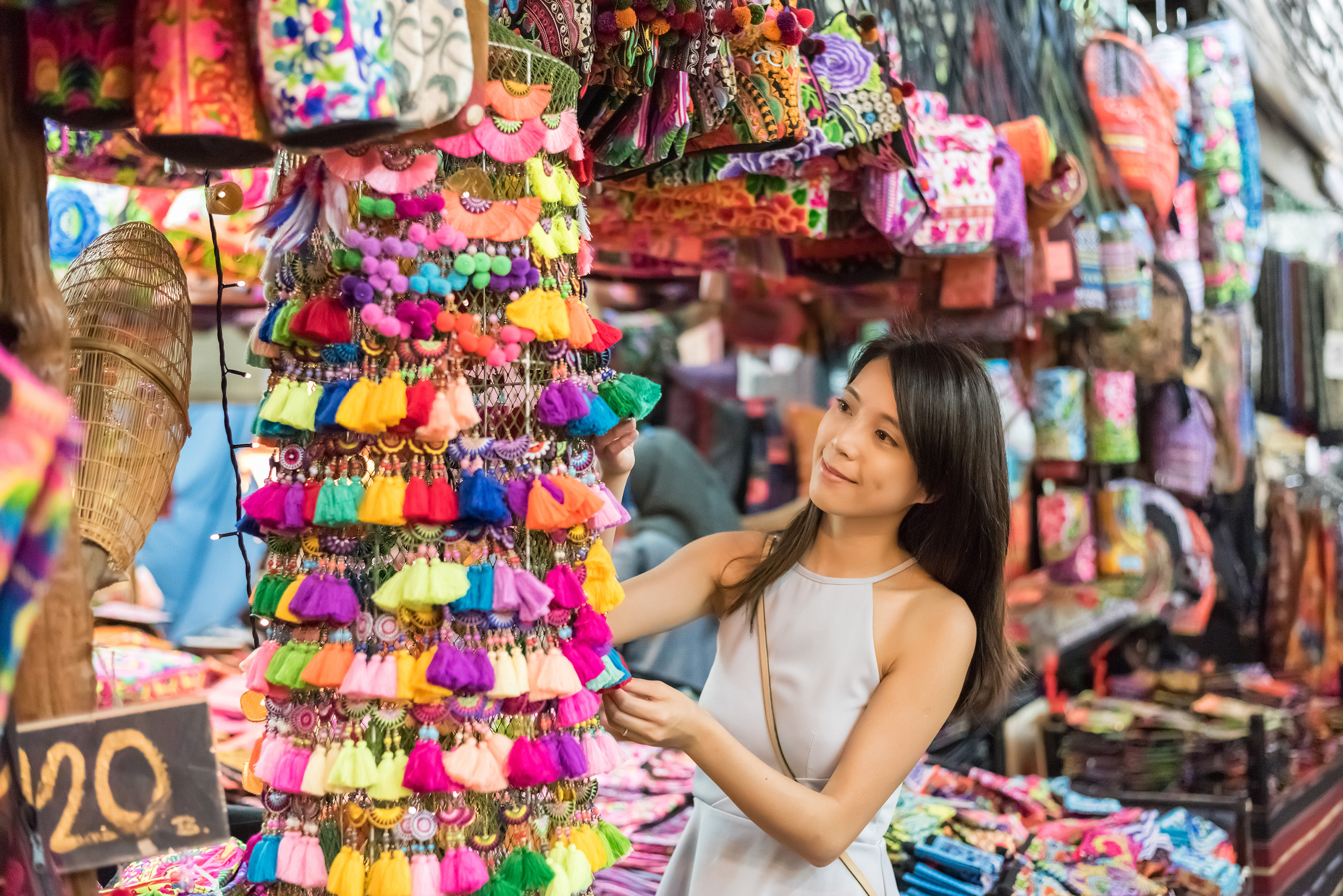 The Tourism Authority of Thailand (TAT) has launched a new shopping campaign, ‘Give Me 5’, to entice an additional 200,000 visitors from India and six ASEAN countries during the off-peak season of July-September.

Visitors travelling on the partner airlines on any of their flights between now and 30 September, 2019, will be eligible to receive discounts of 5-50% on a broad range of products and services along with many other privileges at the campaign’s partner retail shopping outlets, The Mall Group, Central Group and the Ratchprasong Business District Association in Bangkok.

To overcome the baggage weight restrictions, the partner airlines will give the shoppers an extra allowance of five kilogrammes per person on the return sector to their home cities.

The countries chosen for the campaign generated a total of more than 10 million arrivals in 2018. All are growing strongly this year, compensating for what is expected to be a temporary slowdown in arrivals from China.