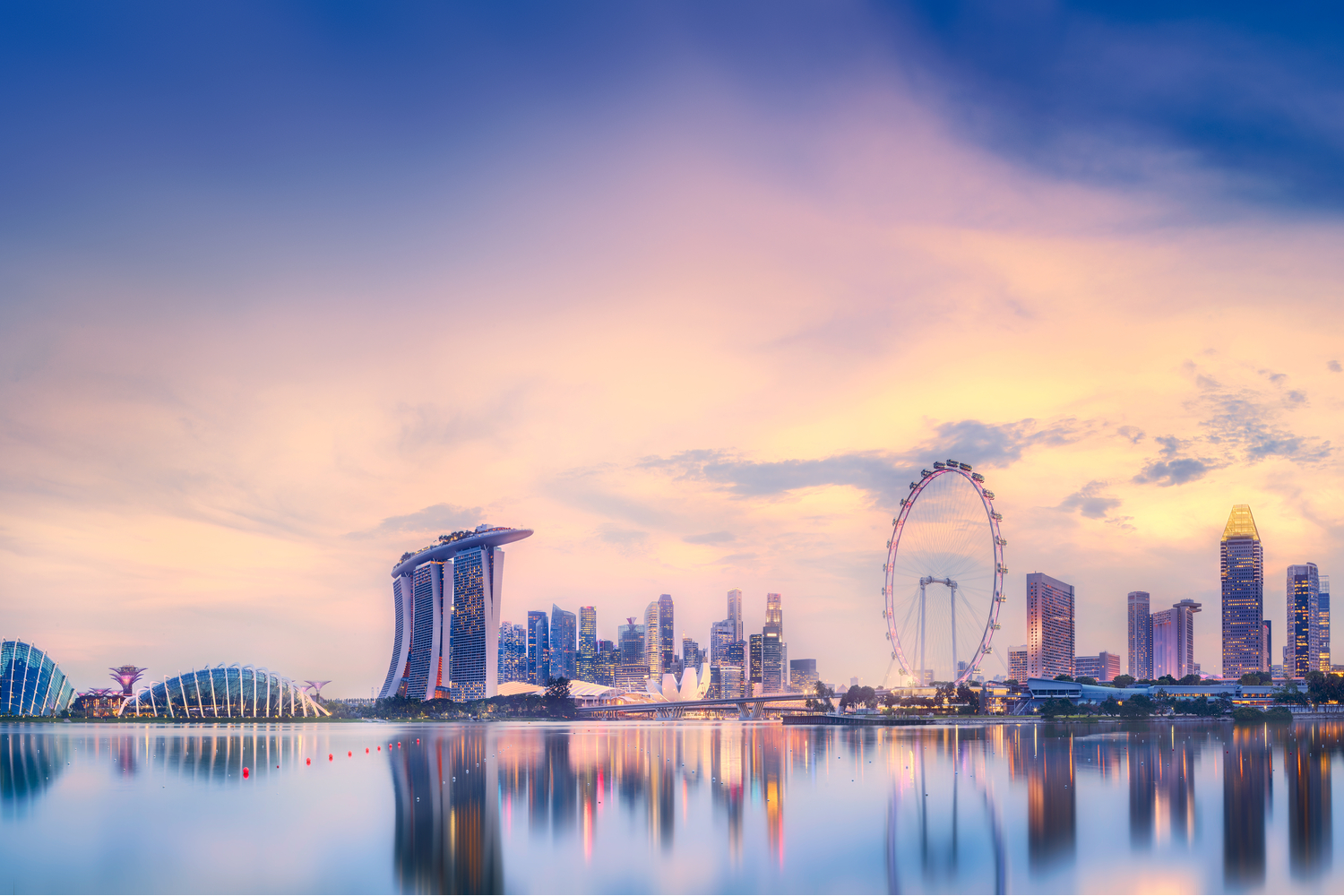 The much-anticipated travel bubble between Singapore and Hong Kong to facilitate leisure travel will not be launched this year. The launch has been further delayed amid a rising number of Covid-19 cases in Hong Kong.

The Civil Aviation Authority of Singapore (CAAS) said in a statement today that both cities have decided to defer the start of the air travel bubble to beyond this month, given that the number of local unlinked cases in Hong Kong is still high. The exact start date of the arrangement will be reviewed later this month.

“Passengers are advised to contact their airlines regarding their travel plans. The Singapore and Hong Kong authorities have been in close discussion and will update when there are further developments,” said CAAS. The move follows harsher social distancing measures to curb what Hong Kong health authorities warned could be its worst Covid-19 wave so far.

The first flight was originally planned for 22 November but both governments announced the delay on 21 November. Transport minister Ong Ye Kung said then that Singapore and Hong Kong would review within two weeks on the new launch date and update again.

As cases of infection continued to emerge in Hong Kong, the seven-day moving average of unlinked local Covid-19 cases rose to 16 as on 30 December. Both the countries previously agreed that the travel bubble arrangement would be suspended if the number exceeds five in either city. 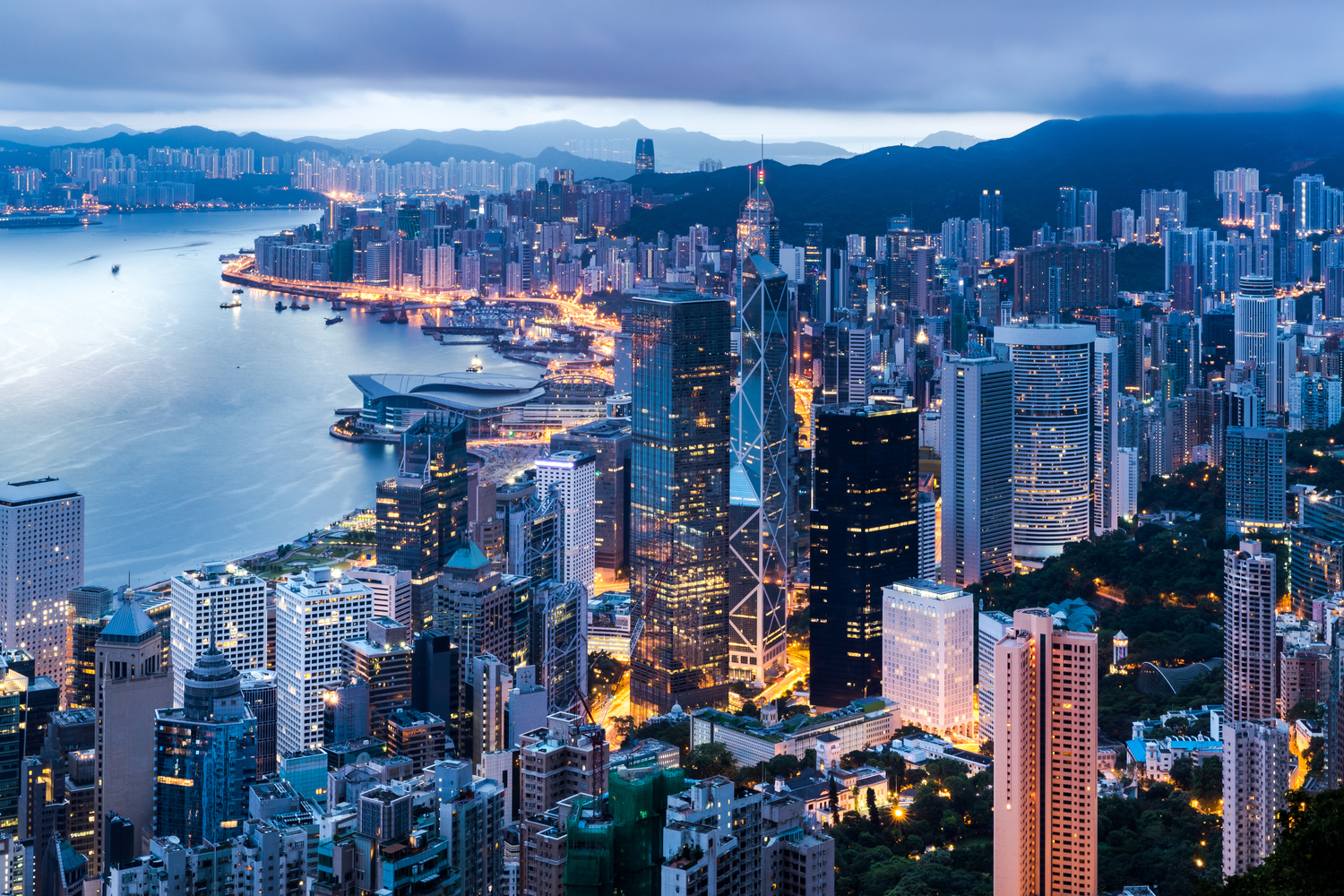 So far, Hong Kong has a total of more than 6,300 cases, including 109 deaths. The daily new infections have crossed 70 for more than a week. This spike was led initially by a growing dance club cluster of more than 500.

In the past week, the government has made a series of orders, from mandating that dance club visitors go for compulsory tests to ordering patrons of specific eateries to go for the tests as the virus circulates.

From 2 December, for two weeks, dine-in services will end two hours earlier, at 10pm, with the number of patrons capped at two per table. Bars, pubs, saunas, clubs, nightclubs and party rooms will remain closed. All amusement game centres, leisure venues, museums, cinemas, theme parks, karaoke establishments, mahjong clubs and swimming pools must be closed. Gyms, massage and beauty parlours can stay open but the number of patrons must be capped at two, while civil servants are to work from home, and public gatherings limited to two people.

The tightening of measures comes as local transmission, particularly among the city’s rich and powerful has spread like wild fire.

Singapore-Hong Kong travel bubble to take off in May