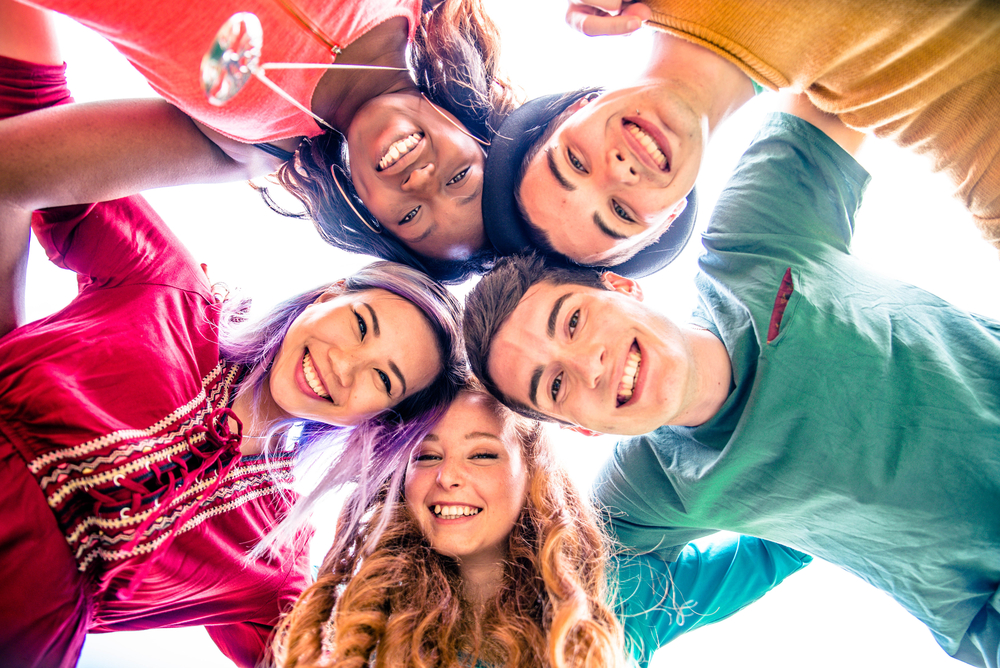 As a new decade begins, two of the most significant challenges for travel are climate change and overtourism. However, a Globetrender and YouthSight survey of young people within the Gen Z demographic shows a distinct sense of responsibility for the way they travel and a willingness to alter their booking decisions for the sake of the planet.

The “State of Gen Z” travel survey was conducted by independent research agency YouthSight in August 2019 and polled 1,070 young people aged 16 to 24, both male and female, from the UK. Some were at school, some were at university and some were employed.

Of those who said they think about the environmental impact of their holidays, 65% would consider taking a train instead of a plane to reduce their carbon footprint. 57% would book an eco-friendly hotel, 48% would use an ethical tour company and 48% would pay for carbon offsetting.

Meanwhile, 49% either agree (36%) or strongly agree (13%) that UNESCO World Heritage Sites such as Machu Picchu, the Great Barrier Reef, Uluru (Ayers Rock) and Angkor Wat should limit the number of visitors allowed. (20% neither agree nor disagree, 3% disagree and 28% strongly disagree.)

“Carbon offsetting out of their own pocket”

Jenny Southan, editor and founder of Globetrender, said: “The results of our ‘State of Gen Z’ travel survey, conducted by YouthSight, shows that young people under the age of 25 have a distinct sense of responsibility about the effect their trips abroad have on the environment.

“Whereas older generations – Millennials and Gen X specifically – have been travelling with little regard for how many flights they take in a year or what it means to be ticking off the world’s most famous sites from their bucket lists, Gen Z are demonstrating a willingness to take less-polluting forms of transport, and a very real preference for booking with eco-friendly, ethical hotels and travel companies. They are even open to paying for carbon offsetting out of their own pocket.”

10 Things To Know Before Traveling To Dubai

Time to Build Back Better for Animals

American CEO explains why his airline is not requiring…