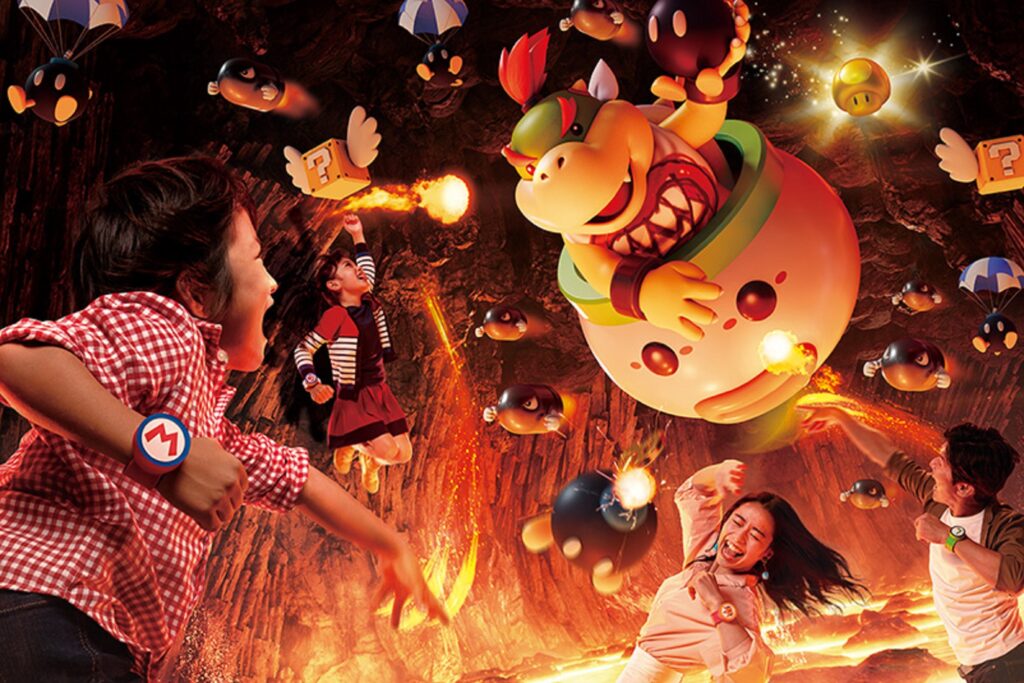 Universal Studios Japan will hold the grand opening of the world’s first Super Nintendo World on February 4, 2021 – bringing to life a highly themed and immersive land featuring Nintendo’s legendary worlds, characters and adventures where guests will be able to play inside their favourite Nintendo games.

The grand opening of Super Nintendo World will kick off the park’s year-long 20th Anniversary Celebration. The new park will feature Mario Kart- and Yoshi-themed rides and attractions, as well as restaurants, shops and other experiences that can only be found at Universal Studios Japan.

The colourful and interactive area offers a new theme park experience that lets guests immerse themselves in the world by wearing a Power-Up Band, an innovative technology to help bring gameplay to life and allow guests to keep score.

“At the heart of the castle lies the world’s first-ever Mario Kart theme park ride based on the Mario Kart series of games, which have sold over 150 Million units. Universal Creative has partnered with Nintendo to bring a real-life racing adventure to Universal Studios Japan with Mario  Kart: Koopa’s Challenge! Guests will put on their headset which takes them through the Mario Kart universe to experience never-ending excitement and thrills,” stated Thomas Geraghty, sr. director, innovation & global executive producer for Mario Kart. 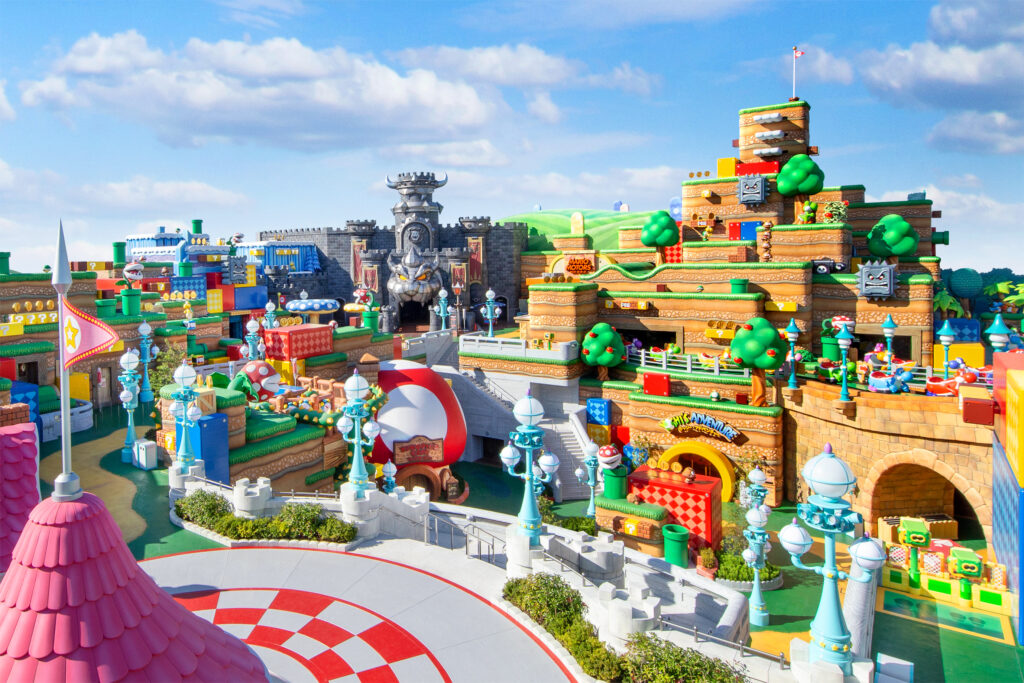 Universal Studios Japan is now operating at restricted capacity and fully implementing strict measures to prevent the spread of infection with the health and safety of its guests and park crew the highest priority. Guests at the park are ensured ample personal space and wait times for popular attractions are comparatively short. 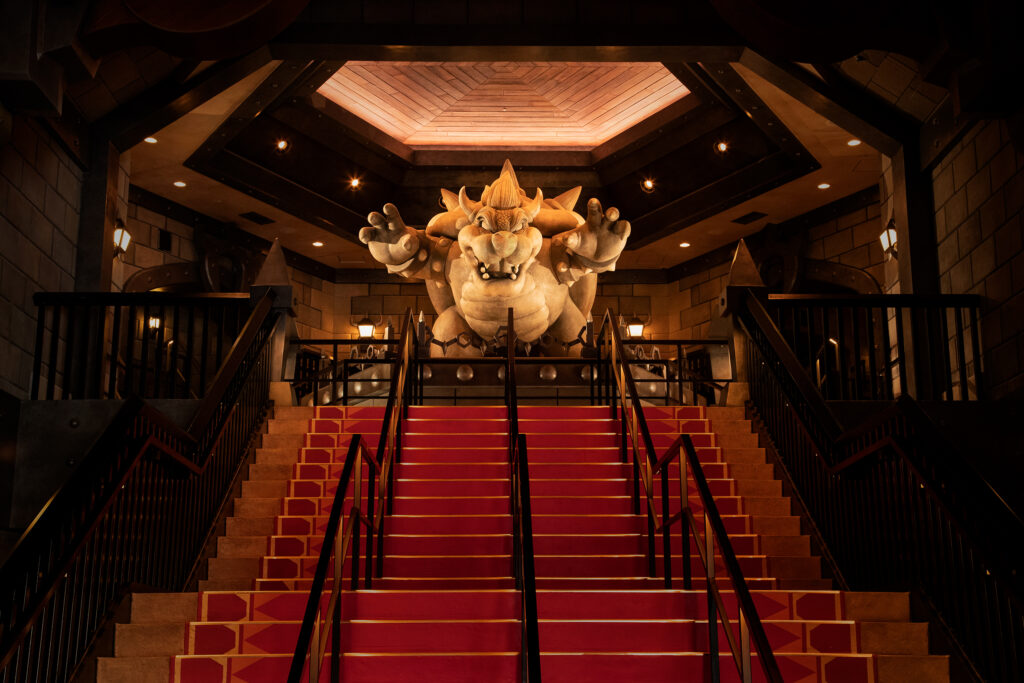 Universal Studios Japan will always strive to provide guests the world’s best entertainment through evolving measures and innovation and special experiences that give guests the energy and vitality for tomorrow.

The health and safety of our guests and team members have been and will continuously be our top priority at Universal Studios Japan and we are taking thorough sanitization enhancement measures in accordance with the “Novel Coronavirus Spread Prevention Guideline for Theme Parks and Amusement Parks” announced by the central Government and taking advice from health care authorities and medical experts.