Survey says unvaccinated people shouldn’t be allowed on the plane 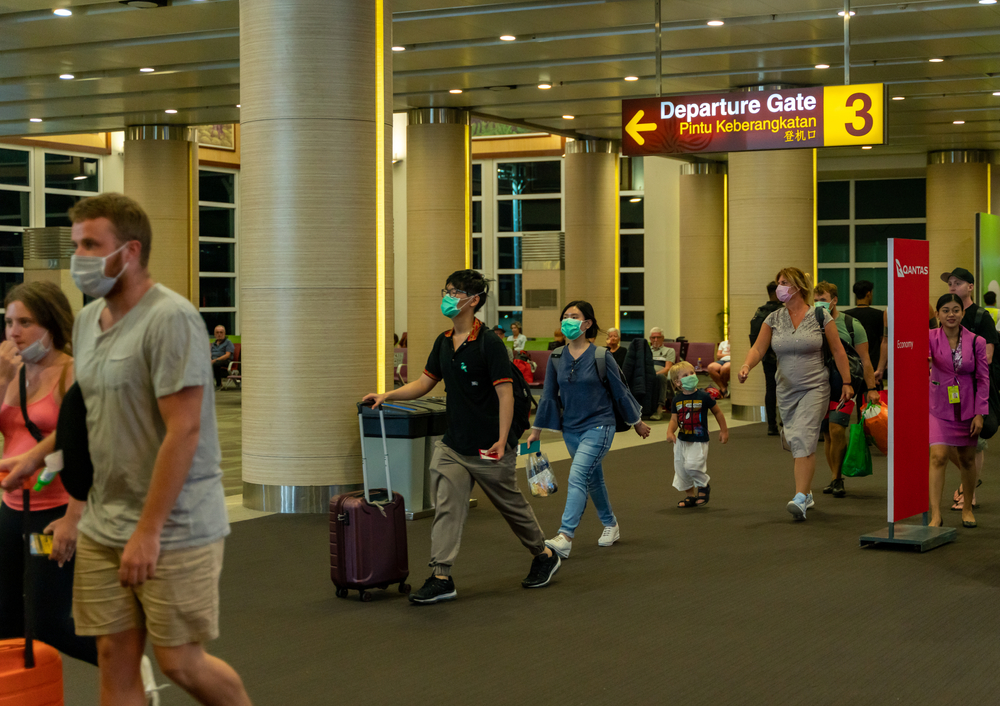 Nearly two-thirds of Americans believe passengers who have not been vaccinated against the COVID-19 virus should be barred from travelling on an aeroplane according to a new Reuters poll. Overall, 62 per cent of those polled said people should be vaccinated before being allowed to travel, with that number rising to 80 per cent amongst Democrat voters.

Reuters polled 1,005 people on Monday and Tuesday to gauge the American people’s current attitude to Coronavirus vaccines. 54 per cent of respondents now said they were “very interested” in getting vaccinated – up from 41 per cent who expressed the same desire to get vaccinated in January.

The idea of barring unvaccinated people from flying on aeroplanes has been widely discussed at an international level because some governments are likely to ease tough border restrictions only first to visitors who can prove they are fully vaccinated against the novel Coronavirus.

While U.S.-based airlines have been broadly supportive of such requirements for international travel, they are likely to outright reject a similar proof of vaccination for domestic air travel.

Last month, airlines lobbied the Biden administration to drop plans for a domestic pre-departure testing mandate arguing it would decimate demand and simply push people onto less safe modes of transport. A similar argument would be in play if vaccination became a pre-requisite to fly.

The Biden administration has, however, avoided calls to lead the world in developing a global standard for vaccination certification.

The Reuters poll also found that 55 per cent of Americans believe that the unvaccinated should be banned from entering public gyms or movie theatres. So far, only 18 per cent of American’s have received at least a first dose of the COVID-19 vaccine but President Biden hopes to make every American adult eligible for vaccination from May 1.

During a live televised address to the nation on Thursday evening, Biden said he was setting July 4 as Virus Independence Day.

The airline industry has touted its “multi-layered” protection measures, such as face mask mandates, deep cleaning, and hospital-grade air filters as reasons why air travel should be classed as a low-risk activity. The Centres for Disease Control and Prevention (CDC) has, however, refused to change guidance dissuading people from travelling, saying fully vaccinated people should still avoid all but essential travel.

The advantages of COVID-19 vaccination

Side effects mean your COVID-19 vaccine is working, expert says