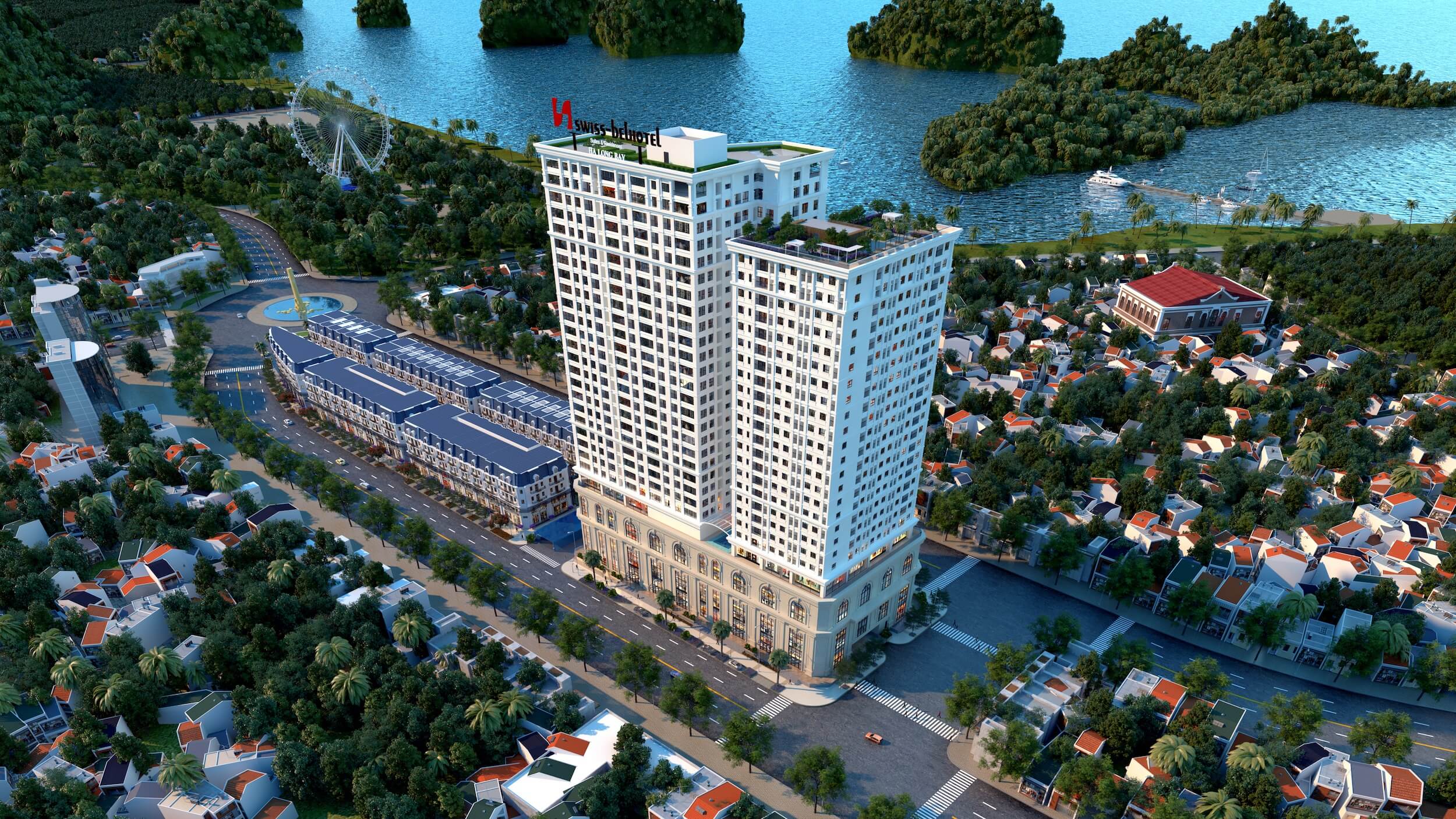 Swiss-Belhotel International, the global hospitality management chain, has revealed plans for a major expansion of its hotel collection in Vietnam.

At present, the group operates one hotel in Vietnam, Swiss-Belresort Tuyen Lam, an upscale retreat in the country’s Central Highlands, not far from Da Lat. Blending graceful local hospitality with European style, this 151-room resort is popular with leisure travellers, golfers and meeting planners alike.

But the group is now aiming to expand its Vietnamese portfolio to at least 10 hotels and resorts by 2021, including landmark openings in important business and leisure destinations all across the country.

“Swiss-Belhotel International sees significant potential all over the country, not only in its beachfront locations but also in its dynamic cities and heritage centres. We look forward to working with local developers to bring the brand’s world-class hospitality to guests in vibrant Vietnam,” said Gavin M. Faull, chairman and president of Swiss-Belhotel International.