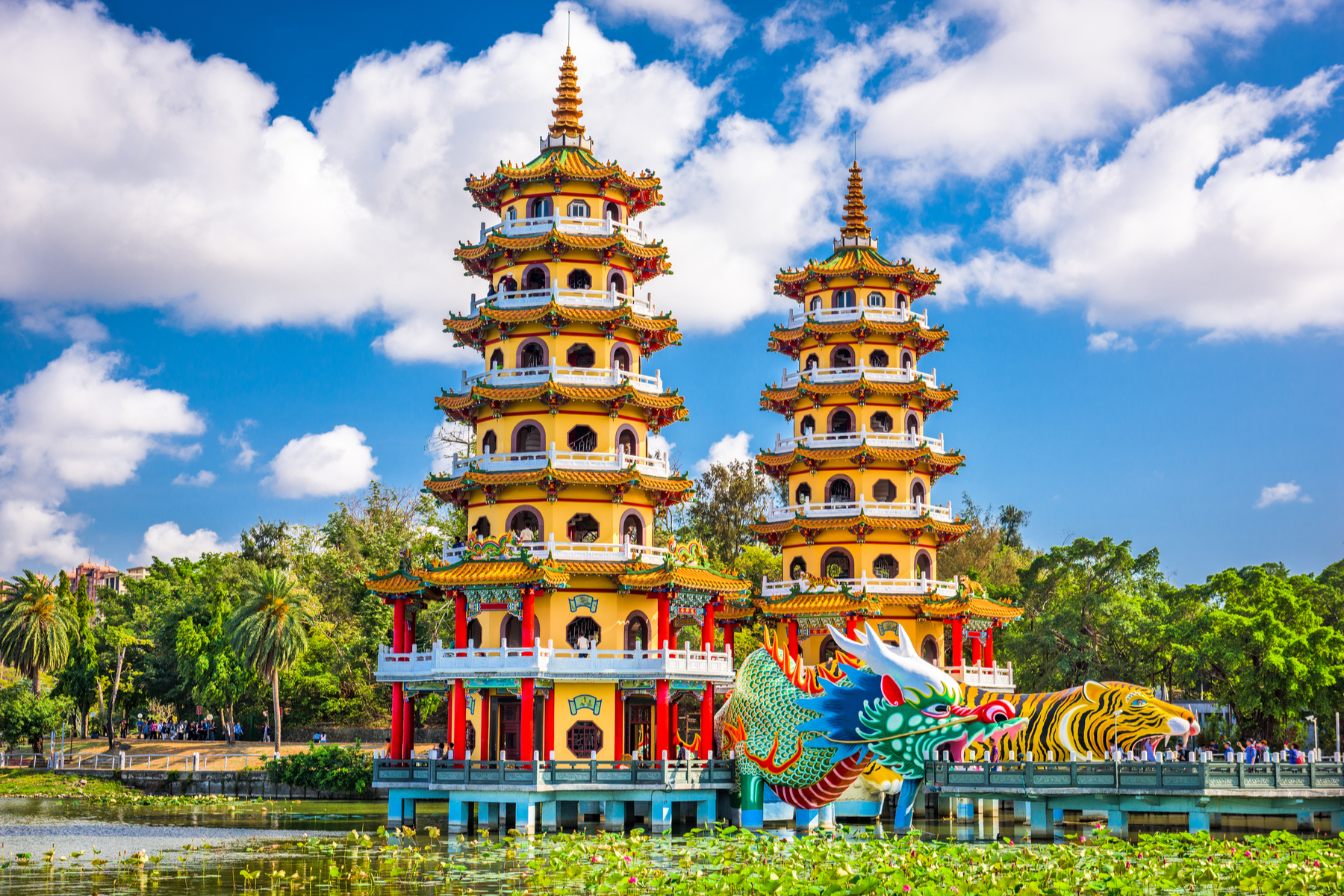 Taiwan, Thailand and Japan are the top searched destinations for travel until the year-end according to search data revealed by Agoda.com. As the COVID-19 situation improves in many countries and social restrictions are being lifted, the travel itch that has been subdued for months now grows even stronger. Travellers are dreaming again of distance shores, as well as the option to explore their domestic travel scene.

Taiwan tops the travel escape searches list among all different traveller groups from couples to solo travellers, family or groups, beating last year’s champs – Thailand, which is knocked into the second most popular searched destination ahead of Japan, Vietnam, South Korea in the top five.  The United States, Australia, Hong Kong, Malaysia, and Indonesia complete the top ten. Agoda’s search data shows distinctions between destinations searched by type of travellers, with Japan and Thailand taking second and third spots of solo travellers, while more family travellers are searching for travel deals in Thailand, ahead of Vietnam. For group travellers, Vietnam vies for the second spot ahead of Thailand for those traveling and also group travel has a more diverse range of destinations including the Philippines and Israel, which don’t feature in the top ten for all travellers.

While in 2019, there was a clear mix of international search destinations across the Asia Pacific, now with fewer markets for international travellers open, Taiwan is receiving the bulk of searches – by Agoda domestic and international travellers. It is a key destination in the second half of 2020, dominating the list with seven of the most popular destinations in the top 10—Hualien, Yilan, Taipei, Kenting, Taitung, Nantou and Taichung. This marks a dramatic change from 2019, which featured a more diverse set of travel choices from across Asia.

Hualien, Yilan and Taipei are the most popular destinations searched for stays in the latter part of 2020 with Hualien and Yilan appearing as newcomers in this year’s top 10. Bangkok and Tokyo, the top two most searched destinations during 2019, fell to seventh and ninth spot respectively, while Taipei holds the same position as last year.

“While Agoda’s search data has seen a shift toward domestic destinations as regulations are being eased for domestic travel, people are still dreaming about international travel adventures. What Agoda’s data is showing us is there is still a hunger to travel, people are enjoying exploring their own countries whether alone, with family, or with friends. But most importantly, they still have hope that travel corridors will open later this year to some key markets where COVID has been more contained, and are looking out for great deals for when they do,” said Tim Hughes, vice president of corporate development in Agoda.