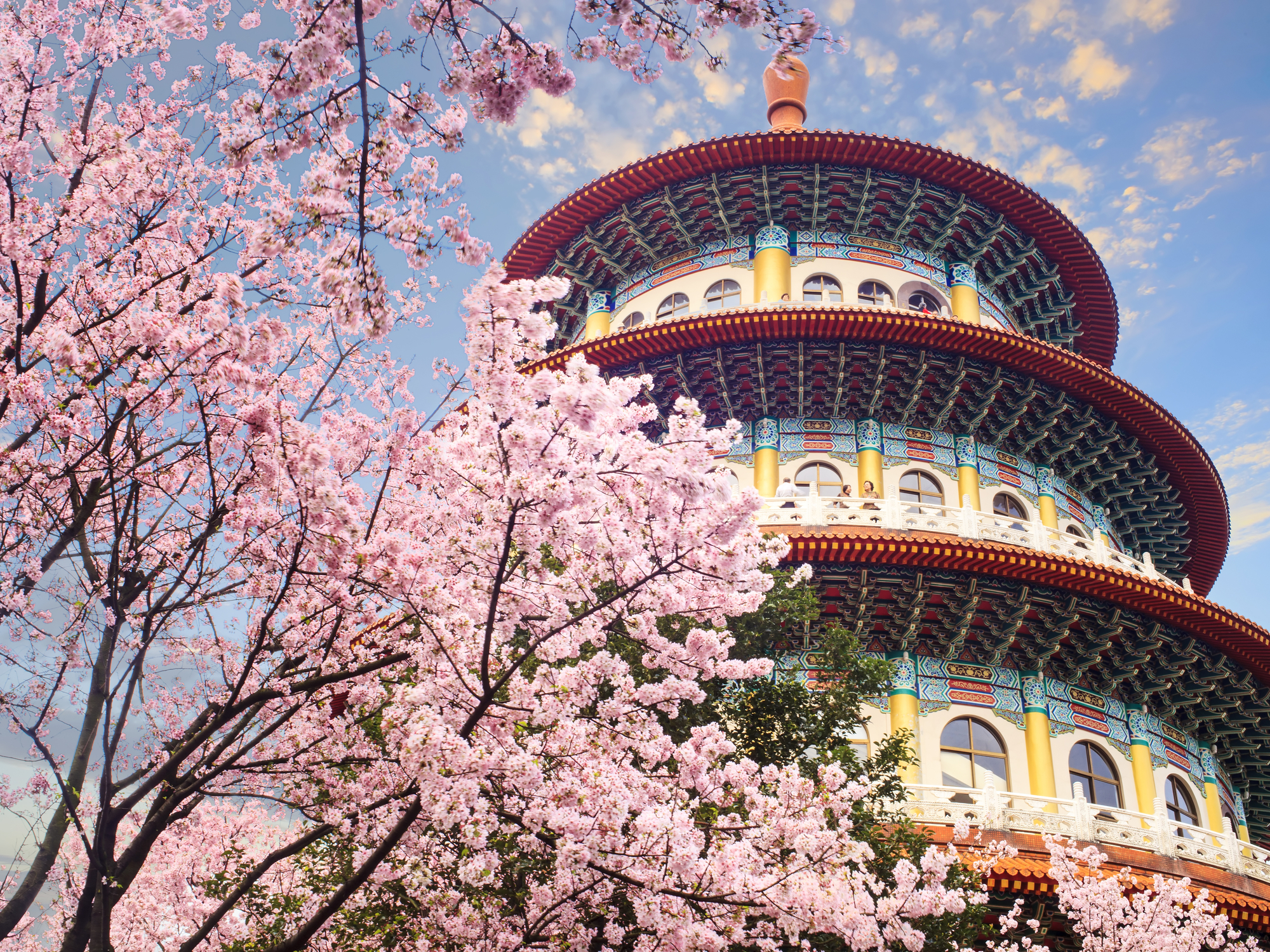 Taiwan will form its first travel bubble during the COVID-19 pandemic with the tiny Pacific nation of Palau, the government has said.

Taiwan has kept the pandemic well under control thanks to early and effective prevention, but has kept its borders largely shut, and the bubble marks a small return to normality. Taiwan currently has only 29 active cases being treated in hospitals.

Palau, one of only 15 countries to officially recognise the Chinese-claimed island’s government, and whose president plans to visit Taiwan, has reported zero cases. “I’m glad to announce the official launch of the Taiwan-Palau travel bubble,” Taiwan foreign minister Joseph Wu told reporters, calling the move a demonstration of ‘firm friendship’ between the two.

The travel bubble will start in April, with two flights a week carrying 110 tourists each from Taiwan to Palau. Travellers must present negative coronavirus tests and join tour groups, in which they will be asked to follow social-distancing rules such as only visiting designated sites and hotels.

Taiwan will also take tourists travelling in groups from Palau. Wu said Palau President Surangel Whipps would visit Taiwan and meet President Tsai Ing-wen on 28 March in what he calls a significant trip that will boost the bilateral relationship. Palau is home to fewer than 20,000 people and also has close relations with the US.

In April, Taiwan reported a coronavirus outbreak among sailors visiting Palau, though the source of the infections was never confirmed. Palau is three-and-a-half hour flight from Taiwan and is famed for its clear waters and pristine coral reefs. China Airlines, Taiwan’s largest carrier, will fly the travel bubble route.

Four travel trends this summer as recovery is underway