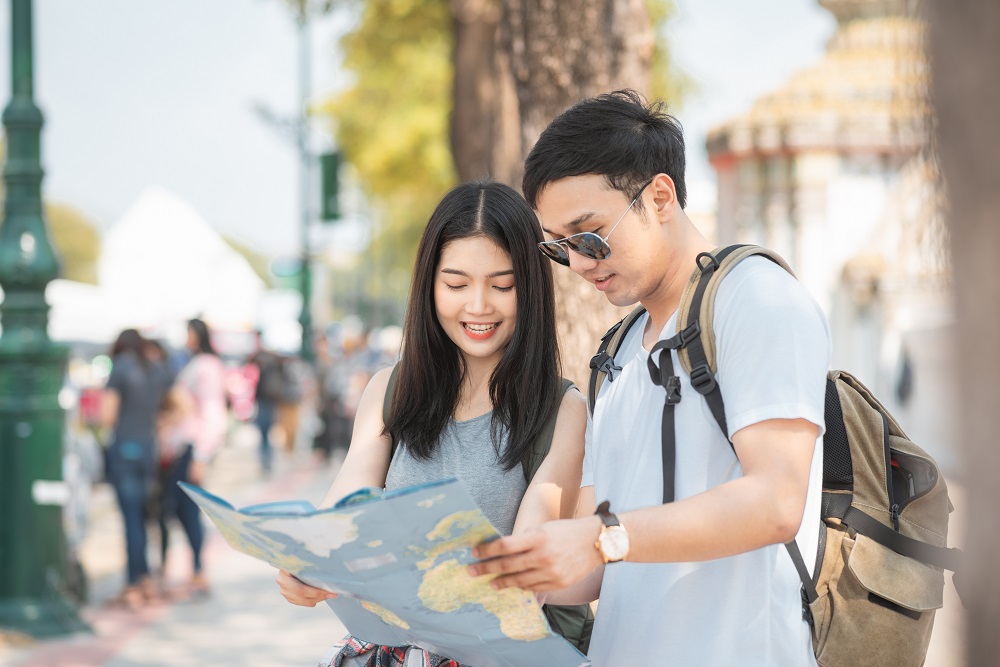 The Tourism Authority of Thailand (TAT) aims to attract 1.75 million tourists from short-haul markets this year as more countries reopen, and will partner with Thai AirAsia (TAA) to bring in at least 18,000 package tours over the next few months.

Thanet Phetsuwan, Deputy Governor of Marketing for Asia and the South Pacific, TAT said the authority has to actively promote tourism as airlines are resuming international flights, borders are being lifted, and people are learning to live with Covid-19.

TAT wants 1.1 million tourists from Southeast Asia to visit this year, given that they can now largely travel without restrictions, while cross-border tourism could get even easier. The goal for Australia is around 200,000 tourists, while for India it is 450,000.

Thanet said TAT has partnered with TAA to boost international visitors by launching joint promotions in different countries to attract at least 18,000 inbound package tours between April and July.

The goal is for Vietnam to account for 11,000 package tours, mainly from independent travellers and families with children, and 3,000 Singaporean tours, made up of millennials and young couples. Meanwhile, the campaign is also targeting the medical and wellness segments from Malaysia and Cambodia, which is expected to secure 1,000 package tours from each country.

“We have overcome the rock bottom of the pandemic and are prepared to take off from the second quarter onwards,” said Santisuk Klongchaiya, TAA chief executive.

The Maldives has performed well with a 70-80% load factor in April, while the Singapore-Phuket, Malaysia and Vietnam routes have also received positive feedback. Santisuk said operators of Indian routes will have to continue working with the TAT to promote themselves.

TAA’s goal is for 12 million passengers this year, of which 30% would be international tourists.
Whenever the Test & Go scheme ends, Santisuk said more flexible tourist policies, like visa on arrival, should be reintroduced to help drive up numbers. For the upcoming Songkran festival, TAA’s load factor for major destinations like Chiang Mai, Phuket, Hat Yai and Krabi is forecast to be 90%.

Other provinces will have a load factor of more than 80%, despite no water splashing, as people will return to their hometowns.