TAT ties up with local start-ups to woo Nordic tourists 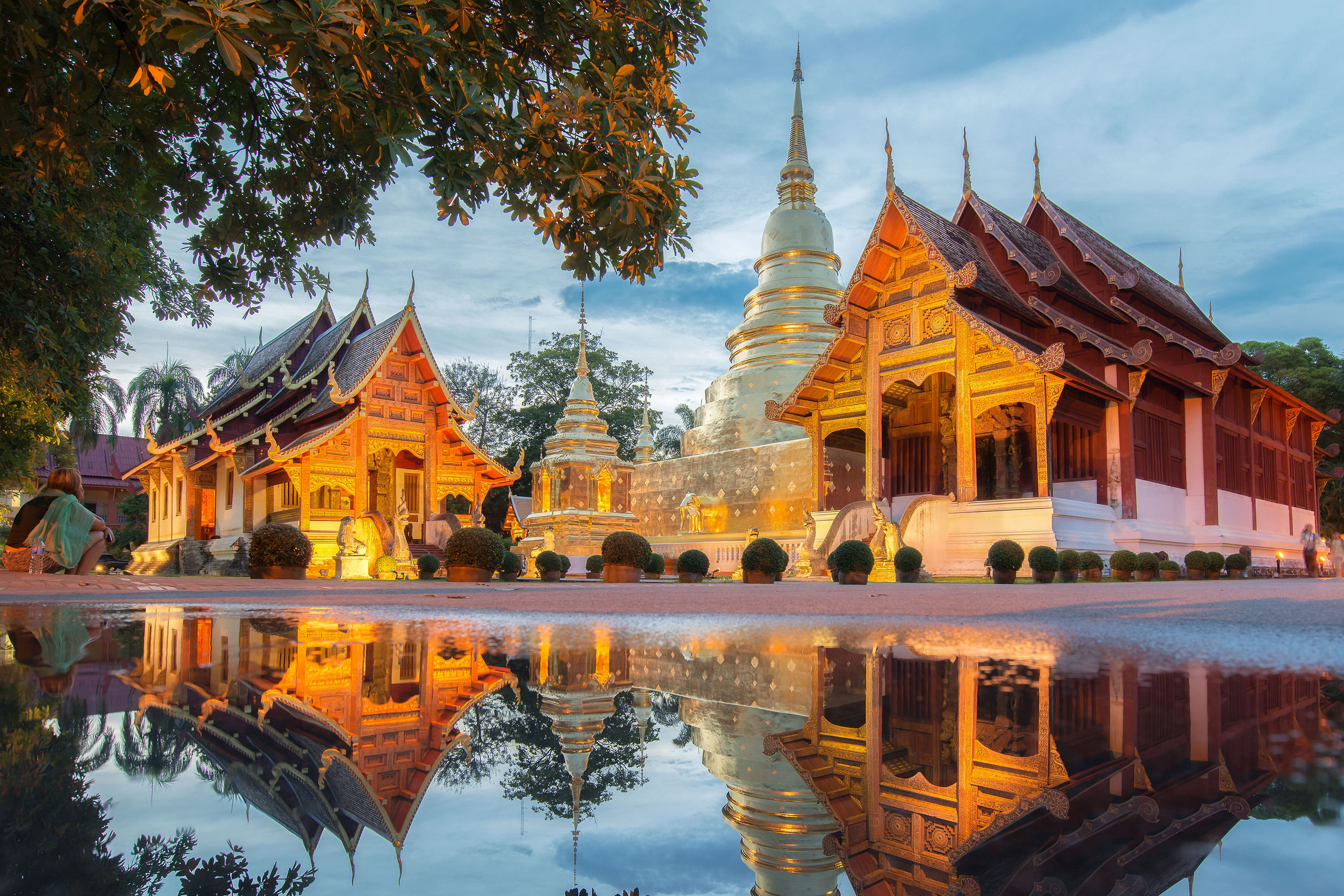 The Tourism Authority of Thailand (TAT) is collaborating with 24 Thai start-ups to break into the Nordic market under a project entitled ‘Bringing New Shades of Thailand to Nordic Travellers’.

Yuthasak Supasorn, governor of TAT and Eurblarp Sriphiromya, director of the TAT office in Stockholm are piloting the project in four countries – Sweden, Norway, Denmark and Finland. The aim is to launch tourism in new sectors such as culinary, wellness and sports in secondary cities. The first phase of the project will begin in October.

Yuthasak said Thailand is a popular destination among Nordic tourists because even though the population in the four countries is only 26.5 million, more than 700,000 people visit the country each year. “It’s really a high proportion of the market compared to other European countries with big populations, like Germany with 83 million people or the United Kingdom with 65 million, of whom only 800,000 to 900,000 visit Thailand,” he said.

“Most travellers from Nordic countries are also repeat travellers and know the country well. On average, they stay in Thailand for up to 17 days, spending around THB 87,000 (USD 2824.67) per trip, which is much more than people from other European countries. Since most Nordic tourists like exploring new places, this project will offer them a great experience and create more loyalty to the Amazing Thailand brand,” Yuthasak added.