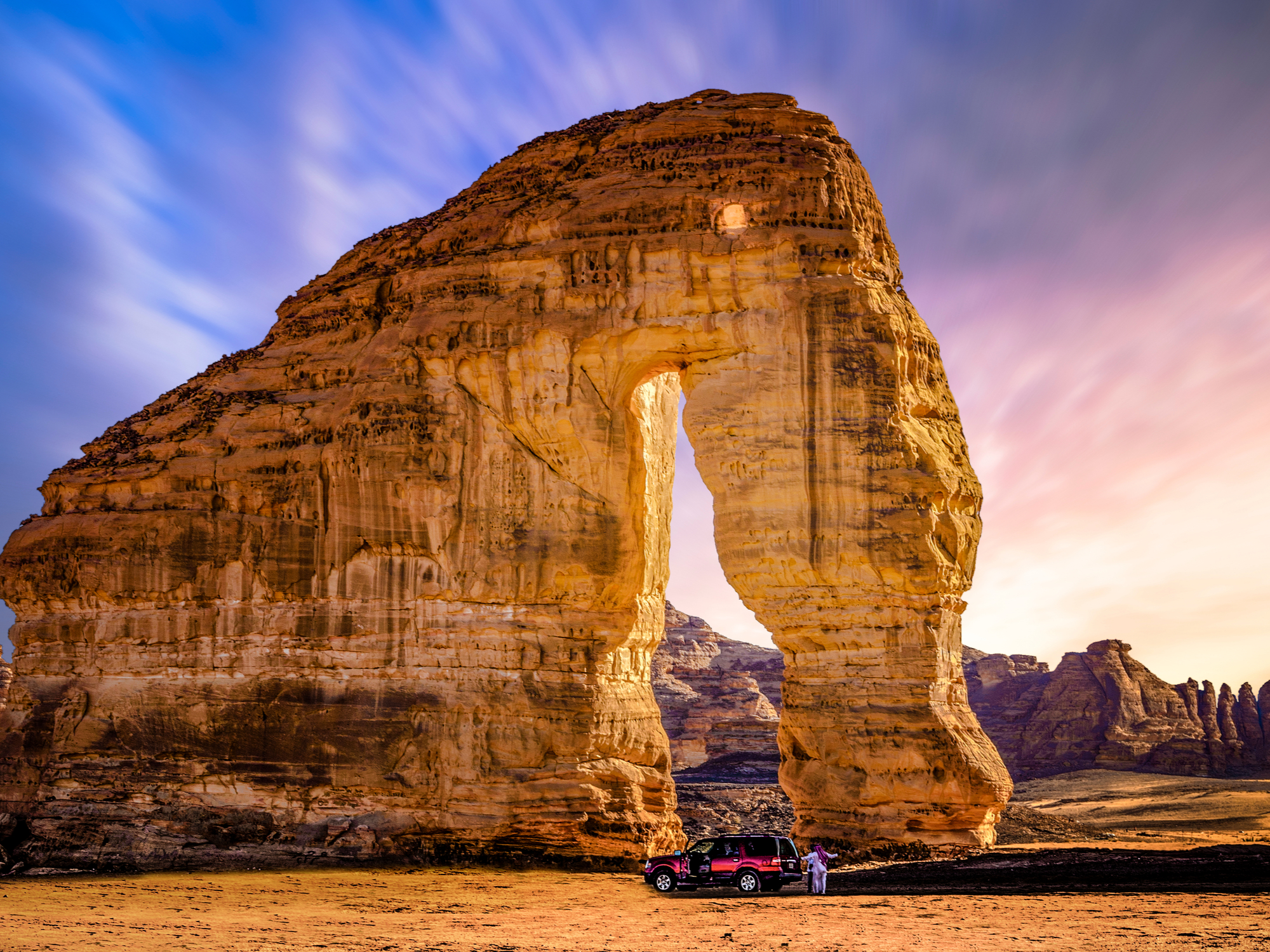 Indian multinational conglomerate Tata Group is looking to expand its operations in Saudi Arabia, with plans to open a new luxury hotel. The group’s Taj brand of hotels has already become established in the Dubai market with two hotels in operation in the UAE city and two more under development.

Sunil Sinha, Tata’s resident director for the Middle East and North Africa (MENA) region, revealed that a fifth hotel was now on the way in Saudi Arabia, with a number of other locations being looked at for future expansion.

“A 340-room luxury development is coming up in Makkah and is slated to open in 2022. With the focus on tourism and development such as the Red Sea (luxury destination project), NEOM, and Qiddiya, there is a lot of opportunity for us to expand our hospitality brand as an operator in this region,” he said.

Tata has had a MENA presence for more than 50 years, operating through 24 companies in eight sectors which employ in excess of 10,000 workers and have combined revenues of at least USD 3 billion.

In terms of further expansion into the MENA region, Sinha added that while most of the group’s large businesses were already present in the Middle East, it saw emerging opportunities in many areas, namely technology and telecoms, hospitality, infrastructure, consumer and retail, and aerospace and defense.

“With focus on the Saudi government toward Indian suppliers as a strategic partner, we are keen to service the requirements of the country with our integrated solutions in this space,” he said.