Tết-a-Tết: Bangkok vs Ho Chi Minh in the battle for Vietnamese New Year 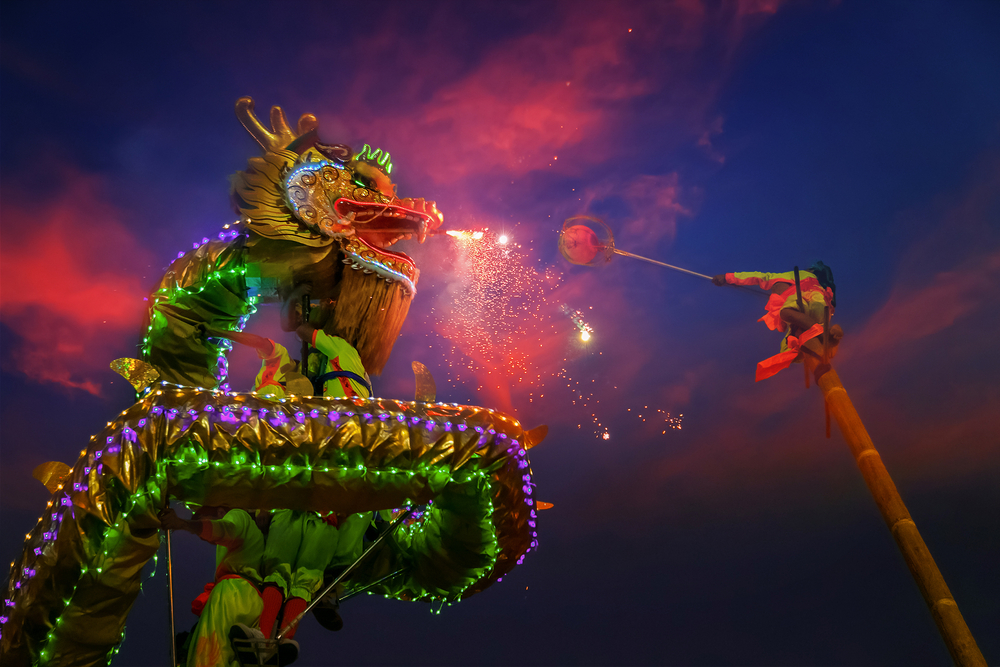 With 5 February fast approaching, Tết,  the Vietnamese New Year, is almost upon us. The nation festival – where Vietnamese from far and wide make the pilgrimage back to their hometown and week-long street parties where locals ward-off evil spirits with the din of exploding fireworks, banging drums and raucous displays of Lion Dancers.

Well, that is how it is supposed to be; a traditional festival seeing in the new year at home with friends and family. However, the times they are a changin’,  as a new report from OTA, Agoda reveals, Vietnamese are increasingly opting to eschew hearth and home in favour of destinations abroad.

According to Agoda’s data, for the first time ever Bangkok, Singapore and Kuala Lumpur have entered the top ten rankings, as travellers buck tradition to spend the holiday season abroad.