THAI sells more planes as part of its financial restructure 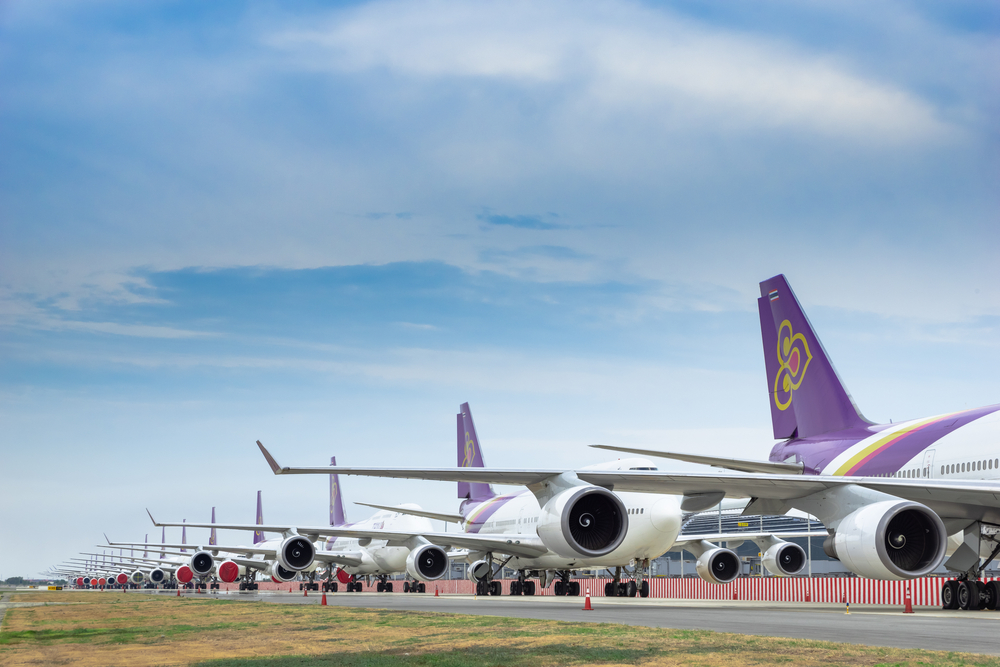 Cash-strapped Thai Airways International (THAI) is selling three aeroplanes and a flight simulator as part of its financial restructuring efforts and ongoing efforts to modernise its ageing fleet, a company source said.

According to the source, the struggling airline has placed three Airbus A330-300s for sale – aged 12.2, 12.5 and 12.6 years, respectively – as well as a flight simulator for the aircraft model.

THAI operates 15 A330-300s, but the wide-body aircraft are now grounded due to low demand for air travel due to the ongoing Covid-19 outbreak.

THAI had been losing money for years, and last year requested assistance from the Central Bankruptcy Court following the grounding of its entire fleet due to the Covid-19 outbreak.

Piyasvasti Amranand, the airline’s independent director and one of the administrators of the airline’s rehabilitation plan, posted on Facebook that THAI can sell ten Boeing 747s if the Transport Ministry approves the sale.

However, Transport Minister Saksayam Chidchob stated that the government has received no such request.

Thailand government “not obliged to save THAI”