THAI to fly direct to Sendai 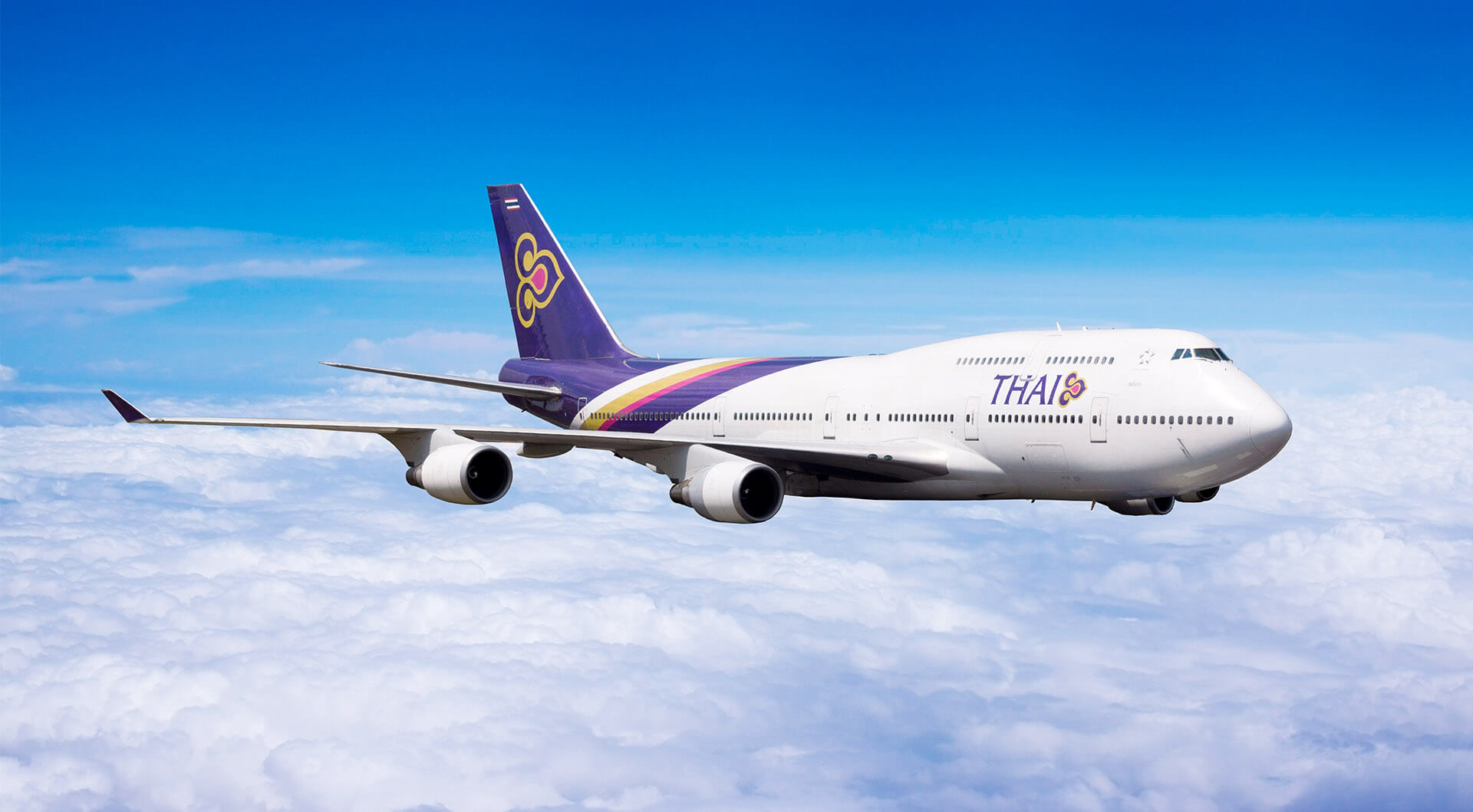 Thai Airways International (THAI) plans to resume direct flights between Bangkok and Sendai in Japan from later this year and expects up to 80% of Thai travellers to fly with the national carrier.

Sumet Damrongchaitham, president, THAI, confirmed that THAI has signed an agreement with Sendai in Japan to resume direct flights between Bangkok and Sendai for a three-year period, offering three round-trip flights per week beginning on 29 October.

THAI currently provides chartered flights between Bangkok and Sendai. Up to 80% of Thai travellers to Sendai and 20% of Japanese travellers to Bangkok are expected to fly with them. The anticipated number of air travellers could increase two or three times in the future.