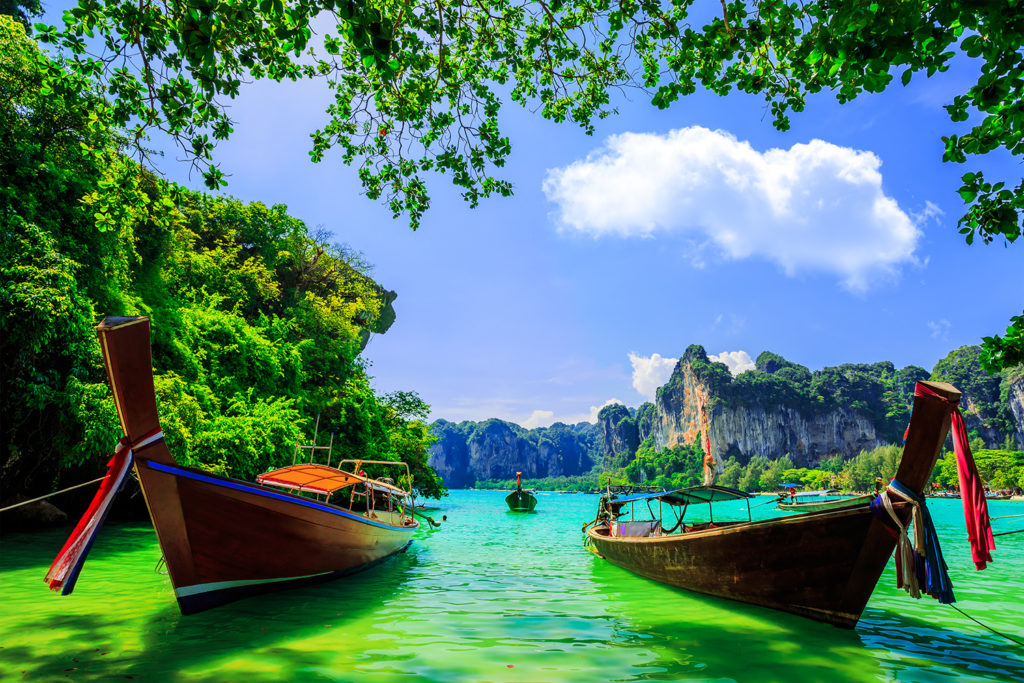 Thailand is attempting extremely hard to reboot tourism however so far it hasn’t quite worked, particularly with the recent rice in Covid-19 transmission cases after 6 months of zero transmission of the virus.

Some of you may remember my story on the lengthy 31 steps process to obtain a visa, and 90 days of pre-paid accommodation also required were a bit demotivating for some. Then it became a little creative with the Tinder partnership, and with few exceptions, has continued to be a struggle, despite the relaxing of international visa requirements.

The country is more open now than anyone realizes, but the 14 days of strict quarantine and continuous circle have moved the country down a place or two on many bucket lists for the time being, with people favouring easier options. Now, a new move from TAT, the Tourism Authority of Thailand may dissuade people even more, but it could be positive in disguise.

Thailand’s has introduced a new 300 Baht (AU$13.00) tourism fee, despite plummeting global demand, Thailand is adding a new fee for all tourist arrivals. The new tourism fee will not bother many as is quite low, but it may send an unfriendly message at a time many countries are eagerly attracting visitors with digital nomad visas, and other enticements, including waived visa fees.

It may also add some pre-travel paperwork to the equation, or extra hassle with a fee payable upon entry. Cash, or credit?

The 300 Baht fee, which according to the Bangkok Post, has been approved by the National Tourism Policy Committee (NTPC), is said to support tourism infrastructure and provide health insurance for visitors. Yes, you read that correctly, circa $1 of the $10 fee will reportedly create adequate healthcare for visitors, though it’s unclear how this would work with any personal travel health insurance or other coverage.

If true, rather than just “too good to be true” as it currently would appear, it would easily become the cheapest travel insurance in the world. Phiphat Ratchakitprakarn, Thailand’s Sports and Tourism Minister stated: “the merit of the 300-baht tourism fee is that foreign tourists who fall sick or are injured will be taken care of and given adequate medical care”.

Details of this policy will be critical as its officially introduced in the short term. If all visitors would genuinely receive top-notch complementary care, all from $1 out of their $10 entry fee, what is perceived as a cheap money grab to shore up tourism losses in a desperate time may be wrong after all. It could become an attractive offer.

With 10 million visitors expected in 2021 by Thai Tourism Authorities – a figure which remains highly questionable, Thailand stands to make $100 million off the tourism fee annually. Not bad at all, for something created out of thin air.

Is this simply a new way to generate even more money from inbound visitors during a significant slowdown, or a sustainable new measure which will help to restore traveller confidence amid growing health awareness, particularly in international travel?

The new fee is coming shortly, whether travellers see any benefit remains to be seen.