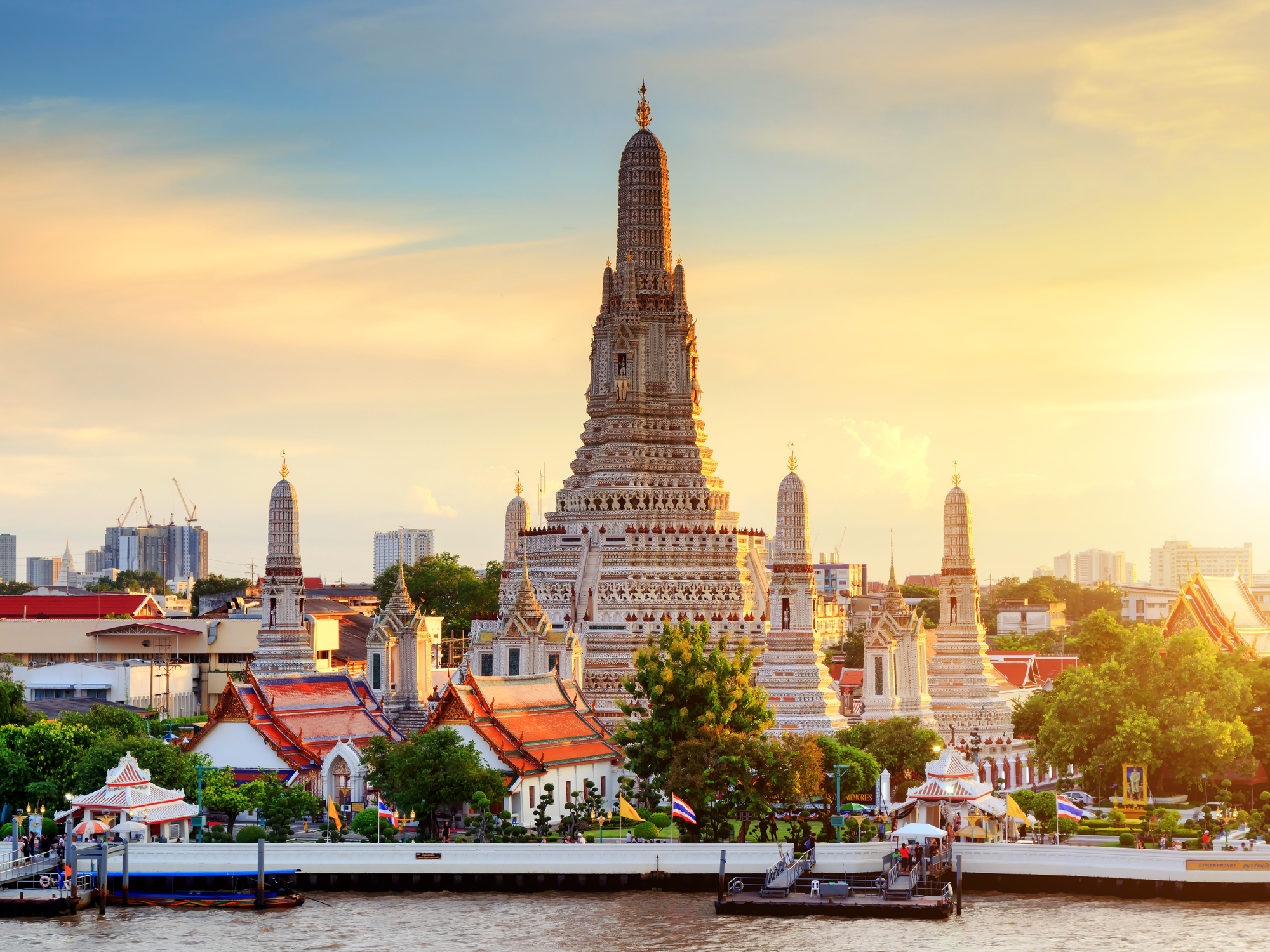 Thailand’s cabinet has approved a further THB 92 billion (USD 2.76 billion) of relief measures to help boost its flagging economy as the Southeast Asian country deals with its biggest and most prolonged coronavirus outbreak.

The Tourism Authority of Thailand (TAT) expects the programme to draw 10,000 foreigners with investment spending of about 300 billion baht. The move is in line with a wider plan to lure a million foreigners to help the economy.

Thailand’s economy is expected to grow just 0.7% this year after a 6.1% contraction last year, the central bank forecast, with the key tourism sector still stumbling. Thailand earlier this year approved a further 500 billion baht borrowing plan to mitigate the impact of the epidemic.

Of the approved support, the government will offer THB 42 billion of cash transfers under an existing co-payment scheme between November and December, government spokesman Thanakorn Wangboonkongchana said. There will be THB 3 billion in e-vouchers for spenders under an existing scheme, about THB 8.1 billion for holders of state welfare cards and about 1.38 billion baht for those with special needs, he said.

“Every measure is to stimulate a recovering economy and to help people and business operators,” Thanakorn said.

The cabinet also approved 37.5 billion baht of stimulus to help smaller firms retain 4.2 million jobs, he said. That is less than an earlier estimated 45.4 billion baht for 5.04 million workers, according to the state planning agency.

The cabinet also approved a plan to allow foreigners on special visas to join a “flexible plus programme” and seek work permits, said deputy government spokeswoman Traisuree Traisoranakul. But participants will be required to invest at least $1 million within a year, either in property, companies and securities, she said.