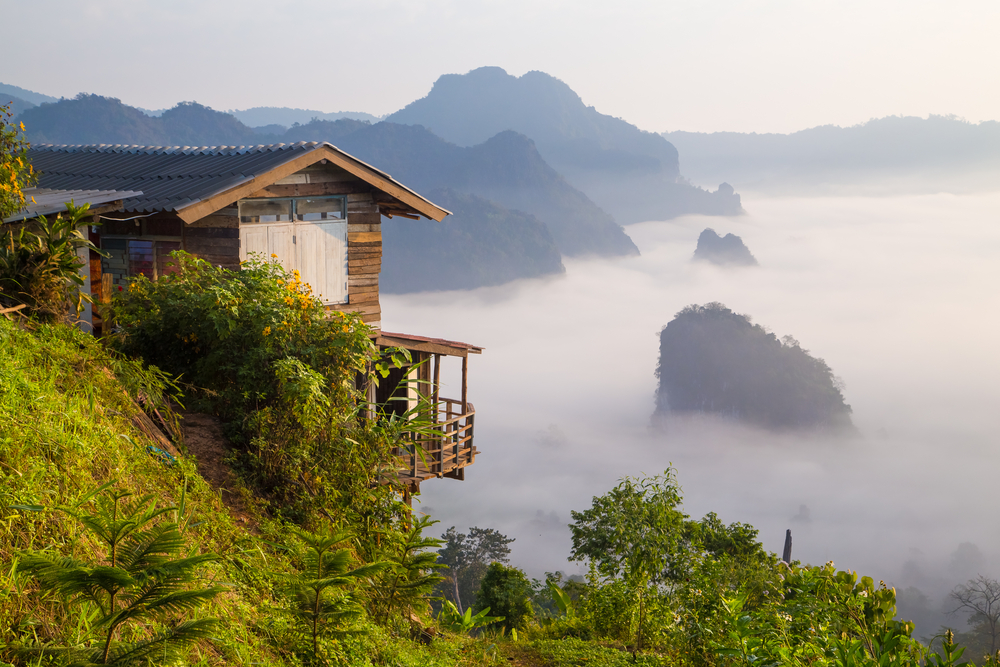 The Tourism Authority of Thailand (TAT) has welcomed the latest initiative by the Department of National Parks, Wildlife and Plant Conservation (DNP) to fight against plastic pollution.

There’s a global movement that’s pushing countries towards a greener future – Thailand included. Just a couple of months ago, I reported that the country has imposed a new law to curb the environmental damage on the islands of Koh Samui, Koh Phangan and Koh Tao. Now, its official tourism authority, TAT, has announced its latest initiative in cooperation with the DNP.

Starting yesterday, visitors will be encouraged to reduce consumption of single-use plastics at all 154 national parks in Thailand.

“Say no to plastic bags and other single-use items”

Yuthasak Supasorn, the governor of TAT, said: “Thailand is blessed with a landscape abundant in natural beauty, and the importance of protecting this environment cannot be understated. As such, the TAT calls on all tourists local and international to say no to plastic bags and other single-use items. Opt instead for bags, utensils and drink bottles that can be used again and again.”

The initiative by the DNP will limit the use of items such as plastic and foam bags, food containers, capped water bottles and plastic utensils. These items which are all items that can be used only one time before thrown away are potentially hazardous to the national parks.

Of course, the authorities know the convenience that such items bring, but the long-term advantages of this initiative are bigger than its negative effects on Thailand’s environment and tourism sector.

In support of the fight against single-use plastics, a series of banners has been produced to help spread awareness at the country’s national parks. The DNP estimates that its initiative will help reduce about three million items of plastic waste, and hopes that around 10 million people will join its effort this year.