Thailand gears up for marijuana tour 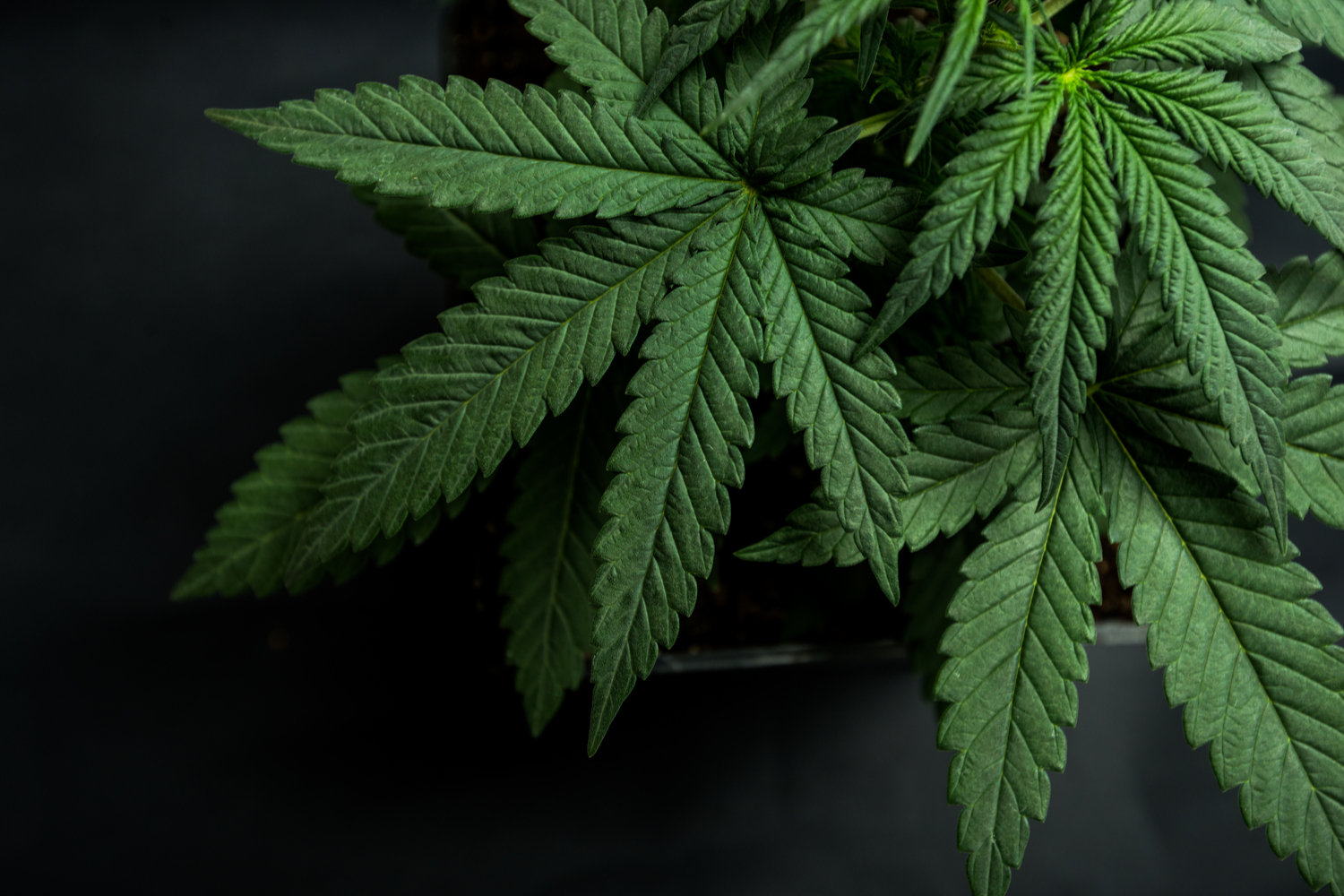 The Tourism and Sports and Public Health ministries in Thailand are ready to launch the first medical marijuana tour in Southeast Asia next year as they finalised a draft programme for plantations across Thailand.

The goal of the tour is to increase awareness of marijuana for medical purposes and inform those who are interested in growing the plant of the laws, said Phiphat Ratchakitprakarn, the tourism and sports minister. Eight provinces have plantations that could be part of the tour, comprising Mae Hong Son, Lampang, Samut Songkhram, Sakon Nakhon, Nakhon Ratchasima, Buri Ram, Phatthalung and Chon Buri.

“In the early stages, the programme aims to educate locals who would like to form a community enterprise and bid to become authorised cannabis growers. This programme will pave the way for a basic understanding of marijuana and its economic benefits,” said Phiphat. He said the Tourism Department was assigned to work with the Thai Traditional and Alternative Medicine Department in promoting medical tourism, including herbs and marijuana for traditional medicine.

Under a memorandum of understanding signed by the two departments, they want to stimulate the Thai and foreign markets by developing and promoting these tour routes. This cooperation should help locals create new revenue sources with better skills and knowledge of marijuana and herbal tourism, Phiphat added.

The cabinet in August had approved a proposal to amend the Narcotics Act to allow private medical practitioners, including some traditional healers, and farmers to grow the plant for medical treatment.

This development followed the controlled legalisation of marijuana in 2018, which saw Thailand become the first country in Southeast Asia to allow state agencies or those who sought permission to grow cannabis, following the regulations of government agencies. However, marijuana use for recreational purposes is still forbidden in Thailand as the government limits it for medicinal practices.

Phiphat said the government is set to host a cannabis expo in Buri Ram next October, after the first edition was held in 2019. The exhibition could strengthen the position of Thailand as a marijuana medical centre in this region as it will welcome international sellers and buyers related to this medical science, he said.

The event was previously scheduled for this year but was postponed because of the pandemic. Phiphat said the tour programme should assure local communities that are still concerned about the policy.

The tour activities aim to showcase every process, such as growing, regulations and how to earn from cannabis farming.

Thailand works on travel bubbles with some ASEAN countries

Is Garuda Indonesia on the brink of bankruptcy?