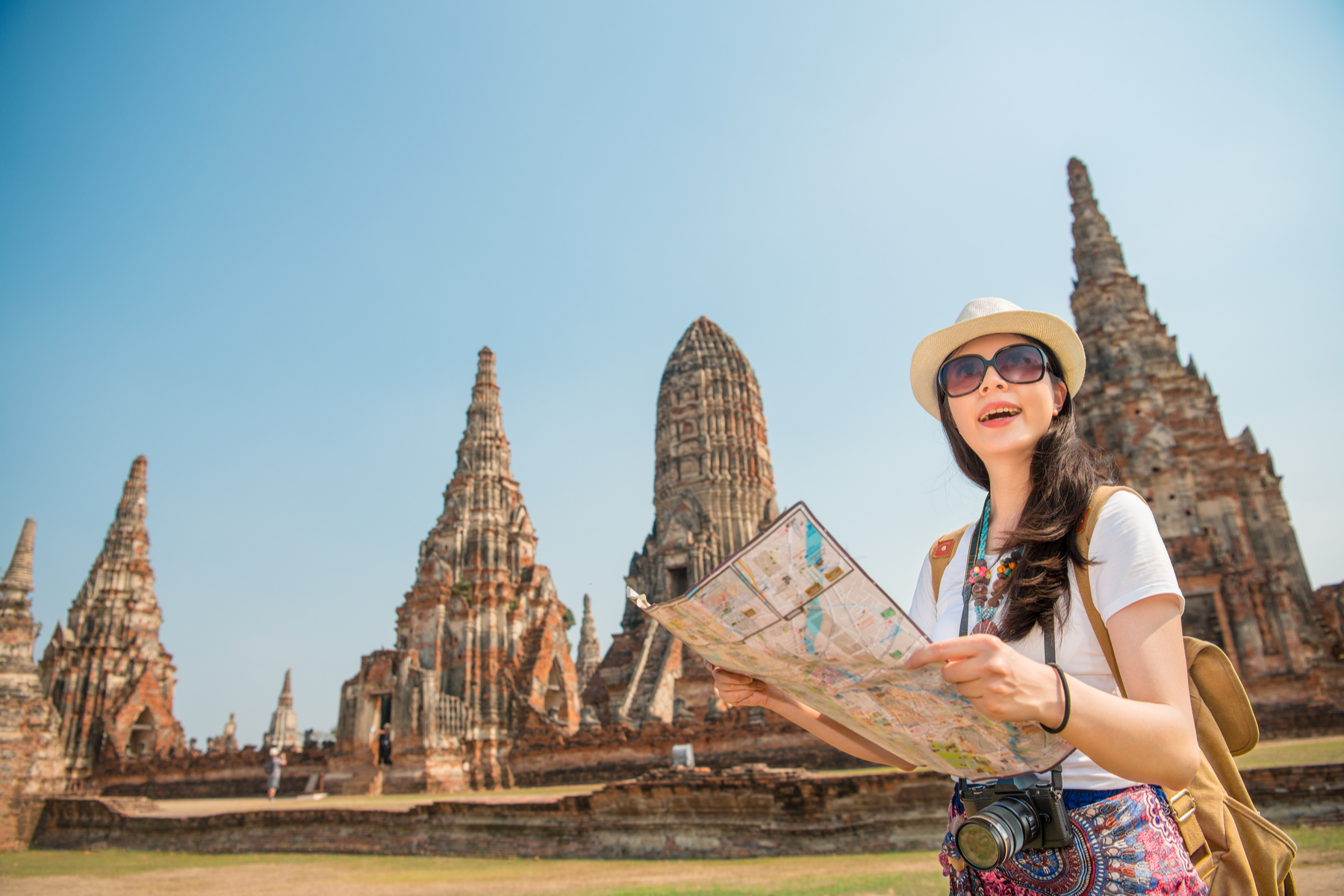 In order to attract a larger number of international travellers, Thailand has eased more rules, starting from 21 October. The country has further eased coronavirus restrictions and plans to shorten the quarantine period to encourage foreign tourists. The country welcomed its first vacationers since a ban in April aimed at halting the spread on 20 October.

Southeast Asia’s second-largest economy, which is driven by the tourism sector, suffered its worst contraction in over two decades in the second quarter as the sector was badly hit due to the pandemic.

Relaxed rules will make it easier for people on yachts and the foreign crew of ships to enter the country but with strict adherence to health measures, coronavirus taskforce spokesman, Taweesin Wisanuyothin, said. The government is considering shortening the mandatory quarantine period for new arrivals from the current two weeks, he added. Some health officials have suggested that could be reduced to 10 days. 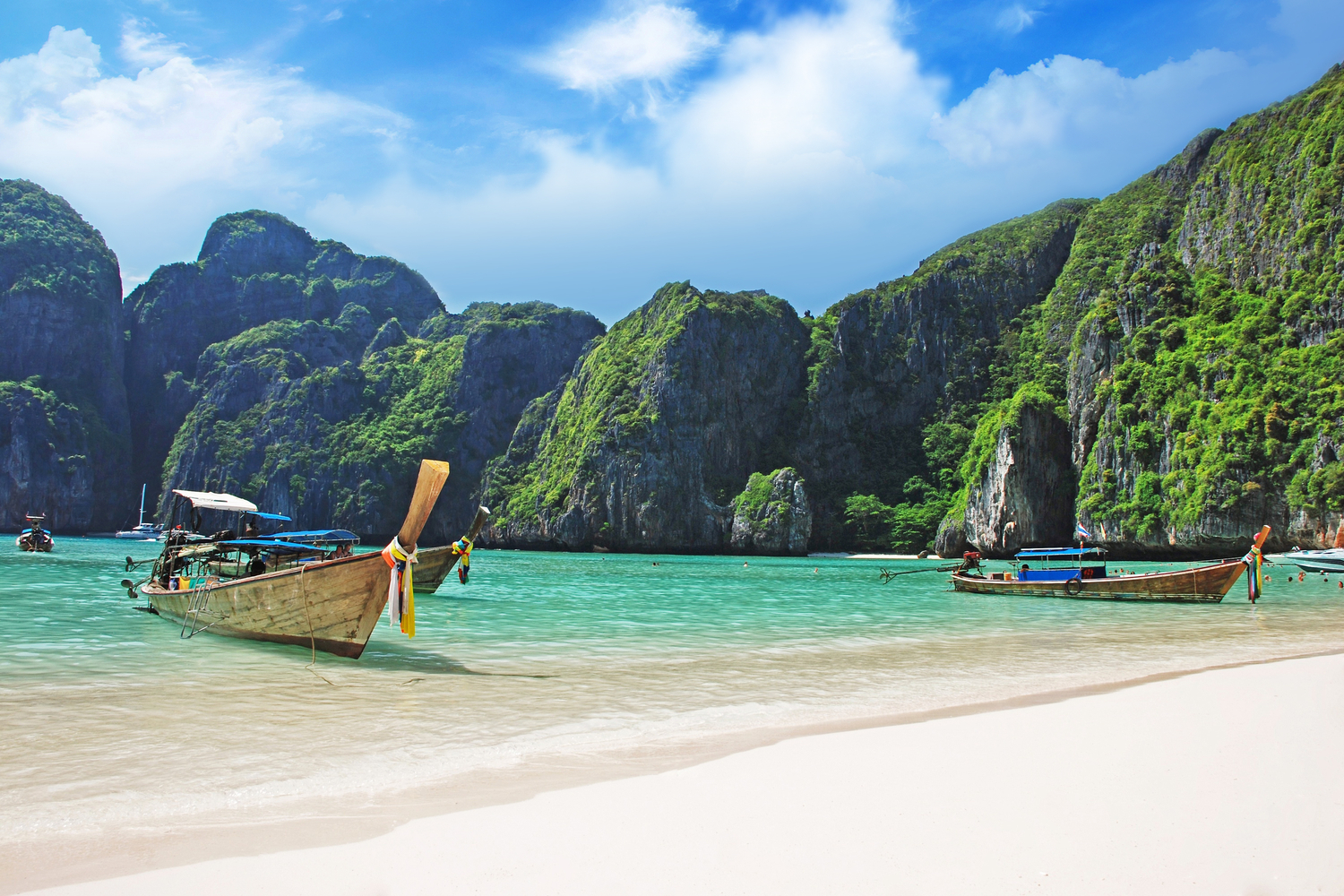 On 20 October, 39 visitors from Shanghai arrived in Bangkok, the first foreign tourists since April. The country could see just 6.7 million arrivals this year, the government revealed, less than a fifth of a record 39.8 million in 2019.

The visitors who arrived at Bangkok’s Suvarnabhumi Airport are pioneers in the ‘Special Tourist Visa’ programme devised by Thai authorities to restore step by step a sector of the economy that is driven by tourism.

The government banned commercial flights in April to keep COVID-19 at bay, and new cases have mostly been Thais returning home on repatriation flights. The country has reported just over 3,700 infections. Despite the moves to entice tourists, the government has given no clear timeframe for when regular commercial flights and tourist arrivals will resume.

Under the programme approved by the Thai Cabinet in September, foreign tourists who commit to a stay of at least 30 days are issued 90-day visas that can be renewed twice. After arriving, they must stay in government-approved quarantine at a hotel or hospital for 14 days and prove they have long-term accommodations. They must have special insurance policies, undergo pre-departure testing for the virus and download an official coronavirus-tracking application for use during their stay.

The cheapest and most expensive airport car parking around the world