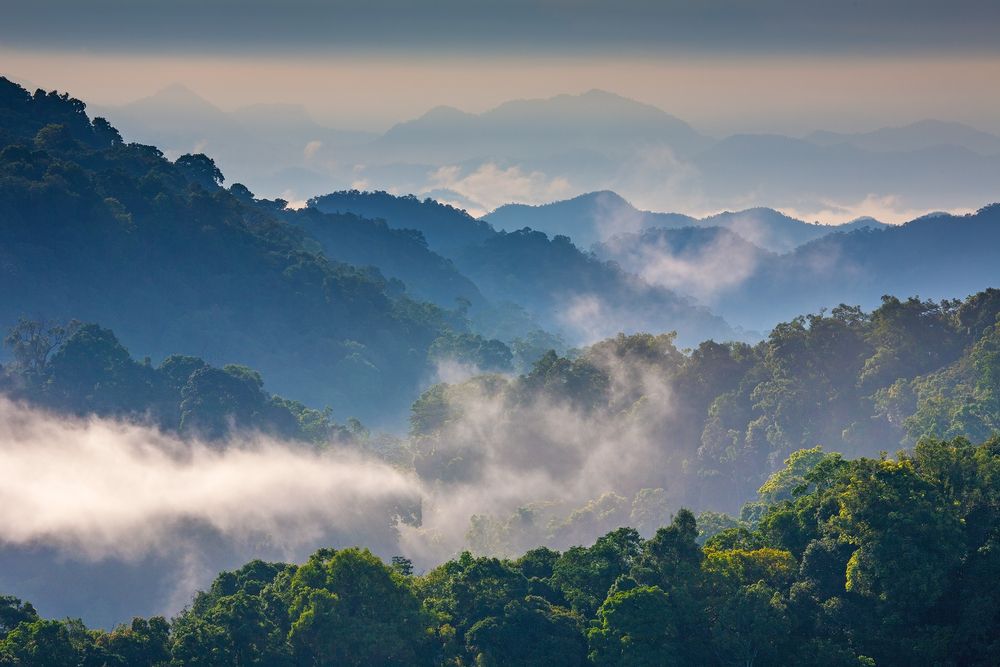 The decision to add Kaeng Krachan Forest Complex was made at the World Heritage Committee’s 44th  session, held online and chaired from Fuzhou, China. The session will continue through to 31 July 2021.

It is the third natural heritage site after Thungyai-Huai Kha Khaeng Wildlife Sanctuaries was listed in 1991 and Dong Phayayen-Khao Yai Forest Complex in 2005. 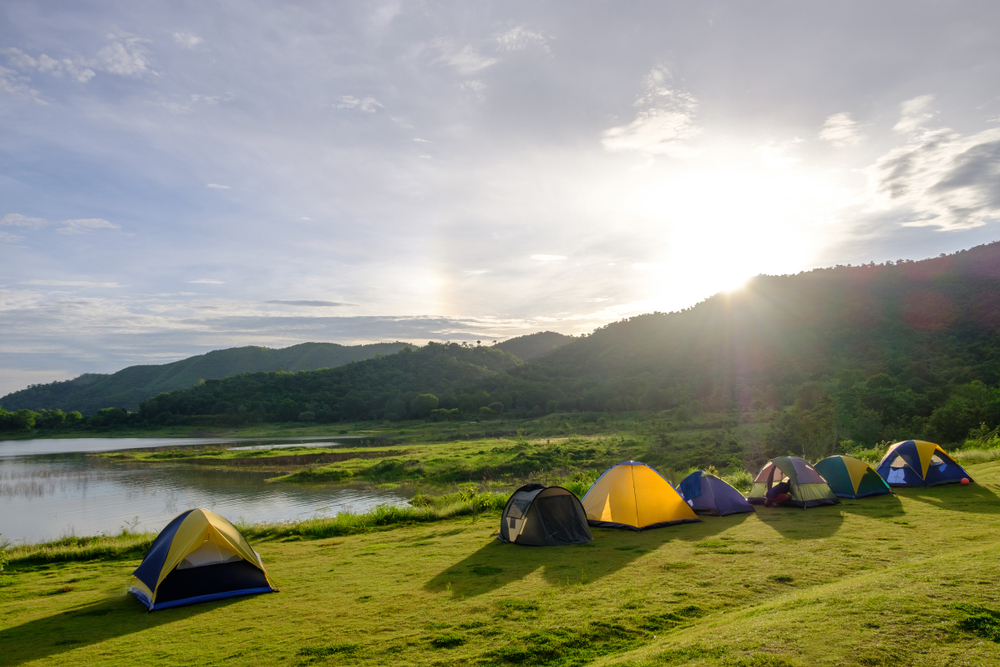 UNESCO describes Kaeng Krachan Forest Complex as rich in biodiversity with semi-evergreen/dry evergreen, moist evergreen and some mixed deciduous forest, montane forest, and deciduous dipterocarp forest. The area has abundant birdlife, including several globally threatened species, and is home to the critically endangered Siamese Crocodile, the endangered Asiatic Wild Dog and several other vulnerable wildlife species. There are also eight resident cat species, including the endangered Tiger and Fishing Cat, the vulnerable Clouded Leopard and Marbled Cat, the Jungle Cat, and Leopard Cat.

Jaipur, the pink city, is now a World Heritage site

Machu Picchu in danger due to multi-billion airport

Travelling to Kyushu? 3 must-visit beaches in the prefecture