The magical voyage begins! Soneva Fushi retraces the Adventure of the Corbin 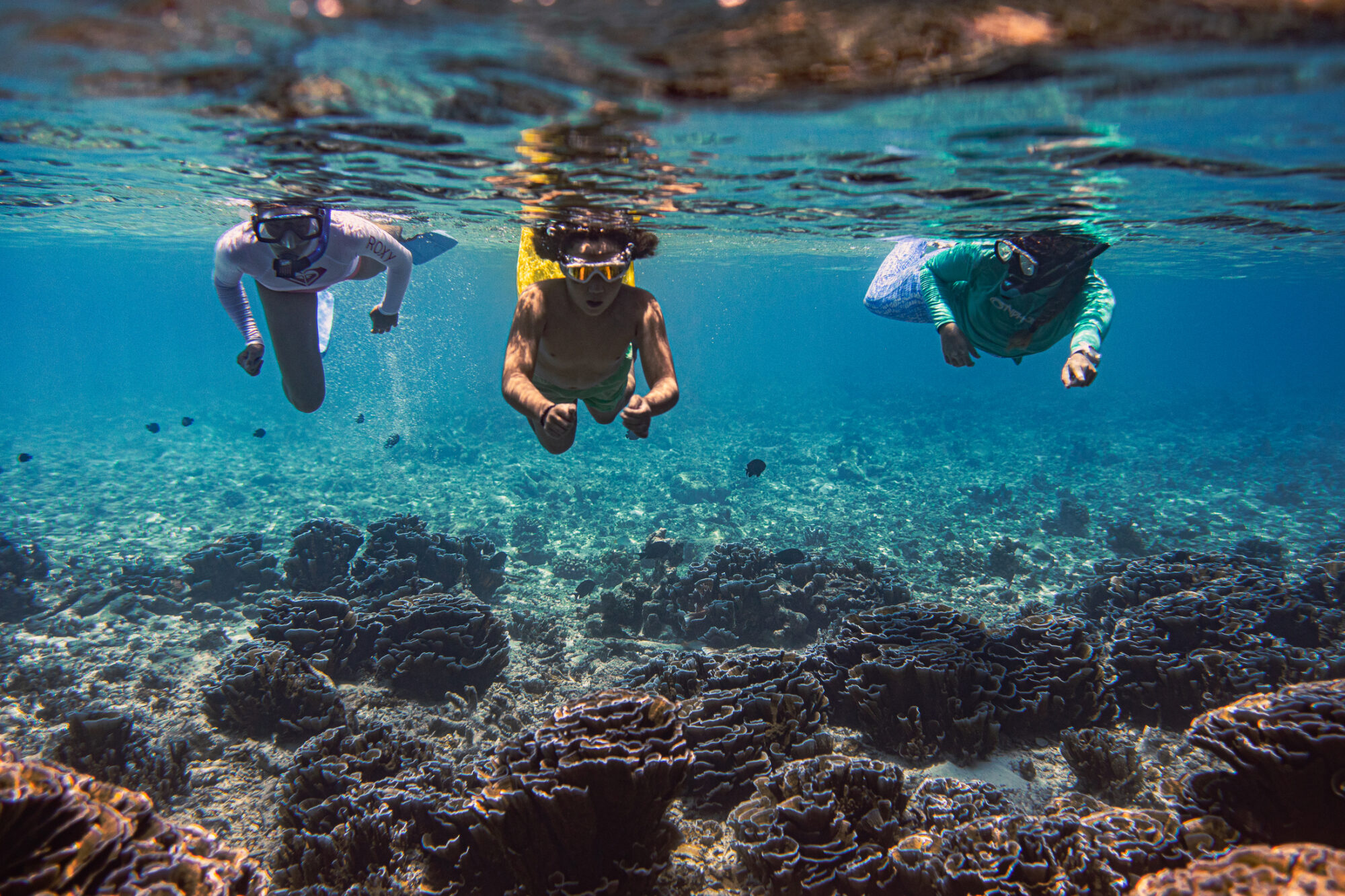 From enchanting quests and journeys for children and teenagers filled with awe-inspiring tales of the Corbin, decadent treats and magical entertainment on the island of Kunfunadhoo in the Indian Ocean, Soneva Fushi continues to offer an experience of fantasy and adventure. 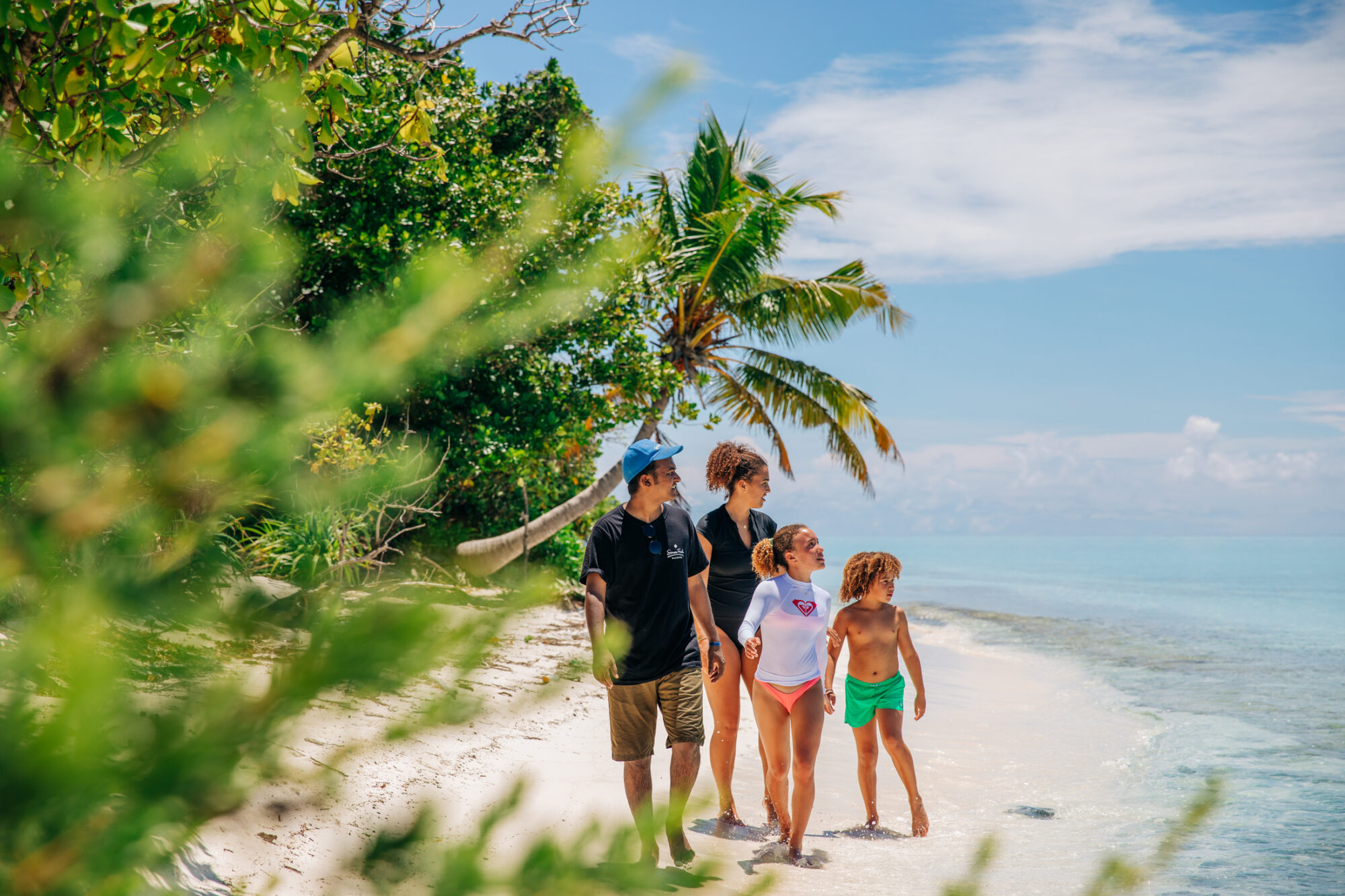 The award-winning luxury resort in the Baa Atoll, is now inviting young guests to embark on the Adventure of the Corbin and delve into the Maldives’ remarkable maritime history. The one-of-a-kind experience is part of the new Soneva Academy, which offers a range of thought-provoking, educational courses to children and teens aged 12 and above at Soneva Fushi and Soneva Jani. 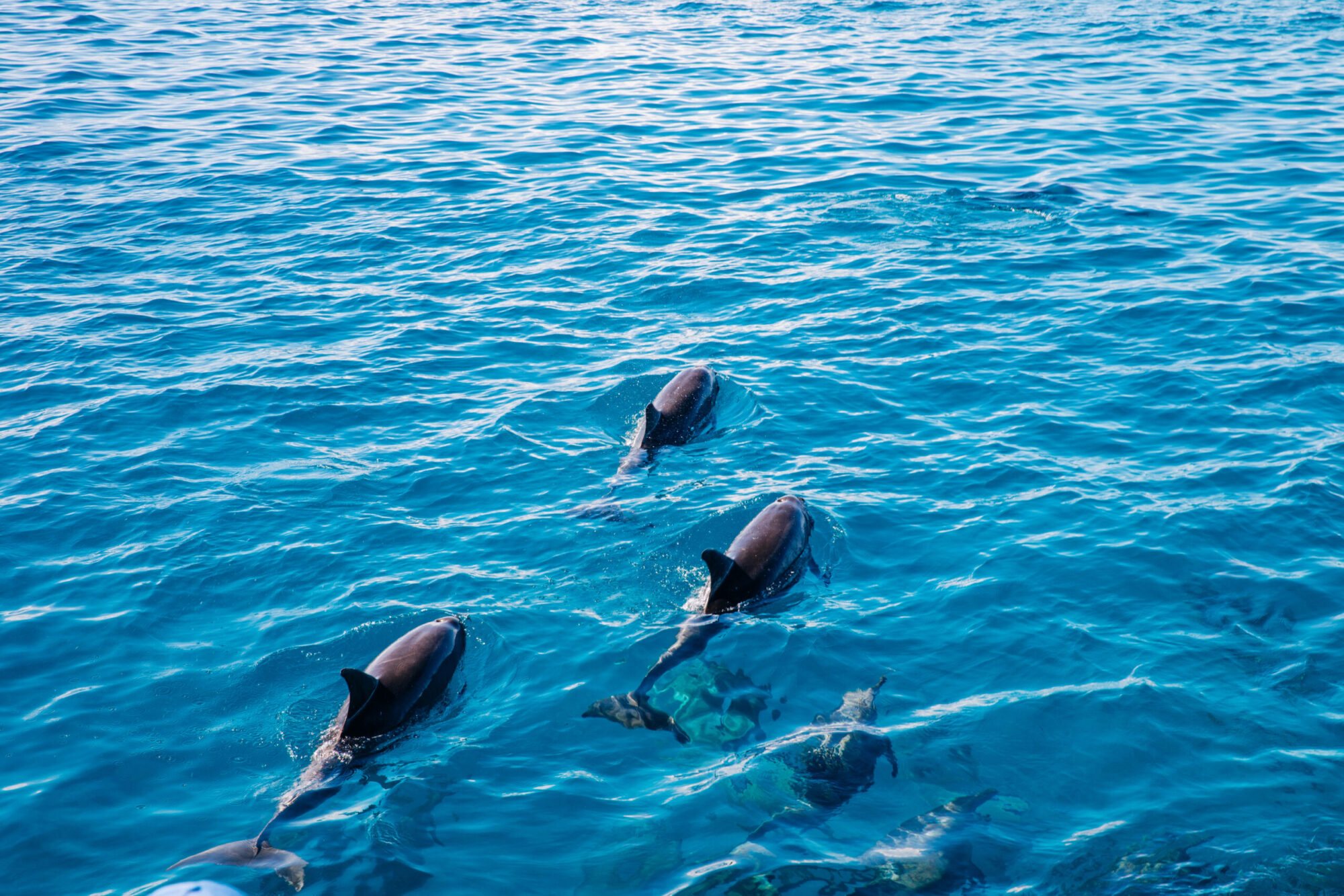 Combining nautical history, ancient navigation techniques and essential survival tips, the experience traces the journey of the Corbin, a 400-tonne French galleon carrying a cargo of silver from St Malo across the Indian Ocean in search of trade with the East.

Plagued by bad omens from the start of its voyage, the ill-fated vessel ran aground on a reef just off the coast of Goidhoo on 2 July, 1602, sinking with its precious cargo.

The three-night, three-and-a-half-day adventure enables young Sonevians to follow the footsteps of the early 17th century sailors who would have sailed onboard the Corbin. Armed with GoPro cameras to record every step of their intrepid voyage, the quest begins at Soneva Fushi, with a barbecue on Turtle Beach and the chance to learn about the marine world and island life of the Maldivian archipelago. 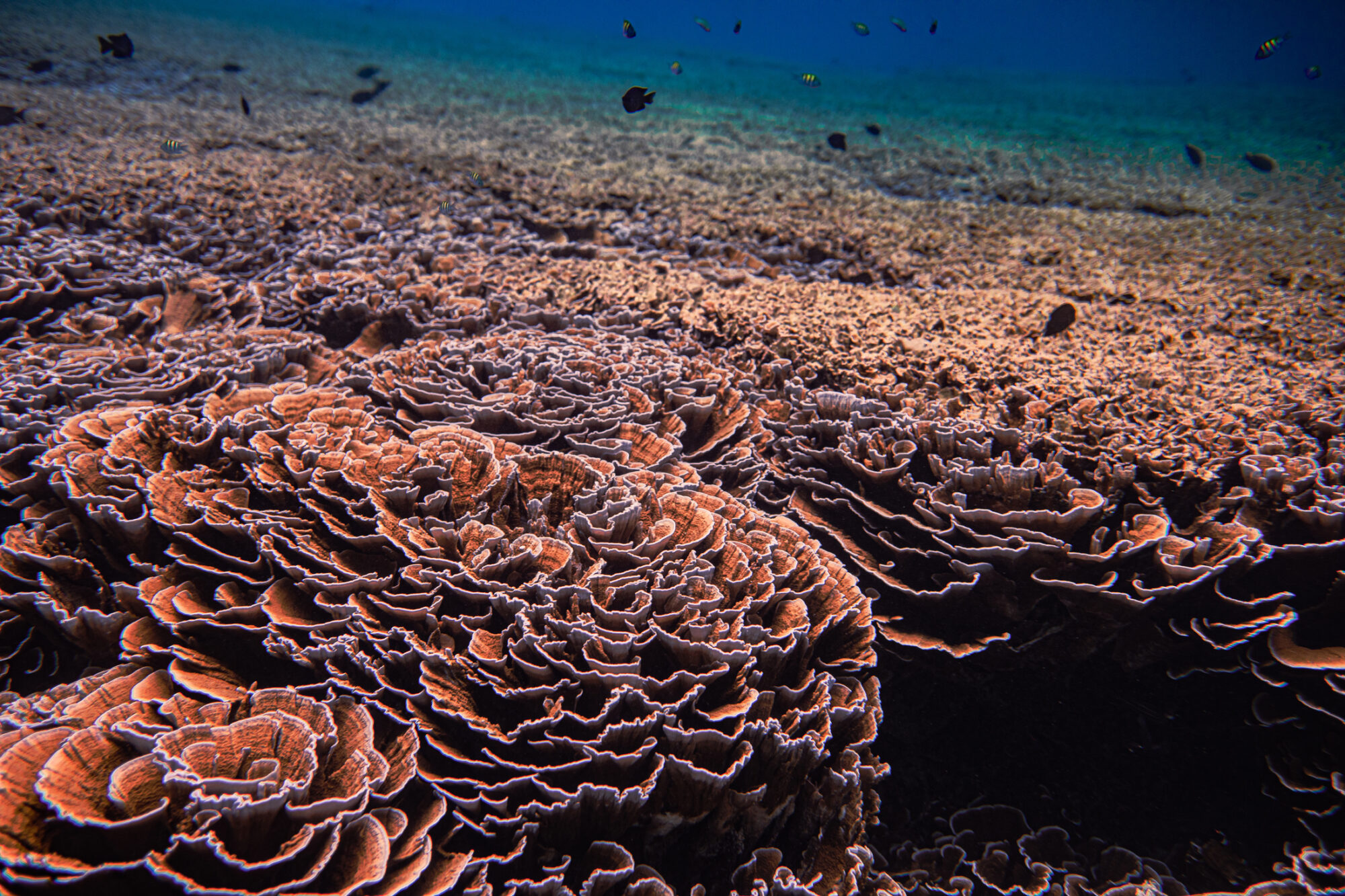 On the second day, participants travel by speedboat to Innafushi, an uninhabited island near the Corbin wreck, where they pitch their tents for a two-night stay. During their time on the island, the young adventurers follow the real-life accounts of François Pyrard de Laval, a French navigator who survived the sinking ship, to get a glimpse of what it was like to be shipwrecked in the Maldives. This includes learning how to navigate using only the stars and getting to grips with basic survival skills, such as how to fish, prepare and cook their catch, and how to determine which plants and sea creatures are edible or poisonous. 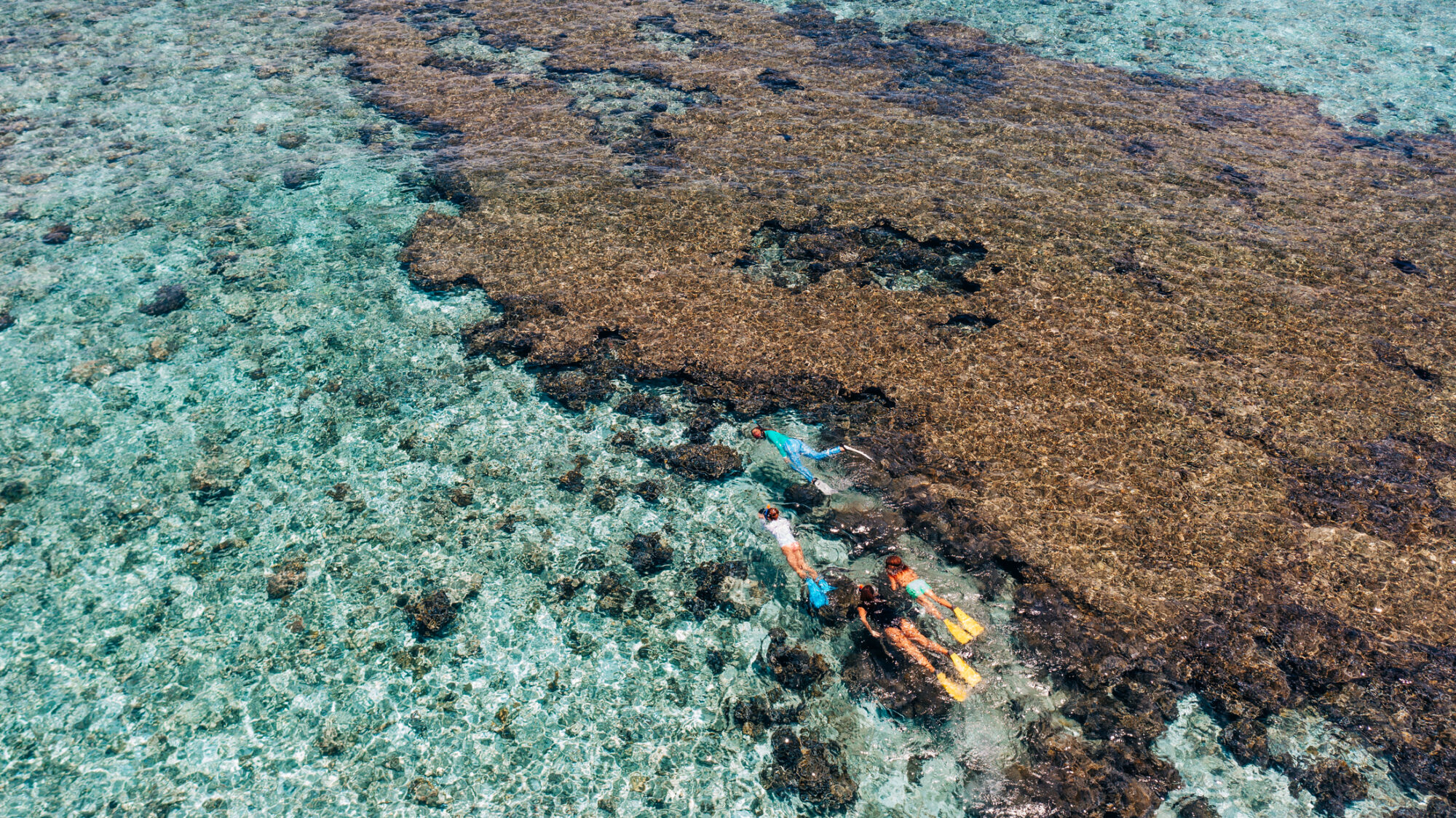 A visit to the site of the shipwreck on day three is an opportunity to snorkel the clear waters, which are rich in colourful marine life, and learn about the Corbin’s lost treasure. There is also a visit to the Rose Garden, a thriving reef system that is considered one of the best snorkelling spots in the Maldives. As evening falls, local Maldivian drummers teach the group how to play the boduberu drums, an ancient musical tradition in the Maldives’ Dhivehi culture, believed to have been brought to the islands by sailors in the 11th century.

After returning to Soneva Fushi on day four, each participant produces a short film of their adventure, with a special family screening and certificate ceremony in the evening. 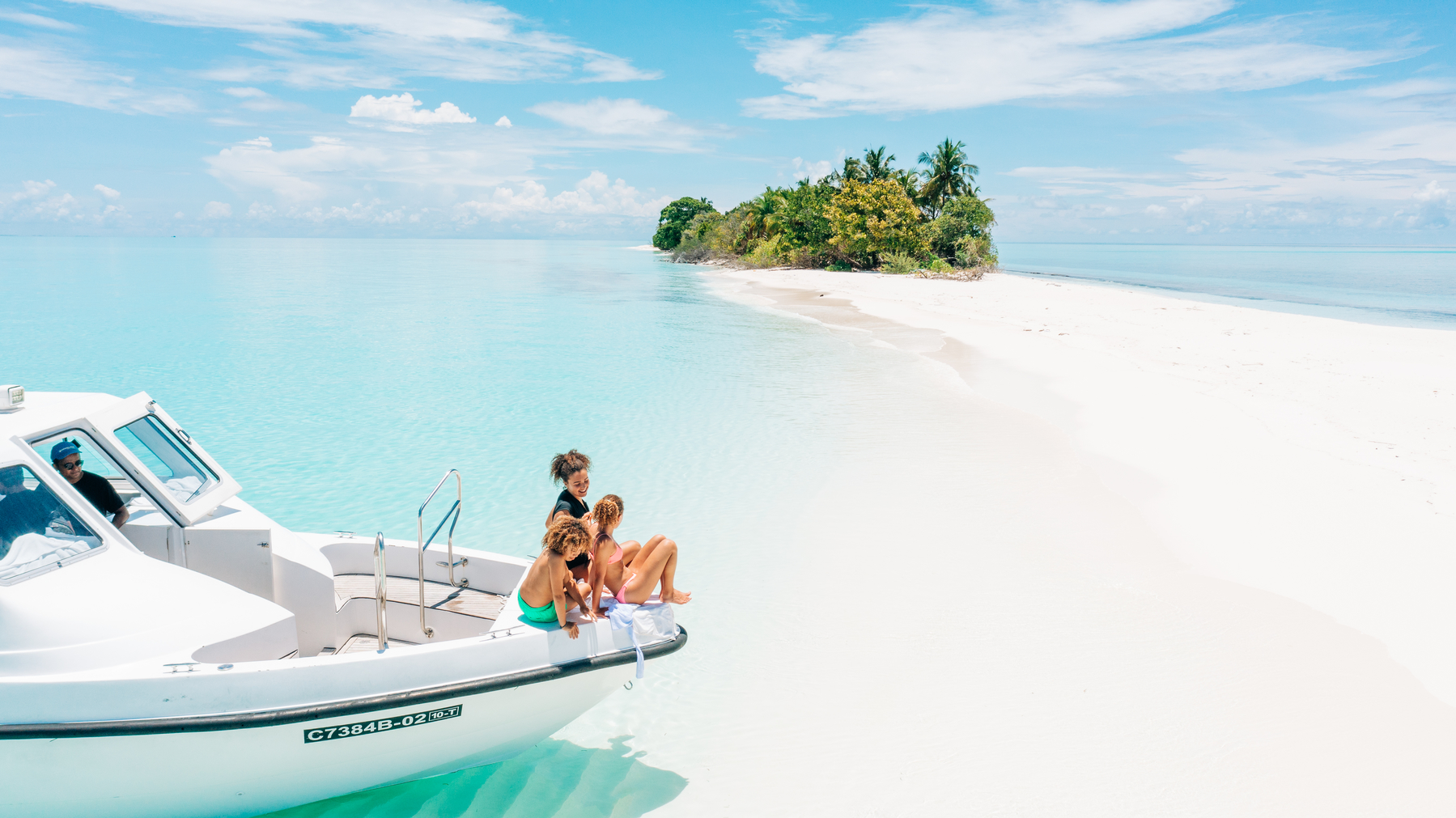 “Offered through our new Soneva Academy, The Adventure of the Corbin is a truly unique, immersive experience,” says Dr. Bart Knols, managing director of Science and Conservation at Soneva. “As well as giving young learners an insight into the Maldives’ fascinating nautical history, this unforgettable adventure also teaches them about island ecosystems, ancient navigation techniques and essential survival skills.”