According to new research from STR, Accor and Marriott International represent the largest hotel supply and pipeline counts in Africa.

As part of the STR 500, the company will release a combined list of the continent’s 100 largest companies and brands during next week’s Africa Hotel Investment Forum in Addis Ababa, Ethiopia.

Accor’s portfolio covered 24,512 rooms as of 31 July 2019, while Marriott accounted for 24,508 rooms. The companies also lead the development pipeline with 19,745 and 15,219 rooms under contract, respectively. Under contract covers the in construction, final planning and planning phases of the pipeline. 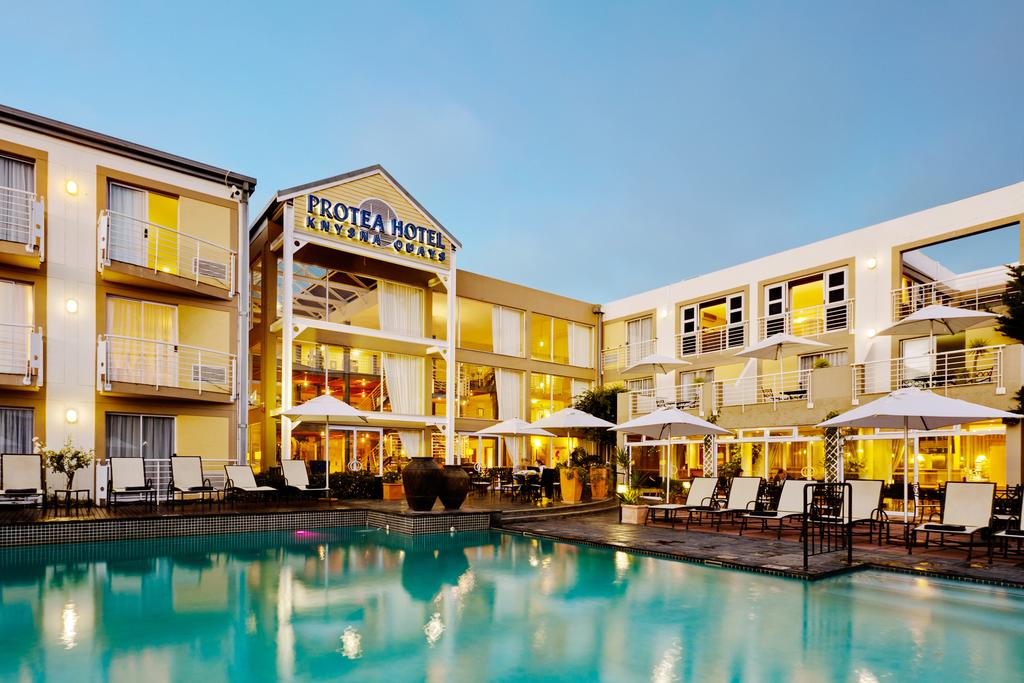 Protea Hotels by Marriott is the continent’s second-largest brand (8,374 rooms) behind Hilton (8,617).

“Over recent years, there has been increased investment interest across Africa with international groups leading the expansion,” said Thomas Emanuel, a director for STR.

“There are now just seven countries in Africa with no internationally branded properties present, compared to 18 just six years ago. Accor and Marriott continue to lead the way in Africa, not just in terms of supply, but also pipeline. We look forward to seeing the continued development of the hotel industry across the continent as more supply goes into rapidly developing destinations.”