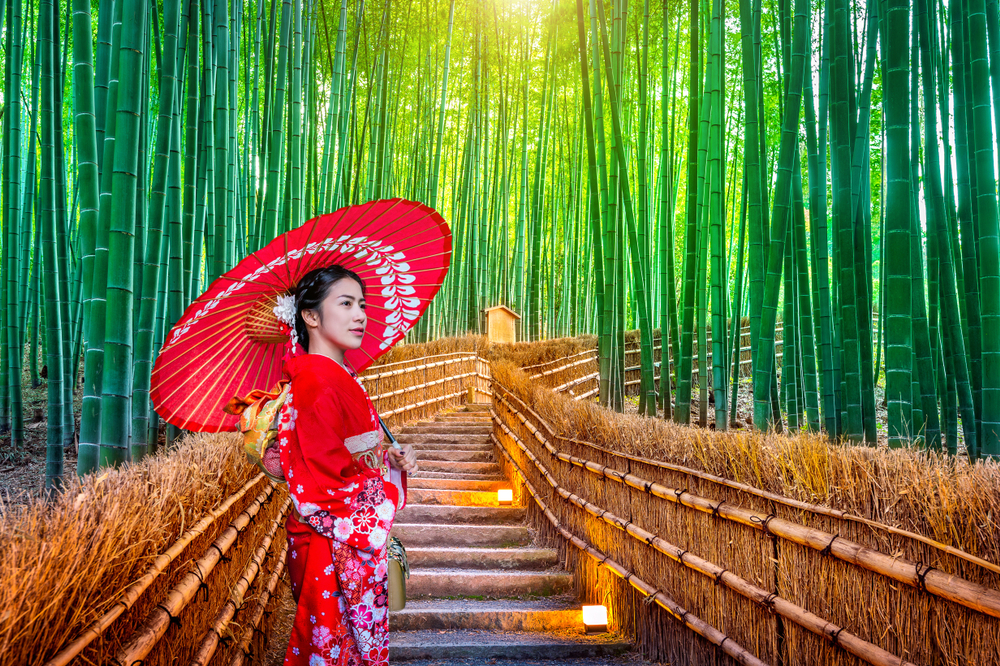 New research has revealed the top trending travel destinations on TikTok, including the most-watched countries, cities and tourist attractions. With 49.9 billion views of ‘#travel’ on TikTok alone, the video-sharing app is fast becoming the go-to place for inspiration to research and plan an epic trip – from staycations to far-flung adventures.

Fashion brand Superdry commissioned the research and it involved analysing the view numbers of thousands of travel-related hashtags on the app to rank the most-watched places and landmarks around the world.

With over 461 million views, Japan is revealed to be the most-watched travel destination on TikTok and many videos include tips on etiquette for Western travellers and advice on when to travel to enjoy the country’s famous cherry blossom season.

Travel videos on Russia are the second most popular on the app, with travellers uploading content on the most beautiful places to visit and the country’s extremely cold winters.

Mexico is the third most-watched country on travel TikTok (215.3 million views) and, perhaps unsurprisingly, breath-taking beach videos dominate the hashtags providing advice and inspiration for those filled with wanderlust.

Videos about Asian countries are the most popular for would-be travellers, with nine Asian countries featuring in the top 25 – including China (5th), Vietnam (6th) and Thailand (8th). In South America, it’s Colombia travel videos that are drawing the most views (55.8 million) and the only African country to appear on the top 25 list is South Africa (40 million views).

Here are the top 10 trending travel destinations on the platform: