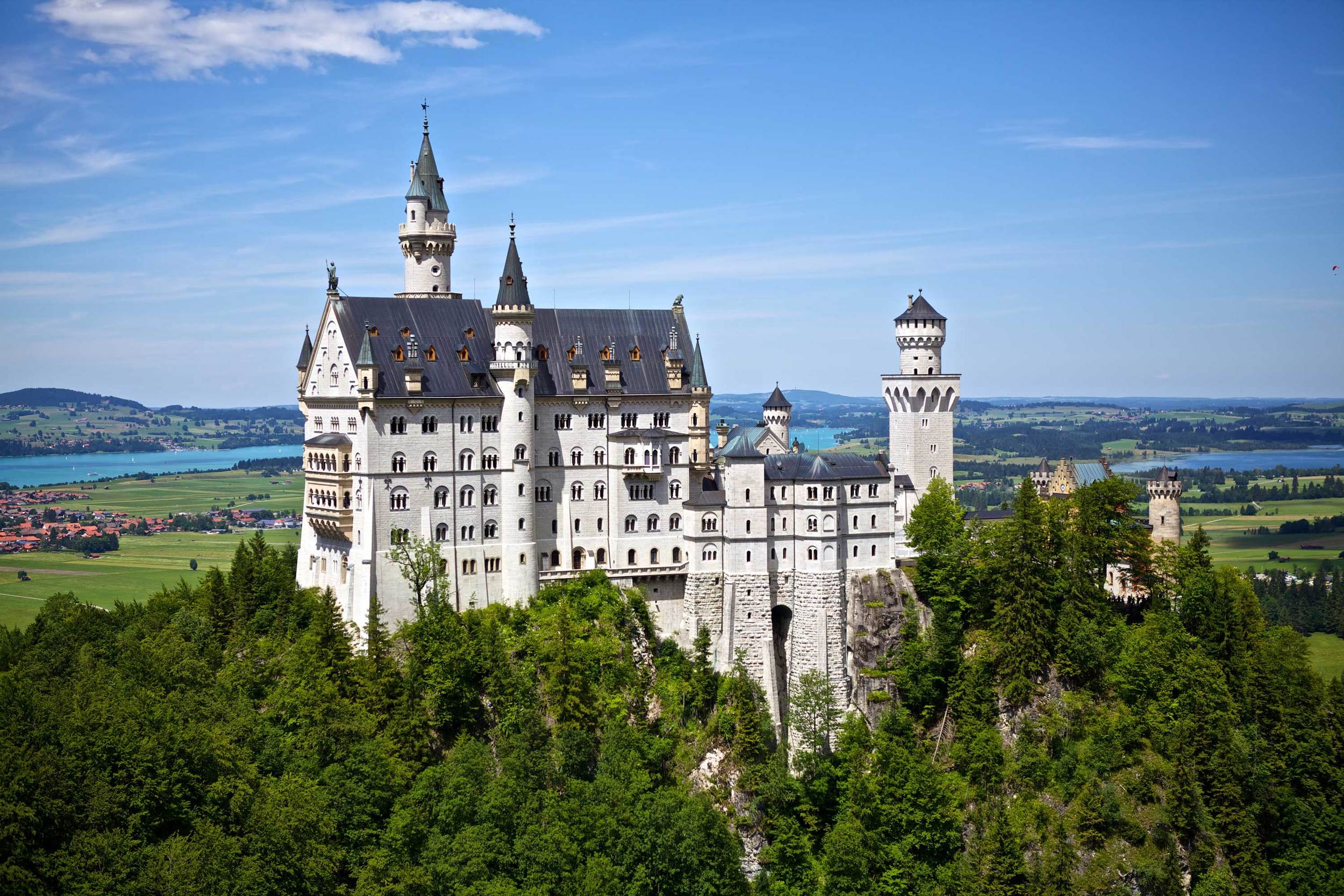 German tourism is out pacing global growth and continues to pull in punters from across the world, striding ahead of other European destinations — according to the IPK International report on the development of foreign travel.

Survey results show that global tourism has grown by 3.5%. However, the number of foreign trips by Europeans has grown less dynamically by 2.5% compared to the Americas (4%) and Asia (5%).

Germany’s incoming tourism has performed better than the worldwide average by growing 3.7%. From European source markets, Germany is even generating a growth of 4% and positions itself clearly in front of the European average of 2.5%. Compared to European competitors, the country is on equal footing with Austria, Italy and Spain and significantly ahead of Switzerland and the UK.

“Destination Germany is in a very strong position within the increasing competition between destinations,” said Petra Hedorfer, chief executive officer of the German National Tourist Board (GNTB). “Despite these welcome trends by IPK, we still have to master major challenges due to weaker economic growth in the Eurozone, climate discussions, trade conflicts and no-deal-Brexit-issues, ” the CEO added.

Overnights from the UK to the country was affected by the Brexit situation and showed a 3.1% decrease during the first five months of 2019.

Luxury travel registers strongest growth of all travel by 48%