“Travel is a deep passion for most travellers in Asia Pacific”

Following a recent poll, conducted by Hilton Honors, the Hilton loyalty programme has discovered that, for travellers in APAC, the ability to explore new regions and cultures is not just a pleasant pass time but a core part of their very existence, with 88% declaring that their ‘love of travel is a huge part of how they define themselves’.

The research, which questioned 2,300 travellers aged between 20-45 in 11 Asia Pacific countries, was carried out to gain insight into the “motivations, aspirations and expectations” of the region’s most frequent and active travellers.

“Travel is a deep passion for most travellers in Asia Pacific,” said Sarah Somerville, senior director, customer engagement, loyalty and partnerships, Asia Pacific at Hilton. “It gives them a real sense of pride and has become a core part of how they define themselves.

Today’s travellers want to live like locals, feel inspired by the places they visit and experience a transformative journey that is wholly their own. They also embrace the role technology can play, not only in making their travel experience more efficient, but also in enhancing the planning stage through the use of augmented reality and virtual reality technologies.”

The 2019 study, comprising an extensive quantitative survey of travellers aged 20-45 and in-depth interviews with Gen Y travel taste-makers, revealed three key themes: travel and the role it plays in identity, technology and the future of travel, and the importance of experiential travel:

Technology and the future of travel 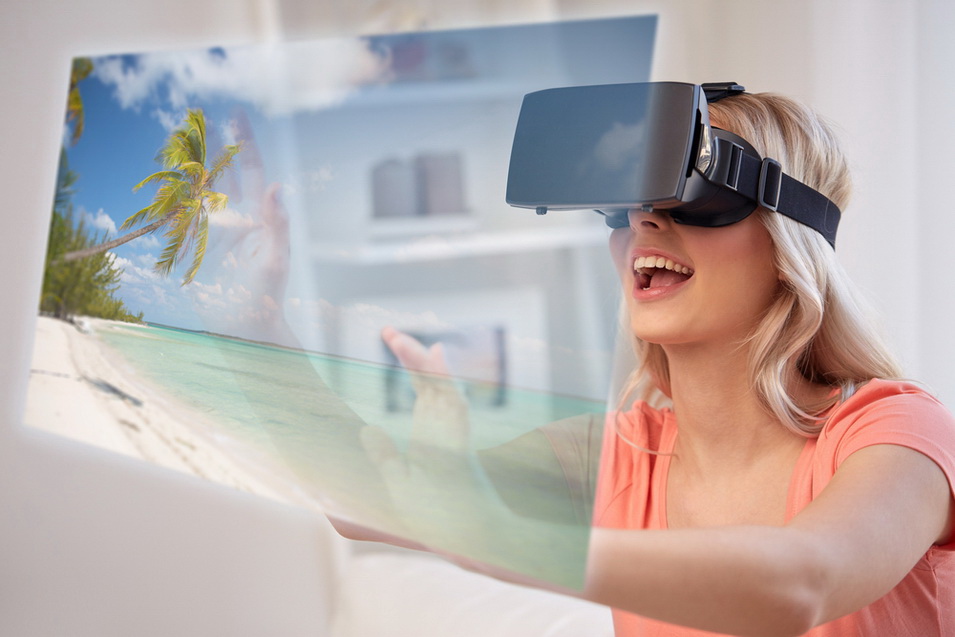 Traditional sources of information, such as word-of-mouth (55%), online travel publications (50%), official tourism websites and the social media accounts of friends and family (both 49%), serve as travel inspiration for travellers today. However, travellers in Asia Pacific see a clear role for technology tomorrow – with virtual reality (VR) and augmented reality (AR) being essential in delivering a more fun and immersive experience:

The Importance of experiential travel

Aspirations around ‘traveling the world’ tops travellers’ bucket lists – though it is the desire to try new experiences and connect with culture that is cited most:

While cultural immersion has been a trending travel phenomenon, specific types of experiences are being sought out by Asia Pacific travellers:

Why is being seen as a travel expert so important to Gen-Y?

Flights and holidays cost surge in UK to countries on green…