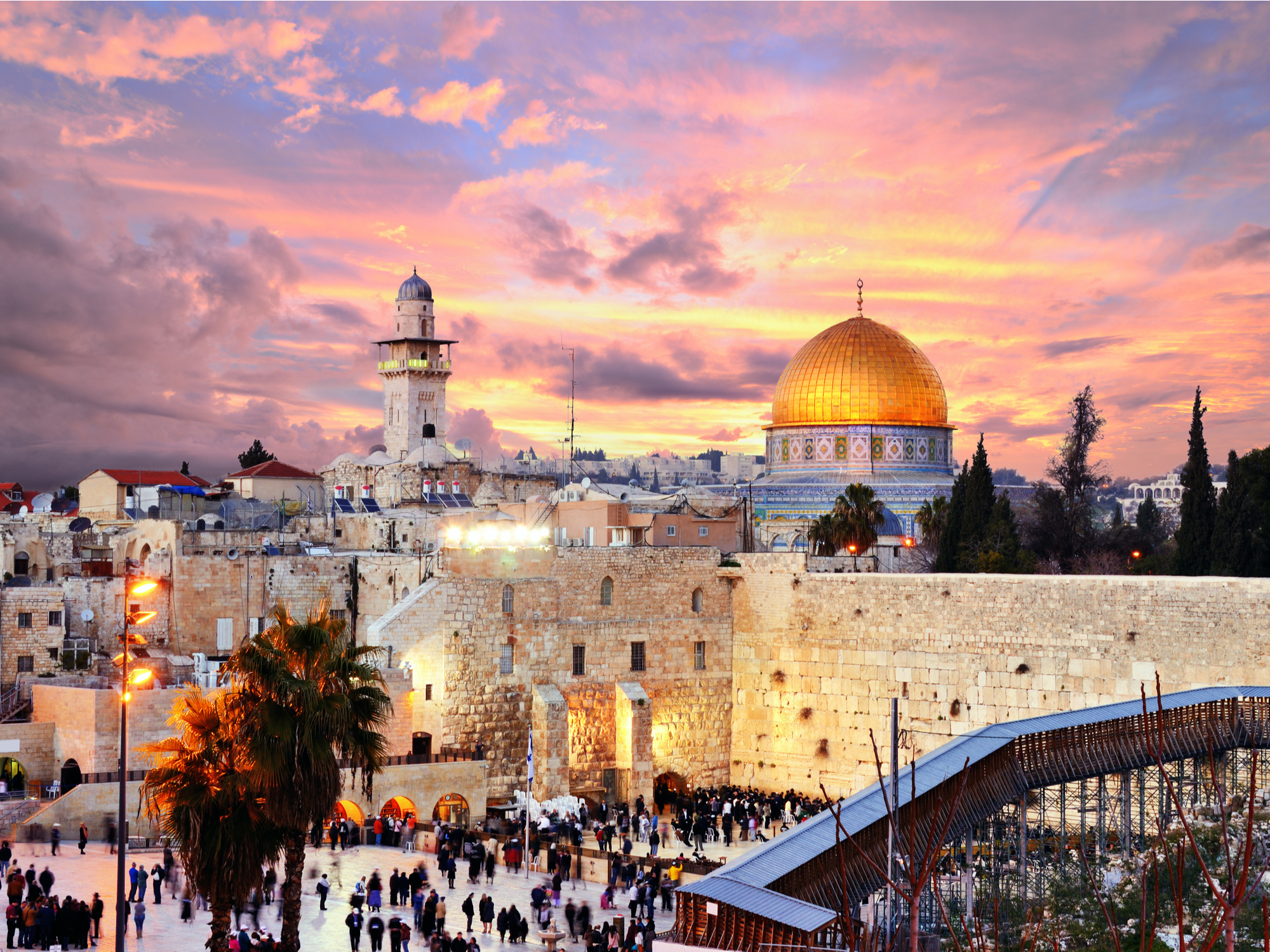 UAE Minister of State for Entrepreneurship and SMEs Dr. Ahmad Belhoul Al Falasi met with Israeli Tourism Minister Yoel Razvozov at the opening of the Israeli Pavilion at Expo 2020 Dubai to review economic co-operation and increasing direct flights between the two nations.

“UAE-Israeli relations are steadily growing and we’re determined to further develop them,” Al Falasi said, noting that Expo 2020 Dubai represents a valuable opportunity for Israeli businesses to strike deals. He said that non-oil trade exchanges between the two nations amounted to $700 million during the first year that followed the signing of the Abraham Accords Peace Agreement.

“The UAE tourist and hotel establishments have secured high occupancy rates over the past period, overtaking 10 of the world’s most-visited tourist destinations, an achievement that would not have been made but for the efforts made at the government level to stamp out the challenges triggered by the Covid-19 pandemic,” the minister said.

The Israeli minister said: “On the first anniversary of signing the peace agreement, we affirm the success achieved over the past period by the two nations specially at the tourism level.”

“Despite movement restrictions associated with the pandemic, the tourist exchanges between the two nations witnessed significant momentum, with around 250,000 Israeli tourists having visited the UAE. And we expect co-operation in this field to grow over the coming period,” Razvozov said, noting that the tourism sector is a mainstay for the development of economic relations between the two countries.

Expo 2020 Dubai logs in over one million visits