UAE’s fresh guidelines for travellers from India, resumes visa on arrival for some categories 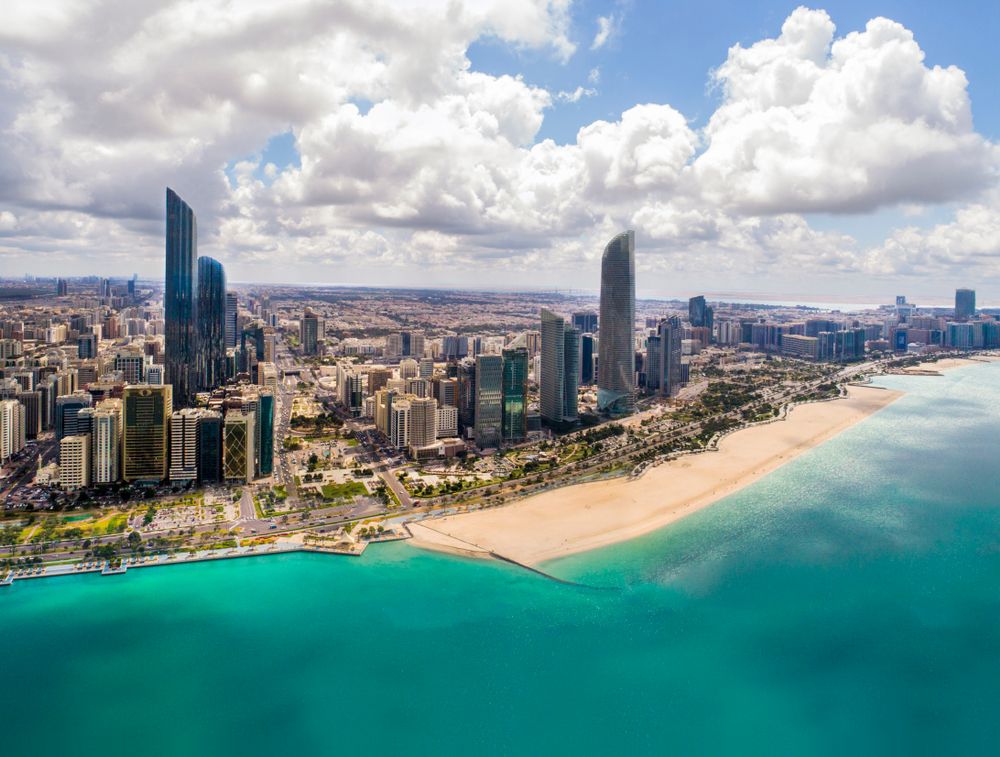 The United Arab Emirates (UAE) has issued fresh guidelines for passengers travelling from India. According to the new guidelines, passengers can take a rapid PCR test six hours before their departure instead of four hours now.

Not only this, the UAE has also resumed visa on arrival for only those Indians nationals who have a visa or residence permit issued by the US, UK or an EU Member State. As of now, only these travellers from India would be eligible for a visa on arrival.

The announcement was made by the Etihad Airways, which said: “If you are an Indian national with a visa or residence permit issued by the UK, US or an EU Member State you can visit Abu Dhabi. ICA approval is not required. Vaccination is not a condition of entry but you will need to show your testing status to enter public places.”

Also, the airline informed that travellers need to arrive at the airport at least six hours before their flight for their rapid test as the counters will begin six hours before departure time and close two hours prior to departure.

The official notification reads, “As per the entry requirement of the UAE, a rapid PCR test will be conducted for every passenger at the respective Indian departure airport.”

In addition to India, the UAE has made this test mandatory for passengers from Pakistan, Nepal, Sri Lanka, Nigeria and Uganda.

Upon arrival at the Abu Dhabi airport, travellers will need to be quarantined for 10 days and would be required to wear a medically approved wristband, provided by the authorities at the airport after clearing immigration. Then, on the ninth day of quarantine, they would have to take a PCR test.

How Etihad and Talabat have teamed up to explore new initiatives