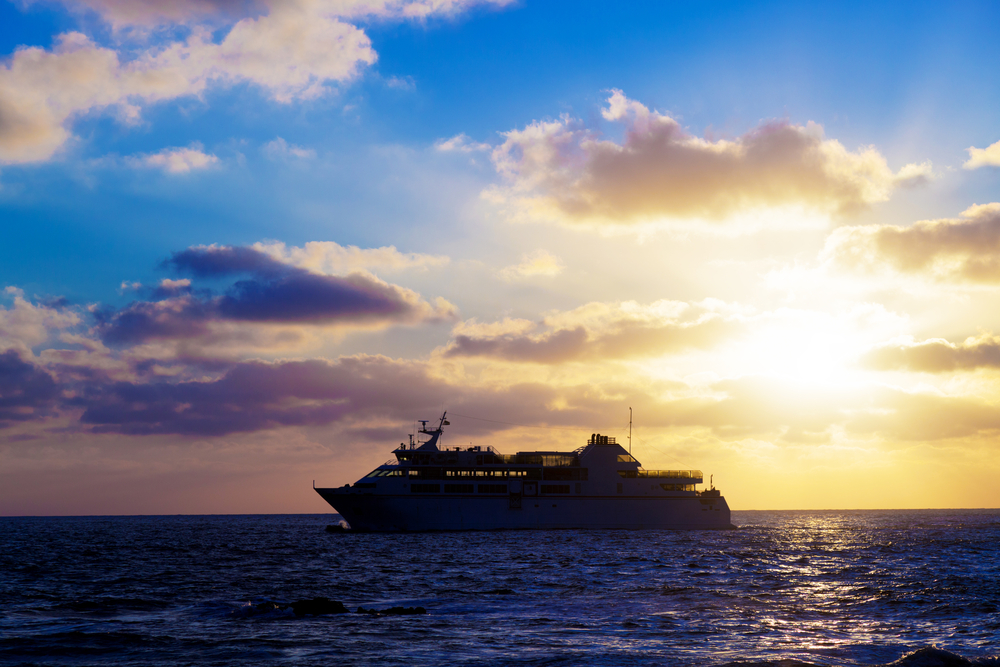 Cruise Lines International Association (CLIA) has announced that the number of ocean cruises taken by British and Irish passengers last year reached over two million for the first time. The UK and Ireland cruise industry hit a record 2,009,000 in 2018, surpassing the two million mark a year earlier than predicted and up 2% from 2017.

The announcement is part of the CLIA Cruise Review industry report, which outlines annual global cruise travel figures including how many cruises were taken both globally and in regional markets.

“Cruise has become a major player “

Andy Harmer, CLIA UK & Ireland director, said: “2018 was an impressive year for the UK and Ireland cruise industry. Surpassing the two million mark is a significant milestone, as it illustrates how cruise has become a major player within the UK and Irish travel sector.

“As only the second European market to reach over two million cruises and the fourth globally, this figure demonstrates the continued strength of cruising as a mainstream holiday choice in the UK and Ireland and is a testament to the industry’s resilience to economic and political changes.”

Playing a significant role in international tourism, growth in cruising continues with an almost 7% increase from 2017 to 2018, totalling 28.5 million passengers globally.

Harmer commented: “CLIA and its cruise lines are committed to marrying the industry’s growth opportunities with sustainability, to ensuring this growth is managed responsibly to ensure real benefits for destinations we visit, local communities and our guests.

“The water around and below us, the air above us, the communities around us, the people who work for us; all are critical factors when it comes to planning sustainable growth strategy for the cruise industry. With opportunity comes responsibility, and we are working as an industry to meet those responsibilities.” 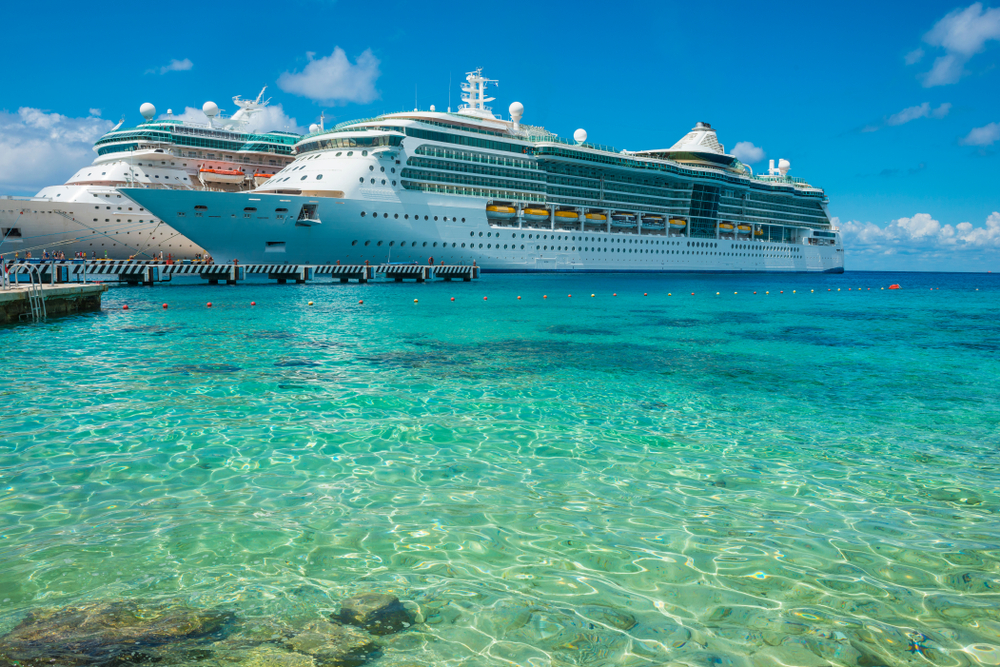 Strong growth was seen in cruise passengers travelling to the Eastern Mediterranean, up 8.5% to 746,000 passengers, which illustrates the beginning of a return to confidence in the region. Other areas seeing significant growth, from a smaller base, include the Canary Islands, up 9.6%; and the Baltics, up 9%.

The central and western Mediterranean region remains the number one destination for European cruise passengers, and saw growth up by 1.2%, equivalent to 2.27m passengers. Northern Europe was up 4.8% in 2018, to 1.43m passengers.

“Sustainability lies at the heart of all we do”

Harmer concluded: “CLIA and its members are wholly committed to continue the responsible growth trajectory for the cruise industry. Sustainability lies at the heart of all we do, and no industry has a stronger interest in protecting oceans and destinations. Each day, across the cruise industry, individual cruise lines are working to improve upon this record through strategic partnerships, new technologies, and bold sustainability commitments.”

CLIA encourages cruise industry to ‘Cycle to the Ball’

CLIA offers “a deeper insight” into luxury and expedition cruising