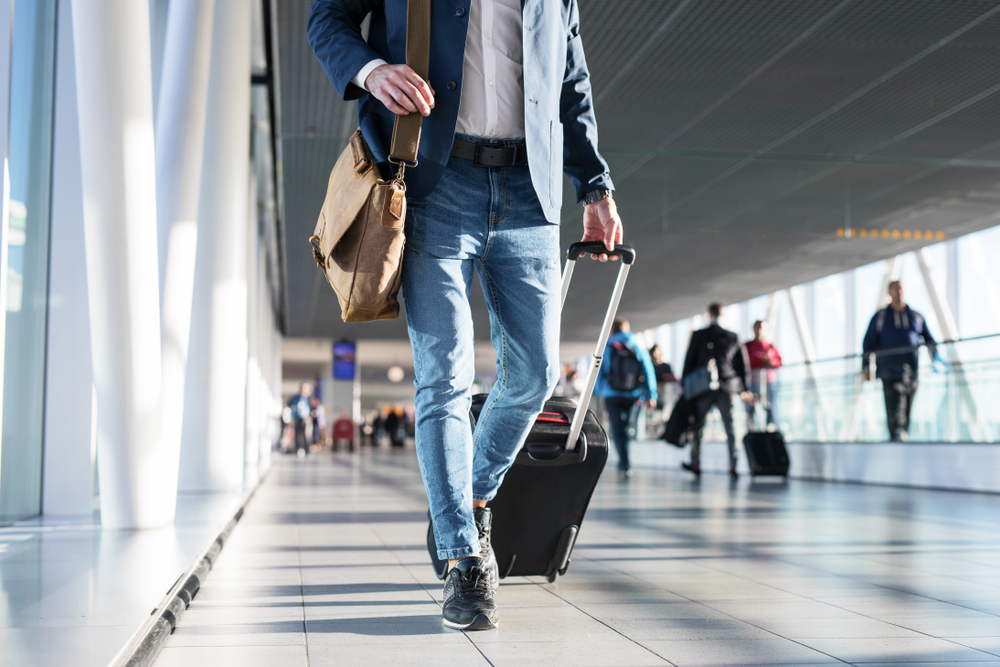 A new analysis of staff shortages by the World Travel & Tourism Council (WTTC) has revealed 205,000 travel jobs across the UK predicted to remain unfilled by the end of this year. The worrying figures from WTTC, which represents the global private tourism sector, shows for the first time the enormous impact staff shortages could have on the UK’s economic recovery.

Data compiled by Oxford Economics for WTTC, analysed staff shortages across the UK and other major Travel & Tourism markets, including the US, Spain, France, Italy and Portugal, between July – December 2021 and 2022. All countries showed significant staff shortages, with employment demand starting to outstrip the available labour supply. As unemployment rates decrease and demand rises, tourism businesses have been left struggling to fill available job vacancies.

The UK alone is predicted to see a shortfall of around 12%, with a staggering one in eight job vacancies left unfilled. Julia Simpson, WTTC President and CEO, said: “The UK’s economic recovery could be jeopardised if we don’t have enough people to fill these jobs as travellers return. If we cannot fill these vacancies, it could threaten the survival of tourism businesses up and down the UK. Companies dependent on tourism have been hanging on for the upside, but this is just another blow that many may not survive.”

The global tourism body also warns reinstating damaging travel restrictions, such as the recent measures aimed at curbing the spread of the new variant, will not stop the virus and only damage livelihoods. Since the start of the pandemic, the UK job retention scheme paid furloughed workers 80% of their pre-pandemic income, with workers earnings up to a maximum of £2,500 a month.

As a result, the fall in employment was not as sharp as the fall in demand for the sector, leading to a reduction of only 6.5% in direct tourism employment in 2020, which equates to 111,000 job losses. As the demand for travel began to strengthen during the second half of 2021, in line with easing of restrictions and the recovering domestic market, the squeeze on labour has been unable to match the rising demand.

According to the report, demand for Travel & Tourism jobs is forecast at nearly 1.7 million in the second half of 2021, with labour shortages projected at 205,000, equating to one in eight unfilled vacancies. Next year, the labour market is expected to remain tight with a forecast shortage of 15,000 workers.

WTTC’s report outlines solutions for governments and businesses to tackle the looming crisis of labour shortages, recognising the impact of furlough schemes. These include facilitating labour mobility and remote working, providing social safety nets, upskilling and reskilling the workforce and retaining talent, and creating and promoting education and apprenticeships.

The global tourism body’s recent report revealed the devastating impact COVID-19 has had on the Travel & Tourism sector with 62 million total jobs lost globally. However, the proactive measures and action by many governments enabled the sector to save millions of jobs and livelihoods at risk through various job retention schemes.

WTTC says staff shortages represent a key issue for the global Travel & Tourism sector, and while issues around supply and demand are set to gradually adjust during 2022, the problem is likely to remain. The sector’s recovery and economies around the world depend on businesses and government’s ability to solve this critical issue to meet the returning demand for travel.