Ukraine to scrap visa-free travel for Russians from July 1 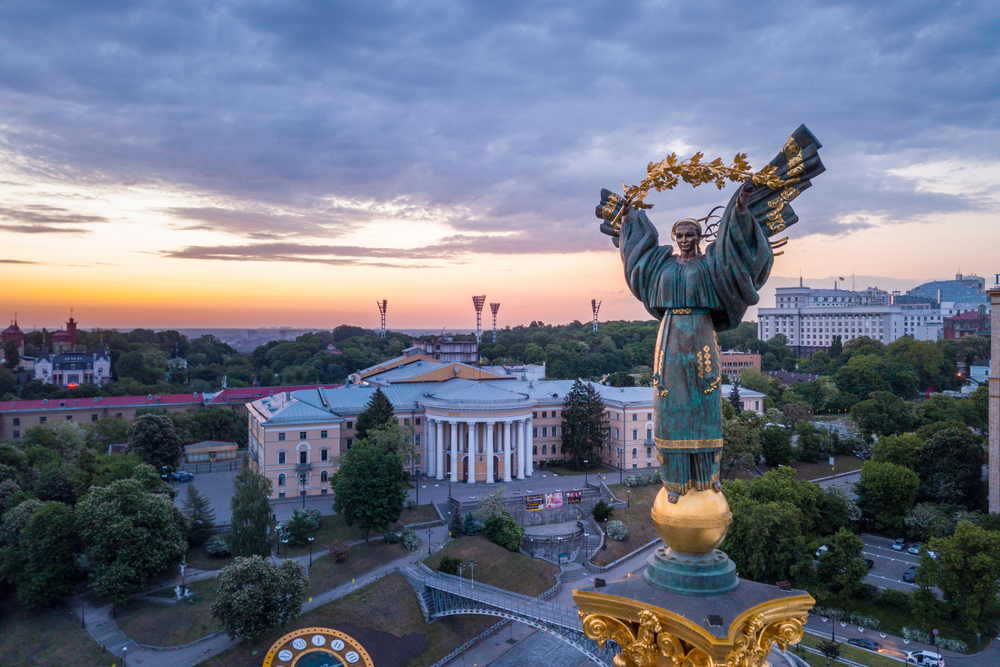 Ukraine is scrapping visa-free entry for Russians and will require them to obtain visas from July 1, Ukrainian President Volodymyr Zelenskyy said. This announcement comes four months into Moscow’s invasion of his country that has left the country in tatters.

“Ukraine is introducing a visa regime for citizens of the Russian Federation,” Zelenskyy said on his Telegram account. He said the requirement would take effect on July 1, 2022, according to a government decision that he expected.

The move will end visa-free travel for Russians that began when Ukraine became independent from the Soviet Union in 1991.

Zelenskyy’s chief of staff, Andriy Yermak, said the move was being taken because of Russia’s invasion that began on February 24 and to bolster his country’s defensive efforts. “Due to the full-scale war launched by the Russian Federation, we need to strengthen the control over the entry of Russian nationals into our territory. Security is a priority.”

The two neighbours share a border stretching almost 2,300 kilometres (1,400 miles) and share extensive family links. Ukraine, where Russian is widely spoken and which has lived through two pro-democracy revolutions since 2004, has also become a popular destination in recent years for liberal Russians fleeing the authoritarian regime of President Vladimir Putin.