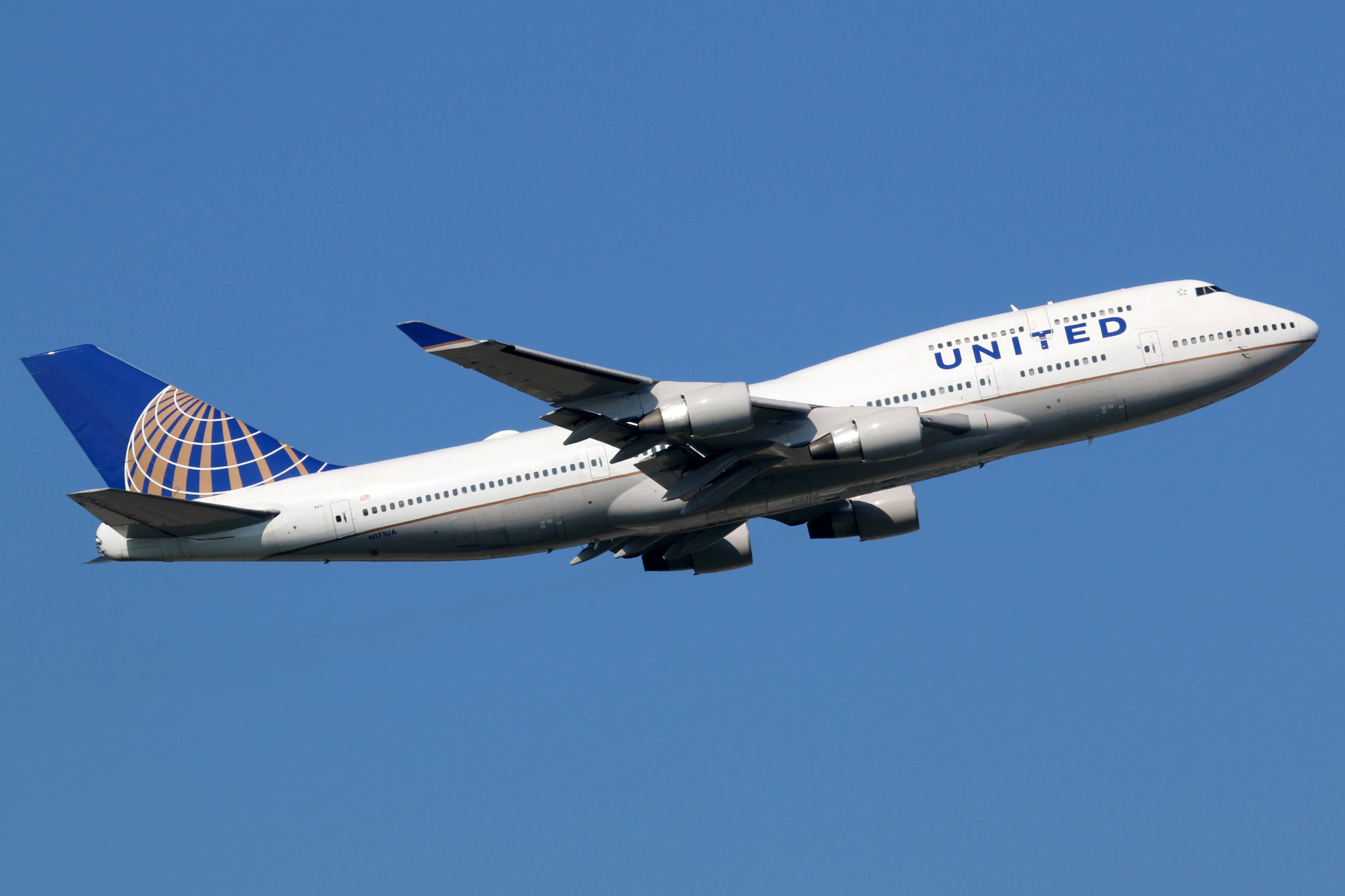 With these new routes, the airline will serve 29 international destinations from San Francisco.

The airline industry’s recovery still has long way to go

United Airlines’ unsheathed NDC is “fundamental to preparing for a…