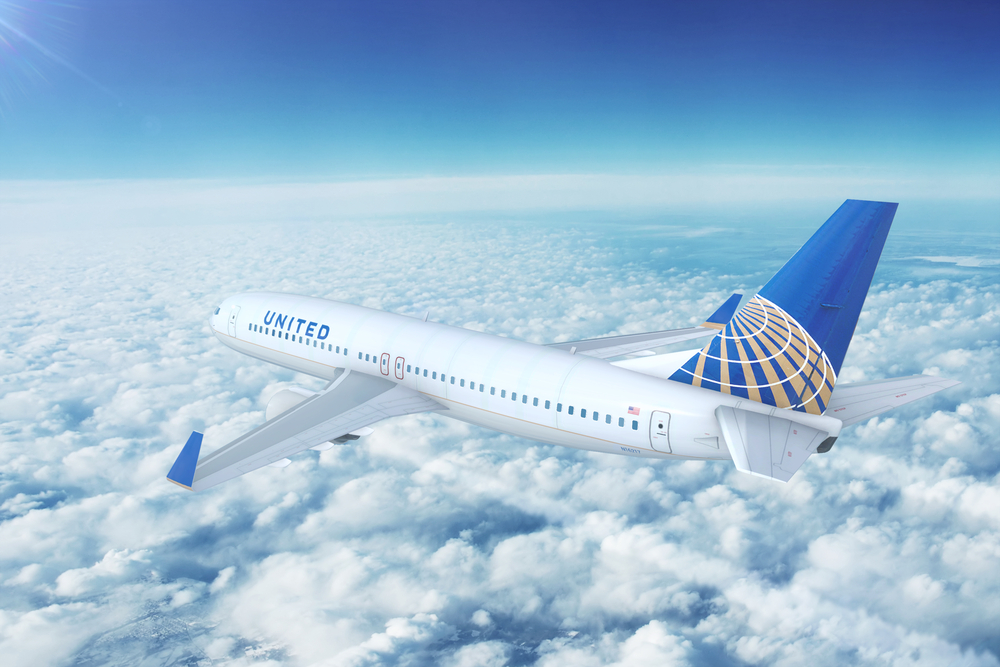 Unruly passenger behaviour has become all too common in the United States, to the point where lawmakers are taking notice and considering making it a criminal offence. A viral Tiktok video shows a passenger on a United Airlines flight to Los Angeles being less than gracious upon exiting the plane.

Alexander Clark, a fellow passenger, recorded the films and uploaded them to his TikTok account for his VR game company.

A flight attendant and an unidentified man are seen arguing in the middle of the video, which begins with an audio voice-over saying, “you won’t believe what occurred on my flight.”

After that, the man starts ranting, cursing, and pushing members of the flight crew and other passengers.

That’s what he says: “I’ll find your name, date of birth, and address for you. “Before I step off this plane, I’ll have your SSN in hand. I’m talking about my little girl.”

As a result, the customer gets out of their seat, pushes another passenger to the ground, and proceeds to confront the attendant, asking her what “the law’s going to do.”

When a second customer arrives to aid the attendant, the man threatens to “break your neck” if he doesn’t “mind his business.”

Unruly passenger’s companion attempts to calm him down by mentioning being “two hours late,” suggesting the flight was delayed. Clark is seen recording at this point, but the phone is yanked from his grasp, thereby stopping the video.

However, viewers will see what happens next in a follow-up video. The man and the third passenger threaten Clark, and they instruct him to remove the recording from his phone.

United Airlines will require employees to be vaccinated

Lockdowns are once Again Posing a threat to…