US airlines are getting ready to re-hire again 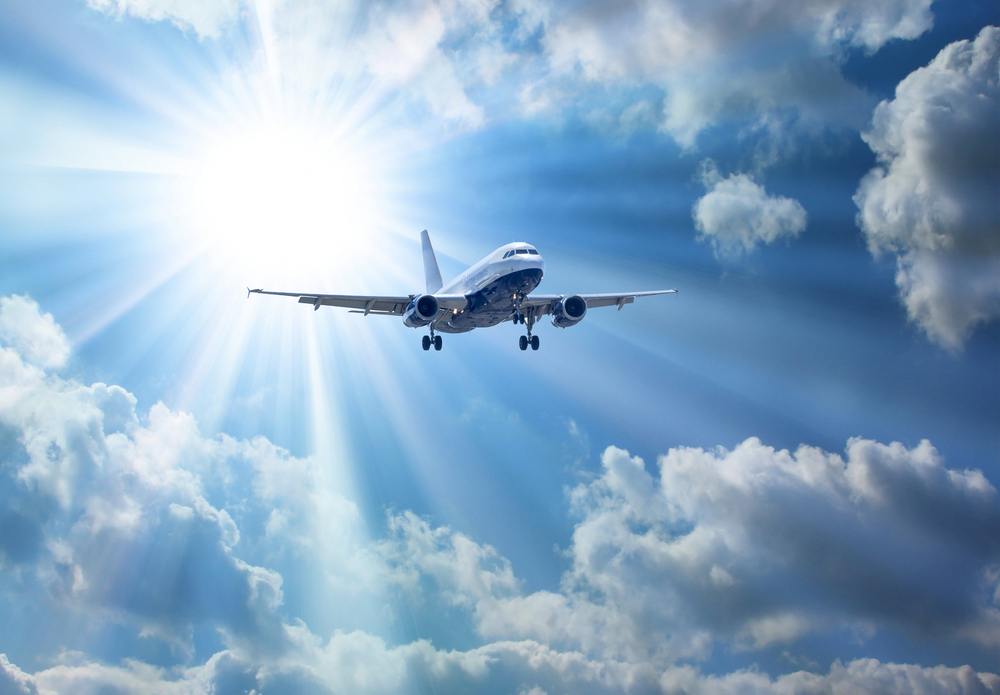 In the US the fast and well-organised vaccination campaign is starting to show the airlines and travel industry are returning to normal and the two words being repeated at most of the nation’s major airlines are: Help wanted, as reported by CNN.

The big three US carriers — American, United and Delta — have announced they are currently hiring or will do so before the end of the year. Southwest, which cut less of its staff during the pandemic than its three larger rivals, said it is preparing its own hiring process as well.

“I think the current carriers are eager to get as many flights back in the air as possible,” said Sara Nelson, president of the Association of Flight Attendants, one of the major airline unions.

The labour group expects the number of flight attendants on the job to rise from 80,000 today to 100,000 within two years. “At the beginning of 2020, all [of the airlines] said they’d be hiring thousands,” Nelson said. “Really what we’re doing is catching back up where we’re supposed to be.”

The hiring initiatives come sooner than many expected.

“I would say it’s somewhat surprising that they’re talking about it now, but it’s certainly an indication of the confidence there will be a substantial recovery by the year’s end,” said Philip Baggaley, chief credit analyst for airlines at Standard & Poor’s.

Leisure travel on the rise

Air traffic is still not back to pre-pandemic levels — business travel is still a fraction of what it was, as is international travel. It is expected to take years for those lucrative sectors to return to normal. But leisure traffic and bookings are already approaching pre-Covid levels, lifting fares and increasing the immediate need for staff.

US airline employment was at a post-9/11 high just before the pandemic hit, with 757,000 workers — both full and part-time — in February 2020, according to the Bureau of Transportation Statistics. That was the equivalent of nearly 500,000 full-time employees.

The nation’s 11 publicly traded airlines reported they cut 18% of jobs during the course of 2020, through buyouts, early retirement packages, and employees who took voluntary unpaid leaves but kept benefits and, in some cases, part of their pay. Those on voluntary leaves with benefits were counted as part-time workers in the government’s employment figures.

The low point in employment came in October, when a government prohibition on airlines making involuntary layoffs, a provision in the first round of federal financial support, came to an end. But many of those laid-off workers came back when a second round of federal help was passed in December, and a third round has helped keep them on payrolls.

More importantly, as vaccination rates rose and travellers started returning to the skies, the airlines began calling back workers who had been on voluntary leave. The total number of part-time and full-time employees had risen 6% through March, and is expected to climb higher through the rest of this year, although the airlines have not given hard targets for how many workers they plan to hire back.

The carriers are going to try to get by with fewer employees in some positions, including reduced staffing at airport gates and permanent cuts to the number of managers. United said it expects to save $300 million a year in management compensation alone.

Unlike some low-paying industries, such as retail and hospitality, Nelson said she doesn’t believe the airlines will have trouble attracting workers. Flight attendant jobs pay an average annual salary of $50,000 to $60,000 at the major airlines, she said. Pilots at those airlines earn more than twice that amount. But there will be a need for more pilots and flight attendants to fill positions left vacant through early retirement packages accepted in 2020.