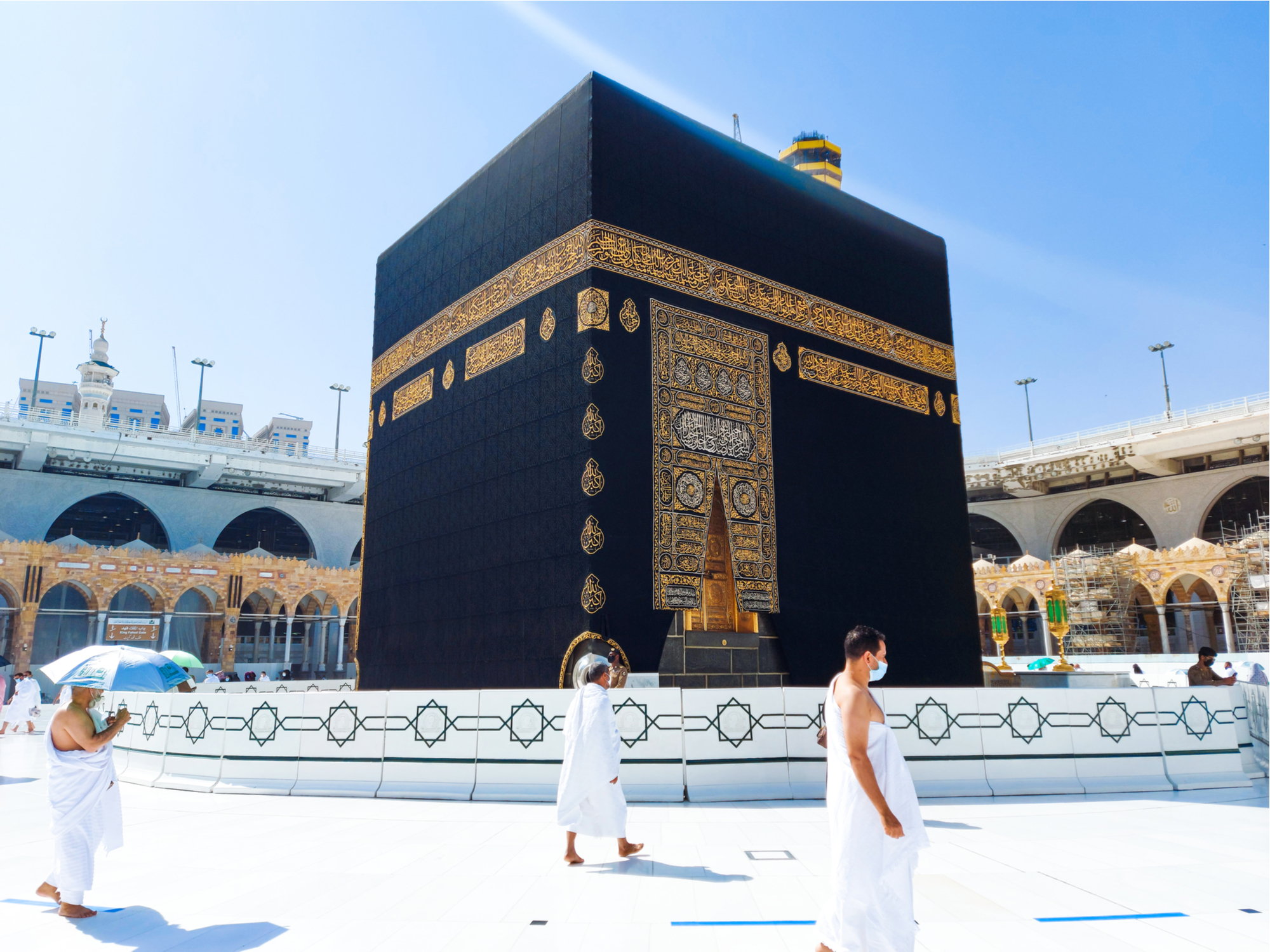 Foreign Umrah pilgrims wishing to travel to Saudi Arabia will have to how a Covid-19 vaccination certificate from their respective countries.

During a recent joint press conference to brief all on the Covid-19 situation, Engineer Hisham Saeed, spokesman of the Ministry of Hajj and Umrah, made the announcement regarding mandatory vaccination certificates as well as unveiled the ministry’s mechanism for the pilgrims coming from outside the Kingdom during the holy month of Ramadan, said a report in Saudi Gazette.

In a statement on its Twitter account, the Ministry of Hajj and Umrah said that there are five steps that need to be followed by foreign Umrah pilgrims before performing their rituals.

All foreign pilgrims must move to the Inaya Center in Makkah six hours before performing Umrah, verify the status of their vaccination, wear digital wristbands, present their bracelets upon arrival at the Al-Shubaika Assembly Center to verify the data and permits and abide by the date and time assigned to them to perform Umrah.

Foreign pilgrims are required to spend three days in quarantine in their respective hotels in Makkah after their arrival in the Kingdom, the report said. During Ramadan, the number of permits for Umrah pilgrimage has been raised to 50,000 pilgrims on a daily basis.