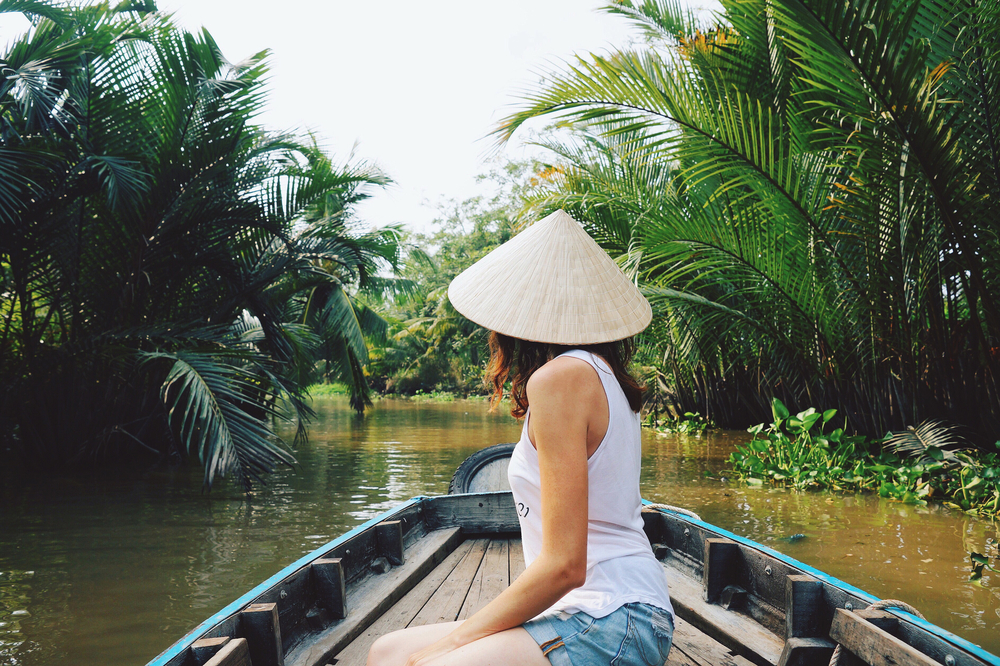 Vietnam, which is coping with its worst outbreak of the coronavirus pandemic, announced new restrictions for its largest city on Sunday, a day after its health minister said a “very dangerous” new variant of the coronavirus had been detected in the country.

New social distancing requirements will be imposed in Ho Chi Minh City, which has a population of some nine million, roughly double that of the capital, Hanoi. The restrictions include a limit of five people in public gatherings, the state-run newspaper Tuoi Tre reported. A church in Ho Chi Minh City is at the centre of a cluster involving at least 126 cases, according to state news media.

City officials said that residents should maintain strict social distancing of at least 2 metres and stay home unless absolutely necessary, especially if they are over 60, Tuoi Tre reported. It said the restrictions would go into effect at midnight.

Until recently, Vietnam, a country of about 97 million people, had had remarkable success in containing the virus. Last year, it never reported more than 50 new cases in a single day. By the end of April, it had reported fewer than 3,000 cases and only 35 deaths.

But since then, its caseload has more than doubled, to nearly 7,000, and its death toll has risen to 47. The coronavirus has now spread to at least 30 of the country’s municipalities and provinces.

Vietnam’s discovery of a new variant was reported recently by the country health minister, Nguyen Thanh Long. He said it had traits of the variants first identified in India and Britain, according to Reuters, which obtained a recording of the meeting.

“That the new one is an Indian variant with mutations that originally belong to the U.K. variant is very dangerous,” Mr. Long said. He said laboratory tests indicated that the variant replicated itself very rapidly, which he said could potentially explain the surge of cases in Vietnam.

But it was not immediately clear how much was understood about the variant — whether it replicates as rapidly in normal conditions as it does in the lab, which specific mutations it has and how prevalent it might be. Viruses mutate constantly, but most of the mutations dwindle away. Mr. Long said the government would publish data about it soon.

Before Sunday, Vietnam had already imposed a wide range of restrictions in areas where outbreaks had occurred, including closing restaurants, bars, clubs, parks, and spas. It also imposed a nationwide ban on religious gatherings.

The Civil Aviation Authority of Vietnam enforced a temporary suspension of incoming international flights at Hanoi Noi Bai International Airport was into effect from 1 till 7 of June.

Vietnam to invest US$260m in airports