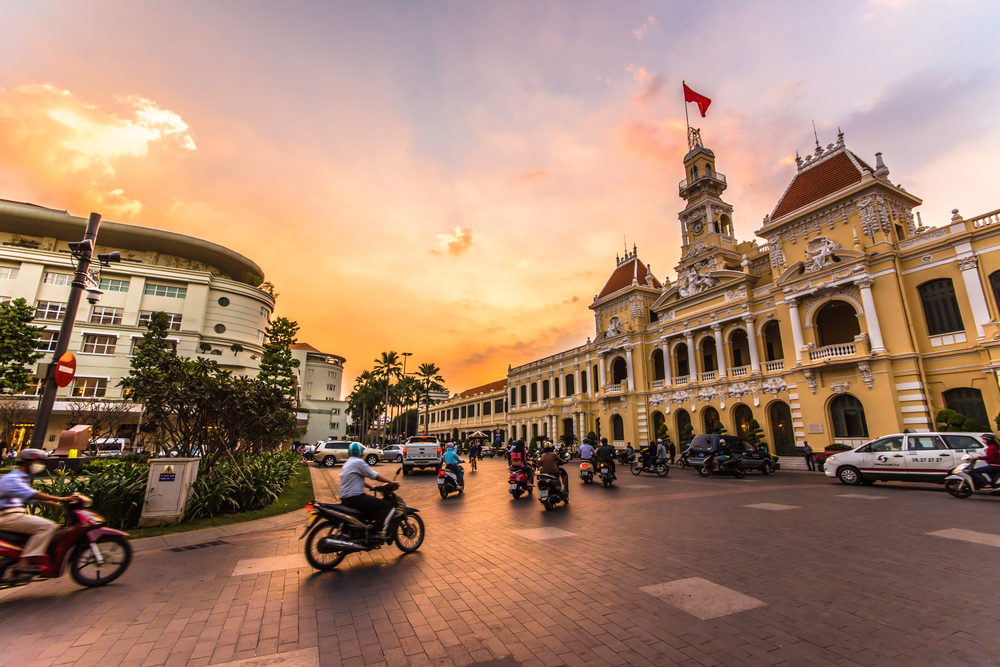 Vietnam’s health ministry said it will start issuing vaccine passports as of 15 April, claiming the country is now the sixth-highest for vaccine cover worldwide. Whether it is the sixth or the 10th highest depends on the data source. World in Data statistics placed the country 10th in its latest chart this week, clearly confirming Vietnam is a top performer in the bid to vaccinate an entire population.

According to the Vietnam Government Portal, Deputy Minister of Health Tran Van Thuan said as of 1 April, the country had administered over 206 million vaccine doses ensuring 99% of adults received two jabs and 50% the third. This month, children under 12 to 5 years old will be vaccinated against Covid-19. So far, 17 countries accept Vietnam’s vaccine passports, which will be used in conjunction with other personal identification documents such as ID cards to facilitate smooth travels.

The passport will be accessible on two apps PC Covid-19 or Digital Health. If people don’t have the apps, they can obtain vaccine passports through the health ministry website once they have imputed ID information.

Adoption of the vaccine passports has been piloted since late March for around 1,000 residents of Hanoi who received their jabs at one of the city’s three major hospitals. In Ho Chi Minh City, vaccine passports have already been trialled for those vaccinated at Gia An 115 General Hospital.